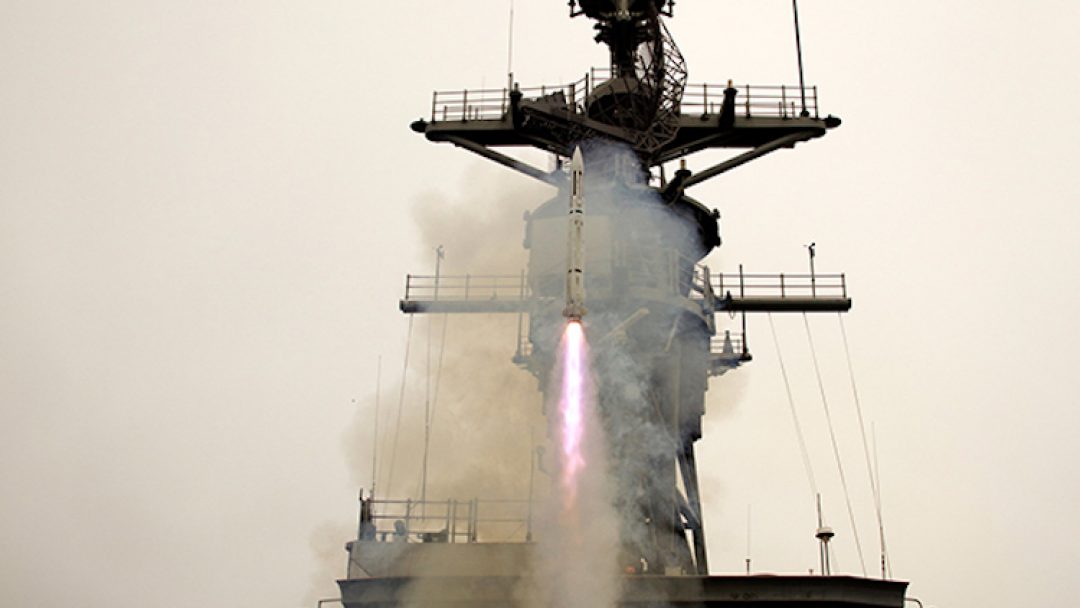 Tucson’s Raytheon Company has been awarded a $190 million production contract by the U.S. Navy, the corporation announced Monday in a press release.

The ESSM Block 2 missiles will now have a new guidance system with a dual mode active and semi radar.

The Navy has decided to move from development to production on enhanced intermediate-range, surface-to-air missiles.

These missiles are the main source of self-defense ammunition on Navy aircrafts and deck assault ships.

The Block 2 variant of the projectile is scheduled for introductory operating capability in 2020.

Click here for more information on the Raytheon Company 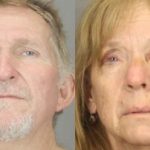 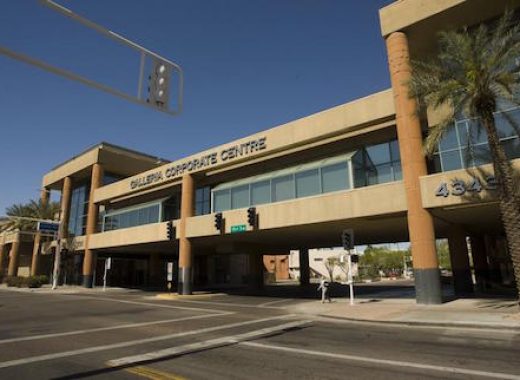 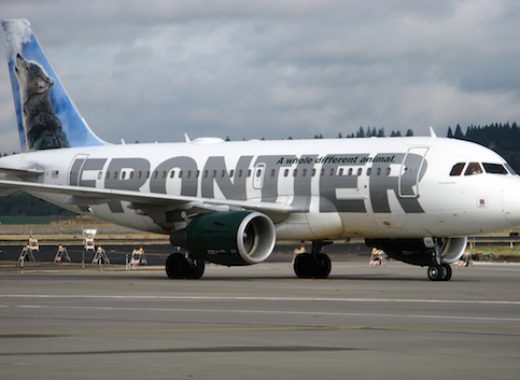 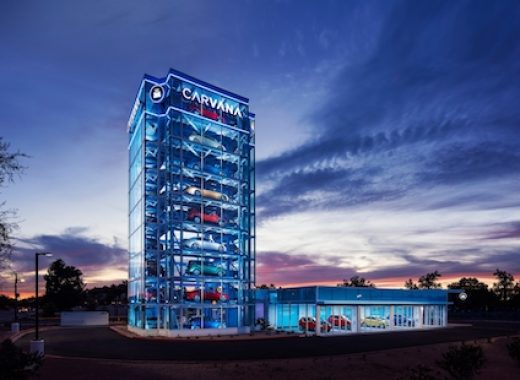