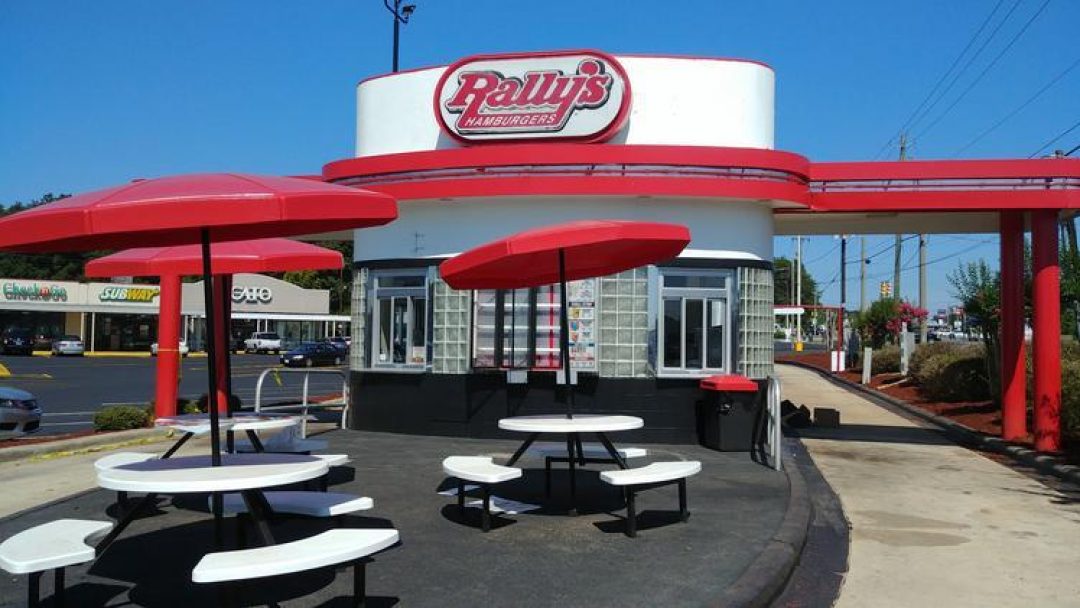 This summer, all three Valley locations of drive-thru fast food chain, Rally’s abruptly closed. Now those stores will be opening up under new management, and the brand is looking to expand to as many as 40 restaurants around the Phoenix area.

The three Rally’s restaurants in Phoenix, Tempe and Mesa closed after the relationship soured between Tampa, Florida-based Checkers & Rally’s Restaurants Inc. and the former Rally’s franchisee in Phoenix. The deal was terminated earlier this year, Robert Bhagwandat, Rally’s director of franchise development, told the Business Journal.

Rally’s corporate office still thought Phoenix was a good market for the brand to grow in, so they reached out to Bruce Ong, who Bhagwadat described as “one of the best franchisees” in the Rally’s system.

Ong has been working with Rally’s since 1990, starting off as an employee. He rose through the company’s ranks and eventually purchased a number of Rally’s in San Diego. Ong jumped at the chance to take over the Phoenix-area stores because it has gotten too expensive to expand around San Diego, he said.

The Rally’s at 1345 W. Camelback Road in Phoenix reopened on Oct. 29. Ong reached out to former employees and hired some new ones, making that store’s total employee count 35.

Ong now is working to get the Tempe location open next and then the one in Mesa. He said both will open during the next three months, and Rally’s will hire around 35 employees at both locations.

Besides the three stores reopening, Ong is also committed to opening three more around the Valley over the next three years.

“We are going to grow this market,” Ong said.

Rally’s also has another franchisee who is looking to open two more locations. So, in the next three years, there could be up to six new Rally’s around the Valley.

For people considering opening a quick-serve franchise restaurant, Bhagwandat said Rally’s has a few good selling points. First, Rally’s locations are a smaller than competing burger chains, so the space needed is less than half an acre. It also only costs about $800,000 to build out a Rally’s location, while other fast food franchises cost at least $1.5 million on average.

The construction time to open a Rally’s is shorter too. All Rally’s stores are prefabricated off site and are delivered in four pieces on four trucks before being assembled on site in a move Bhagwandat described as a “large Lego set.” 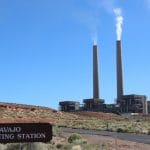 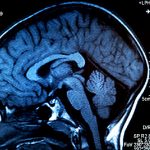 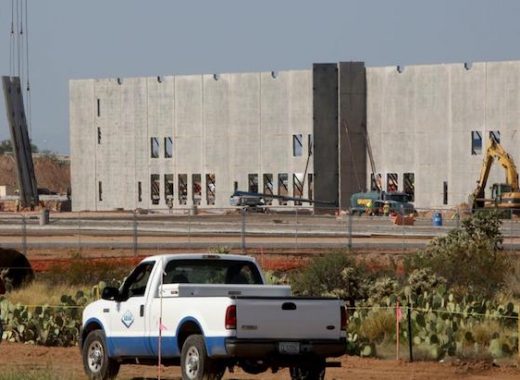 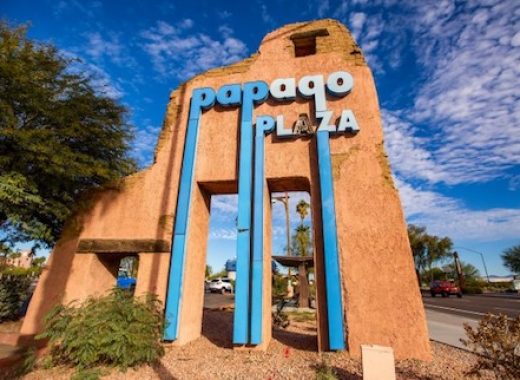 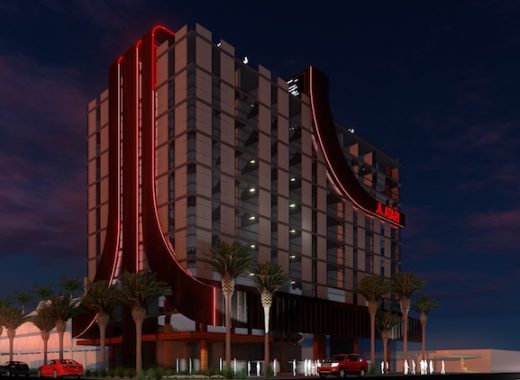