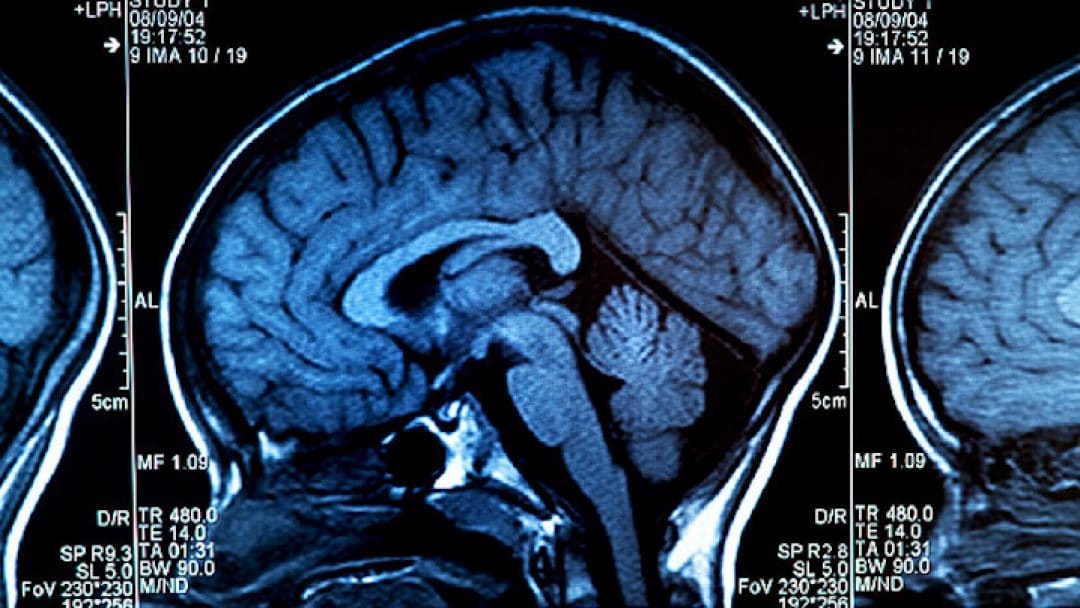 Arizona researchers are pushing the importance of prevention when comes to beating Alzheimer’s disease.

Spinal taps can find toxic proteins that lead to Alzheimer’s, but something better could be on the way in the future.

“We will have — I think in the next 3-5 years — some blood measures for that,” Dr. Alireza Atri, director of Banner Sun Health Research Institute in Sun City, said. “So when that hits the market, that’ll be, in some ways, revolutionary.”

Atri says doctors could find signs of the brain disease 20 years in advance, but the medical industry must be reoriented to look for it.

“They’re getting treated for their insomnia, their problems with sleep, or anxiety or depression, without people realizing that this is actually a cognitive problem,” Atri said after a meeting of the U.S. Senate Special Committee on Aging in Scottsdale on Friday.

He told the senators present, Sen. Martha McSally (R-Ariz.) and Sen. Susan Collins (R-Maine), that society must stop associating Alzheimer’s with aging, and the medical community must reorient its efforts to treating the fatal disease before elderly age.

“We don’t have the workforce of clinicians — both to diagnose and to treat — and to take care of people,” he said. “And that’s why the care system is so fractured and inefficient.”

Privacy laws could be working against the fight to cure or prevent Alzheimer’s Disease, as researchers cannot get access to federal clinical trials.

Dr. Roberta Diaz Brinton, director of the Center for Innovation in Brain Science at the University of Arizona, called for a change.

“Most people on Medicare are receiving five different drugs,” she said. “Some have as many as 22.

“We can dive into that data and begin to say, ‘Well, what’s the right combination for the right person?’”

“At the same time, though, the preventive strategy is in [the data],” she said. “And if you prevent Alzheimer’s, you’ve cured Alzheimer’s.”

Brinton also said researchers must be ready to ask which drugs work best in different populations, so they won’t risk lives. 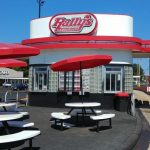 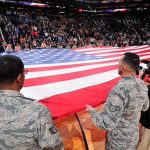 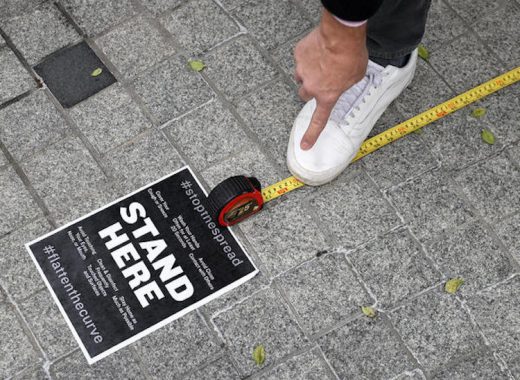 So, What is Social Distancing? 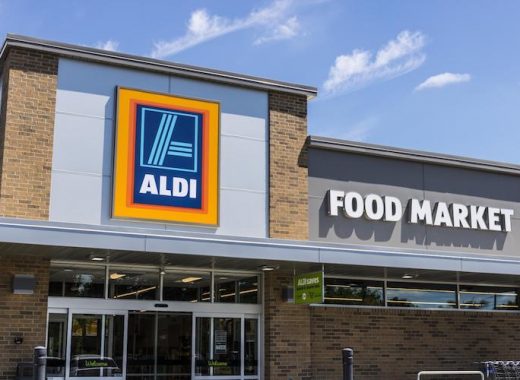 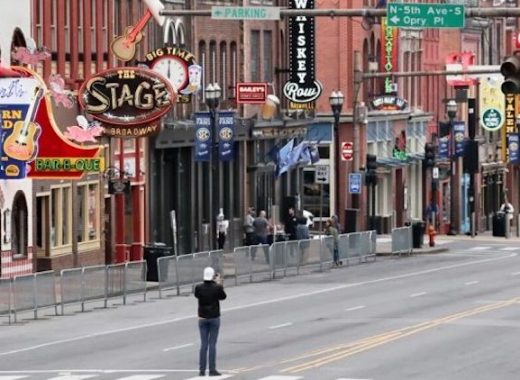