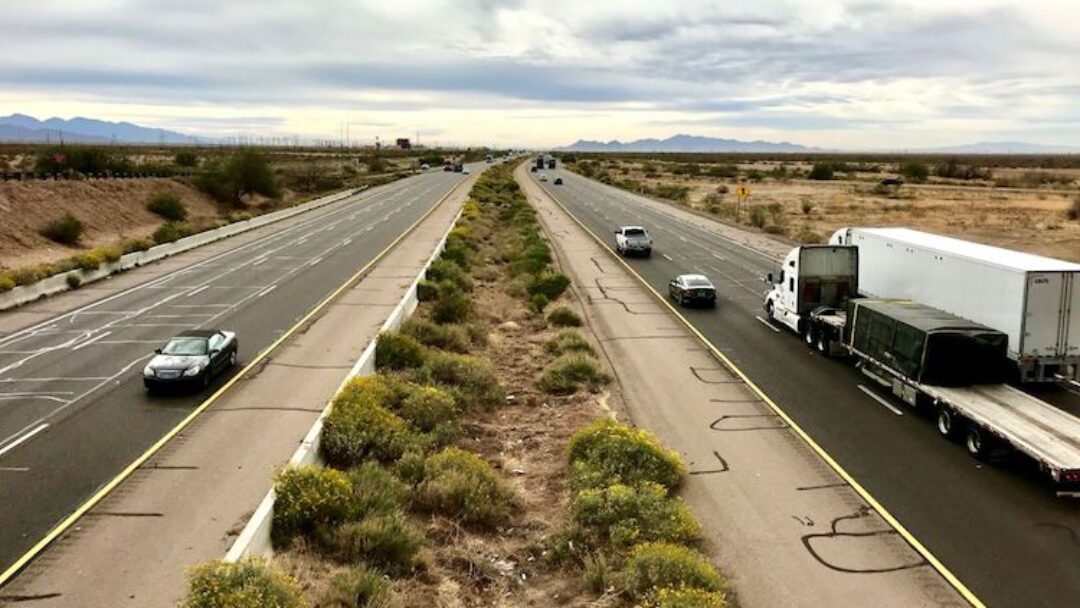 The Arizona Department of Transportation will hold a public hearing Friday, May 20, on the agency’s recommended plan for the next five years of construction projects statewide.

The online and in-person hearing on the 2023-2027 Tentative Five-Year Transportation Facilities Construction Program begins at 9 a.m. May 20 at the Salt River Pima-Maricopa Community Tribal Council Chambers, 10091 E., Osborn Road, Scottsdale, and can be accessed at http://aztransportationboard.gov.

Additionally, the tentative plan will invest more than $2.5 billion in pavement preservation projects across Arizona over five years, upgrading 400 lane miles of pavement from fair and poor condition to good condition.

About $463 million would be invested in projects that improve highway safety, efficiency and functionality, including smart technology or adding shoulders. One of those projects would involve $68.1 million to expand broadband connectivity along I-40 from Flagstaff to the California state line.

The 2023-2027 Tentative Five-Year Program also reaches ADOT’s goal of allocating $360 million per year for preservation of bridges and roadways throughout the state highway system. Preservation projects include repaving and repairing highways, along with repairing or reconstructing bridges. The tentative plan includes $445 million over five years for projects that improve highway safety, efficiency and functionality, such as smart technology or addition of shoulders.

The public comment period for the 2023-2027 Tentative Five-Year Transportation Facilities Construction Program began March 18 and ends at 5 p.m. June 2. The State Transportation Board is expected to consider formal action on the program at its June 17 meeting. 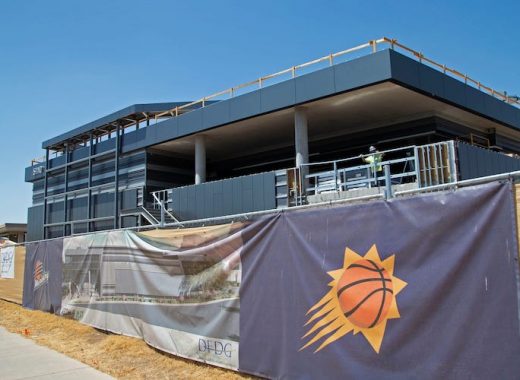 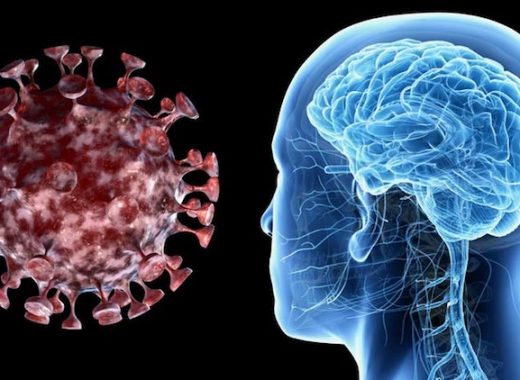