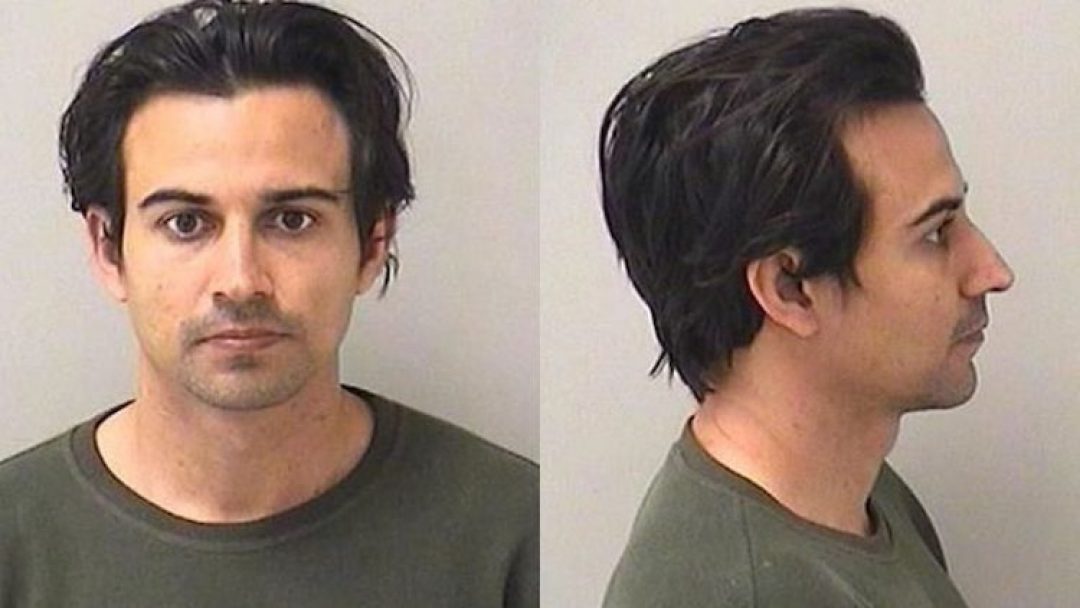 A Phoenix school teacher has been arrested and accused of a long-term sexual relationship with one of his underage female students, according to federal authorities.

U.S. Marshals Service officials said 29-year-old Justin Walters was taken into custody Wednesday at a Chicago residence after he arrived earlier on a flight from Turkey.

An arrest warrant was issued May 6 for Walters, who is accused of 10 counts of sexual contact with a minor.

Walters teaches at the Desert Garden Montessori School, which, according to its website, serves students from 6 months old to age 18.

Authorities said Walters groomed a student before beginning a sexual relationship with her.

Shortly after being interviewed by Phoenix police on the allegations, authorities said Walters left Arizona. They learned he was in Istanbul as of last month and had booked a flight to Chicago.

Walters remains in the Kane County Jail in St. Charles, Illinois, as he awaits extradition to Phoenix. 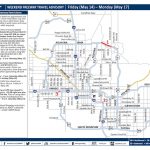 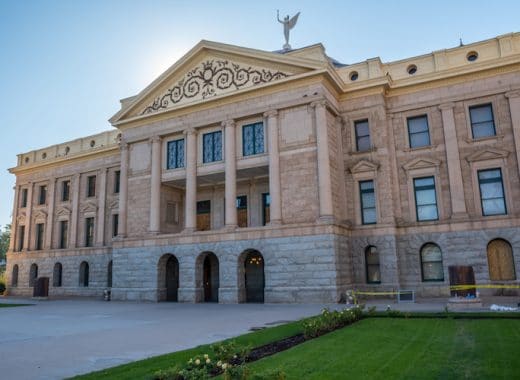 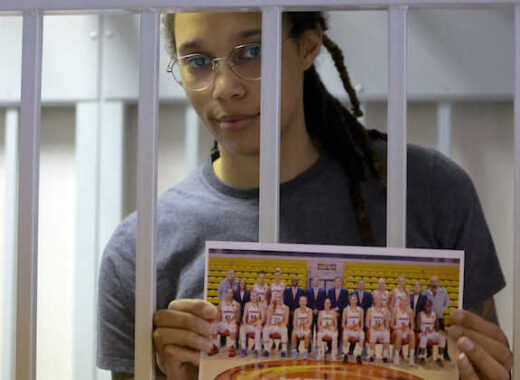 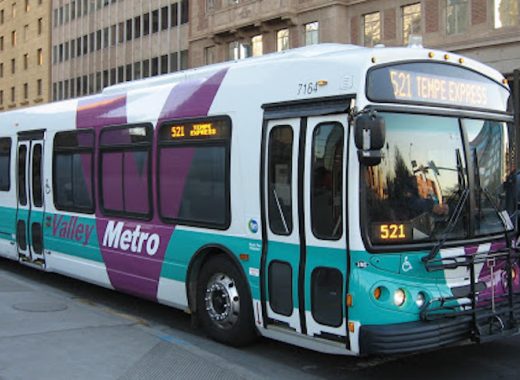 City of Phoenix Offering Free Transit Passes for Those in Need