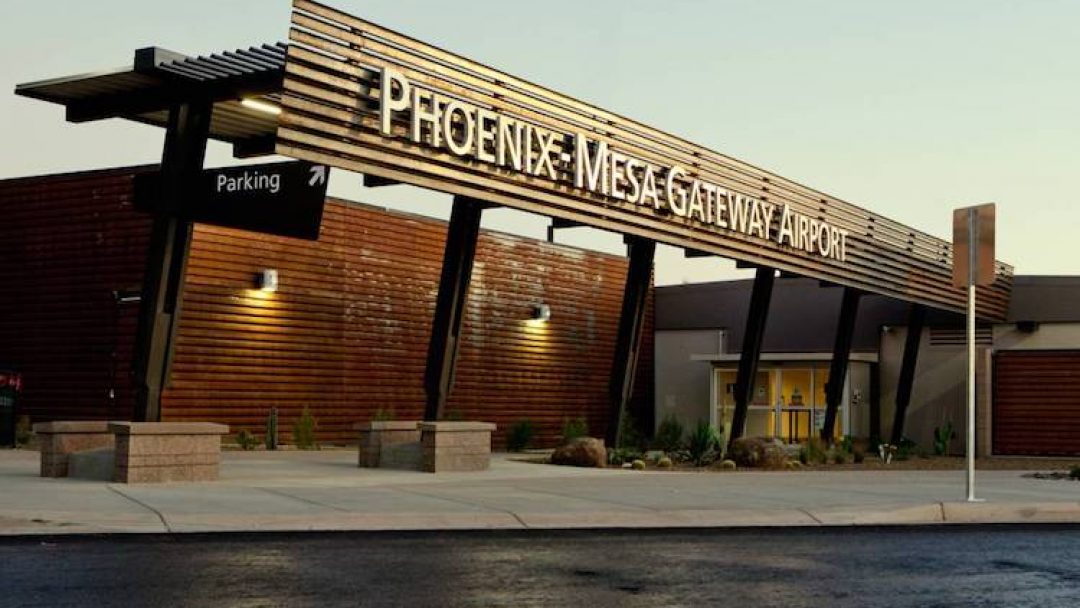 “I’m honored to announce we are dedicating the tower to an inspiring, selfless public servant who worked tirelessly for this community and state at every level and who played a significant role in making this project happen,” said Mesa Mayor John Giles.

“Arizona was a major training base for World War Two. The ground that you sit on now was an Air Force Base that trained thousands of Air Force pilots. To know my father now has a place in that legacy of aviation is incredibly humbling,” said Jack McCain during the ceremony. “It is an honor for my entire family to know the tower is dedicated in his name.”

Gateway Airport’s current ATCT is too short, and its cab too small, to efficiently handle aircraft operations at the growing Airport. Efforts to construct a new tower began nearly a decade ago and required a change in federal law before the Airport could move forward with the project. The late Senator McCain and Arizona’s Congressional Delegation were instrumental in efforts to remove the $2 million federal funding cap for construction of contract air traffic control towers.

Gateway Airport’s new Tower is 199 feet tall (60% taller than existing Tower), and its cab is 550 square feet (twice as large as the existing Tower) with eight controller positions. The project took 18 months to complete.

“We are grateful for the U.S. Senators and Representatives that worked tirelessly over several years to enable federal funding for this critical airfield infrastructure project,” said Airport Director J. Brian O’Neill, A.A.E. “Gateway Airport plays an important role in Arizona’s air transportation system and now contributes more than $1.8 billion each year to the regional economy.” 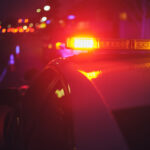 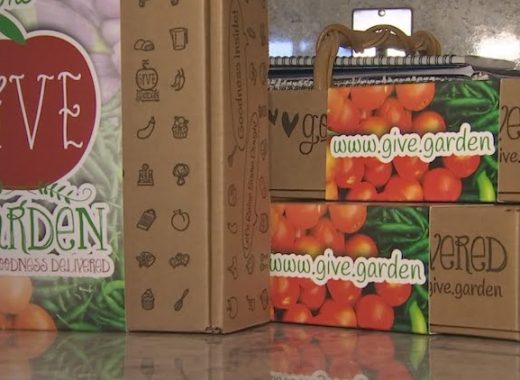 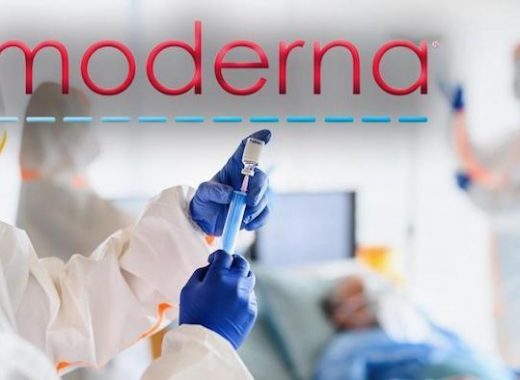 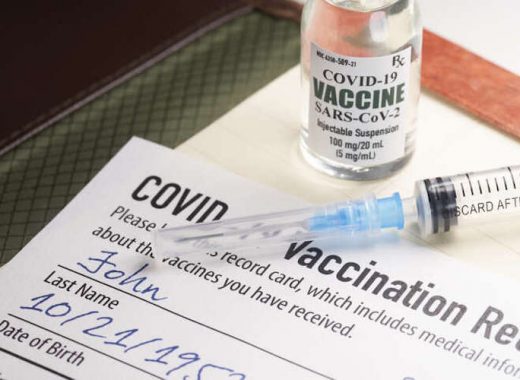