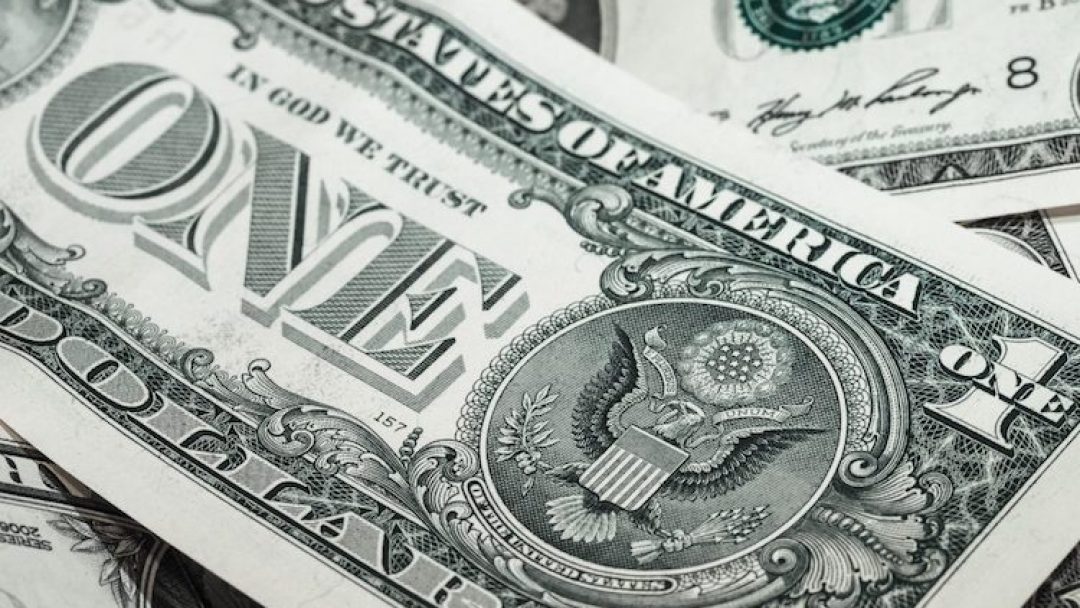 In November 2016, voters passed a minimum wage act that stipulated the city’s minimum wage would be increased annually by the increase in the cost of living beginning in 2023.

The increase will be measured by the percentage increase as of August of the preceding year. The U.S. Bureau of Labor Statistics recently released the consumer price index numbers for August 2022 and there was 8.3% greater than for August 2021.

Flagstaff officials that the minimum wage increase applies to all employees who work a minimum of 25 hours within the city limits in a single calendar year. 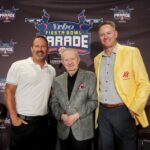 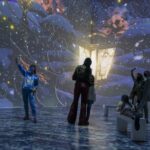 ‘The Immersive Nutcracker, A Winter Miracle’ Experience Coming To Scottsdale 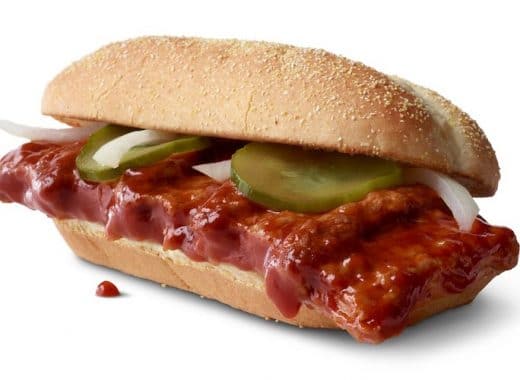 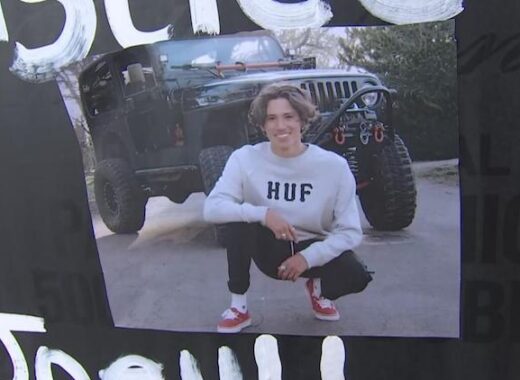 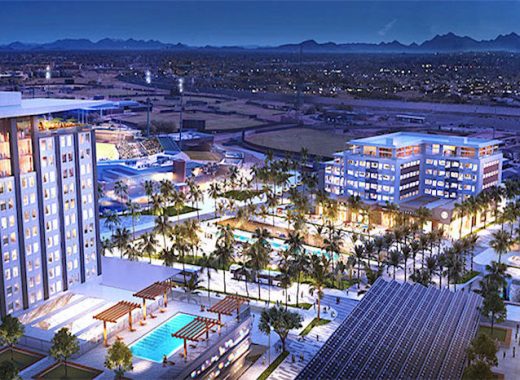