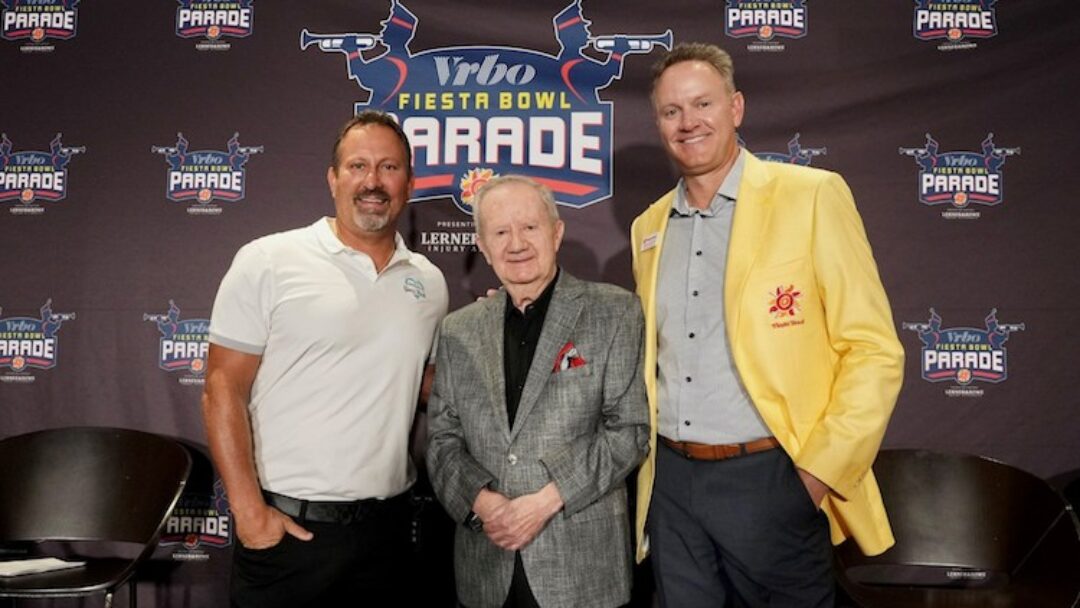 McCoy moved to Arizona from his native Iowa and was named the “Voice of the Suns” in 1972, setting the course for a career that includes the Curt Gowdy Media Award from the Naismith Basketball Hall of Fame. He is a shining example of the Parade’s theme of “Legends Made Here” to honor the contributions of community icons who made their mark here in the state of Arizona.

“Wow! I can’t tell you how excited I am,” said McCoy. “Being the Grand Marshal for the Vrbo Fiesta Bowl Parade presented by Lerner & Rowe is really a special honor. I can hardly wait to go down the Parade route.”

Entering his 51st season with the Phoenix Suns, McCoy has called the most significant moments in Suns history, bringing the excitement of the action into the homes of Suns fans across the state. McCoy has become synonymous with the team and is the longest-tenured NBA broadcaster in NBA history. Fans in Arizona are familiar with signature phrases like “Shazam” for a Suns made three-pointer and “Wham Bam Slam” after a highlight dunk.

“When you think about Legends Made Here in Arizona, Hall of Fame Broadcaster Al McCoy is a shining example of a true legend who has been a household name in Arizona for 50 years. We are thrilled to honor Al as the Grand Marshal of our Vrbo Fiesta Bowl Parade presented by Lerner & Rowe,” said Fiesta Bowl Board Chair Randal Norton. “We are equally excited to welcome Vrbo as our Fiesta Bowl Parade title partner and we know that together we will elevate the pageantry of the Parade to new heights.”

In addition to the naming rights of the Fiesta Bowl Parade and Vrbo Fiesta Bowl game, Vrbo becomes the official travel sponsor of the College Football Playoff. With the Fiesta Bowl, Vrbo will enjoy a fully-integrated partnership that incorporates fan activations, digital and social media, content, in-stadium exposure and inclusion at other year-round Fiesta Bowl organization events.

For the second straight season, the Vrbo Fiesta Bowl Parade presented by Lerner & Rowe will enjoy its own spotlight by moving two weeks prior to gameday for the state’s highest-attended single-day event on Saturday, December 17. Admission is free to the public with premium and reserved seating now available for sale at $30. The Parade is broadcast live on Arizona’s Family 3TV, online and through the AZFamily app.

For more information about the events, the application process and to purchase tickets, please visit www.FiestaBowl.org/parade. 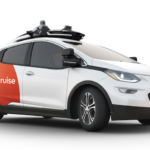 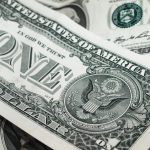 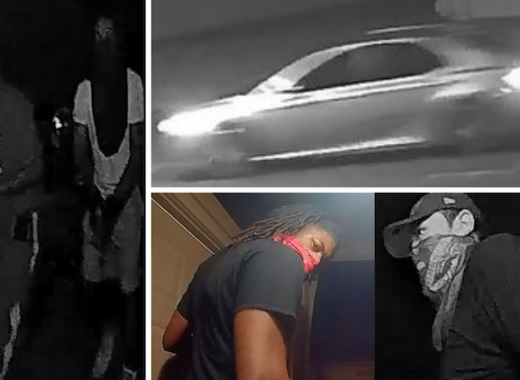 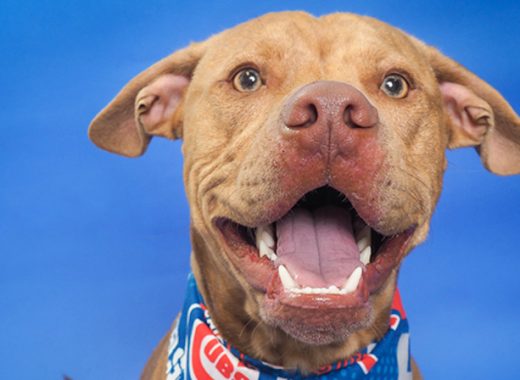 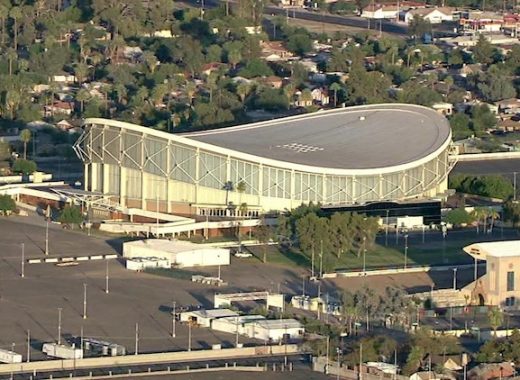