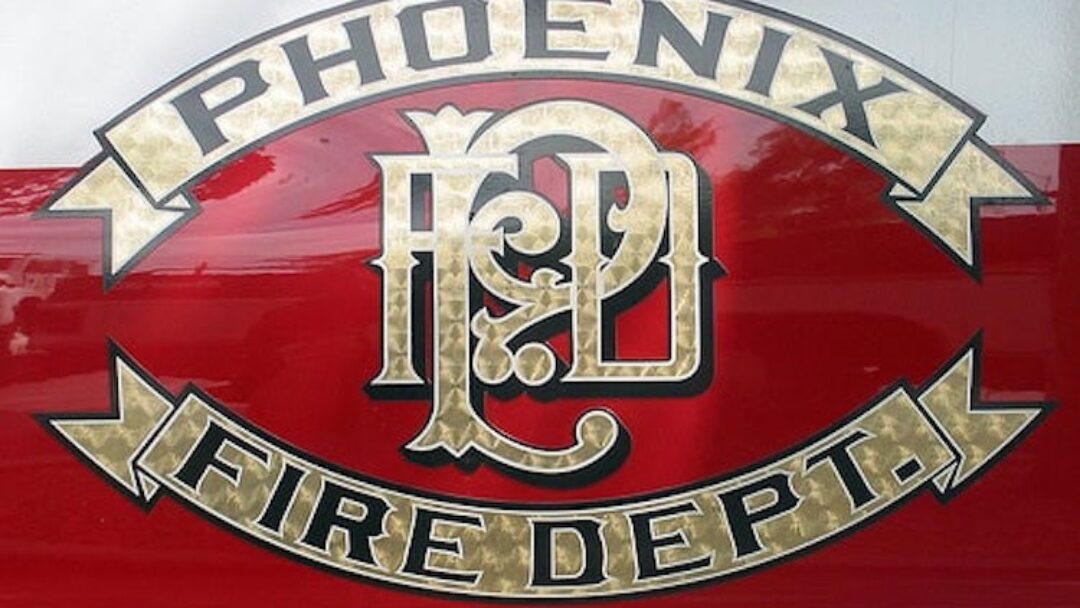 A Phoenix firefighter has been arrested and charged with the rape a woman inside her home. 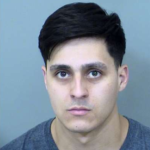 Court paperwork says Carlos Encinas, 25, and the alleged victim were out in downtown Phoenix on the night of St. Patrick’s Day with several friends. Later in the evening, the victim was drunk and could not drive home. She was planning to call an Uber. Reports state that Encinas offered to give her a ride home in his truck.

When they arrived at the woman’s apartment, Encinas supposedly asked if he could come inside to use the restroom. While in the bathroom, the victim laid down in bed. She reported to investigators that she remembered having clothes on when she went to bed. She accounts for waking up with Encinas on top of her, raping her. The public court documents state the woman said she tried to push him off and told him to stop, but he did not.

The investigative report details that each party text-messaged each other a few days after the incident. In one of those texts, Encinas said that he wanted to talk to her, saying in part, “I feel terrible. You know [sic] I had no bad intentions.” Another text read: “It’s not an excuse, but drinking didn’t help. This will never happen again, and once again [sic] im very, truly sorry.”

After Encinas was read his Miranda rights, he reportedly told police he believed the sex was consensual and he didn’t hear the woman telling him to stop. Court paperwork says the woman did a sexual assault examination later that day; a nurse found bruising to her inner thigh.

Court documents say Encinas was a suspect in another sexual assault investigation in 2020 ,however no formal charges have been made in that case. 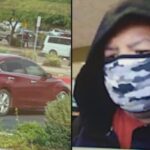 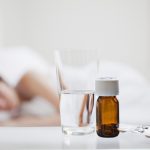 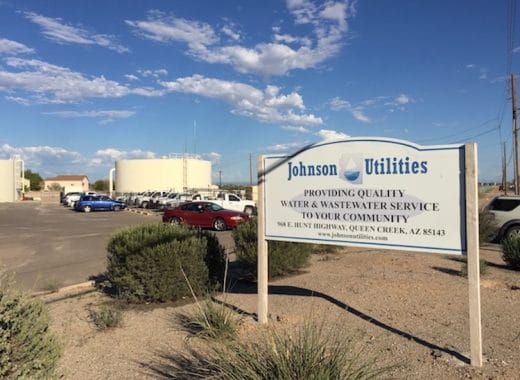 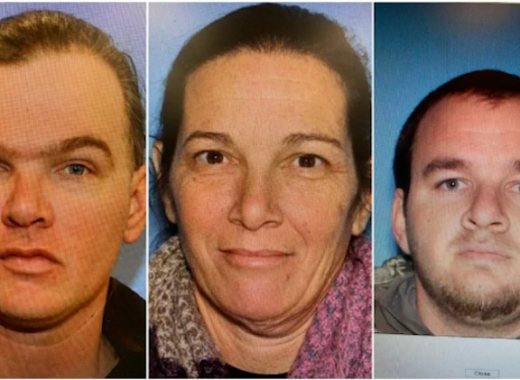 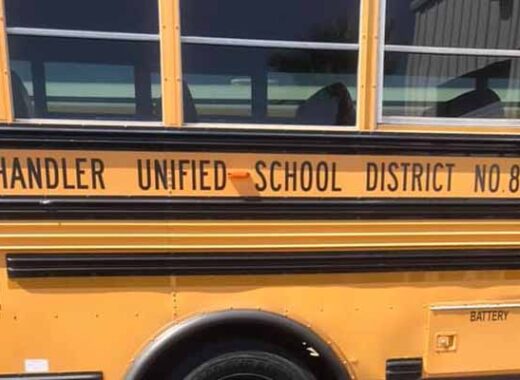