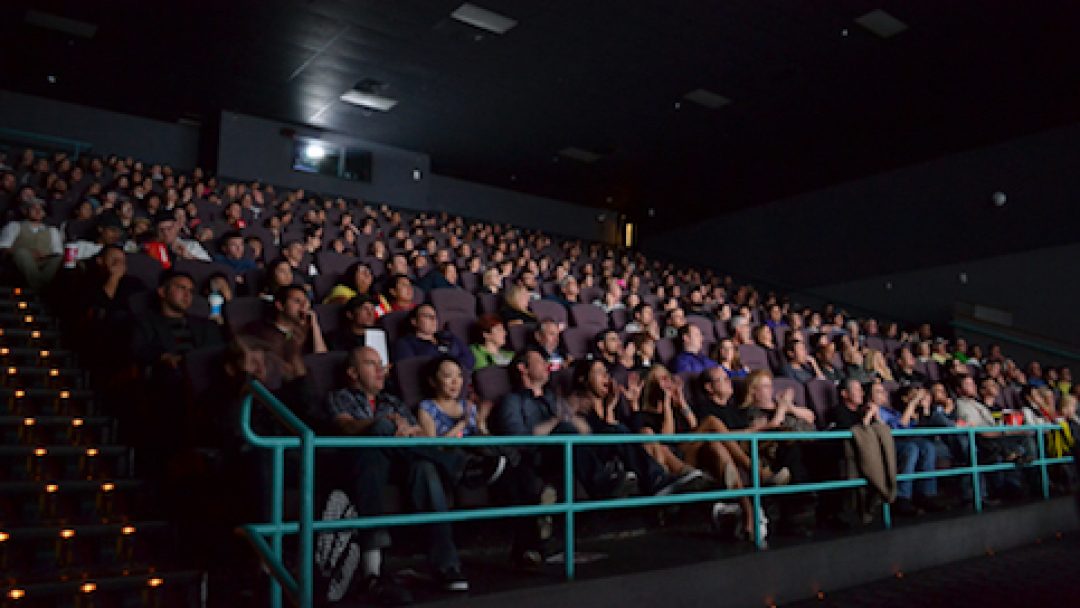 Arizona’s largest film festival hits the big screen this week as over 175 films will be viewed over the next 7 days. The festival will be held at only one location, the Harkins Scottsdale 101 theatre with crowds exceeding 25,000. Single film tickets start at $13, a flex pass runs $40 and allows for viewing up to four films, in addition there is a festival pass, VIP pass, and a platinum pass. For more information on admission passes and the film schedule, visit phoenixfilmfestival.com.

Films are not the only event at this festival, as there is a silent auction, industry night, kids’ day, arts day, festival workshops and more all at the same convenient location. The Phoenix Film Festival will be held from April 6-13, 2017 at the Harkins Scottsdale 101 at 7000 E. Mayo Blvd. Phoenix, AZ 85054. 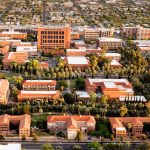 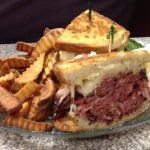 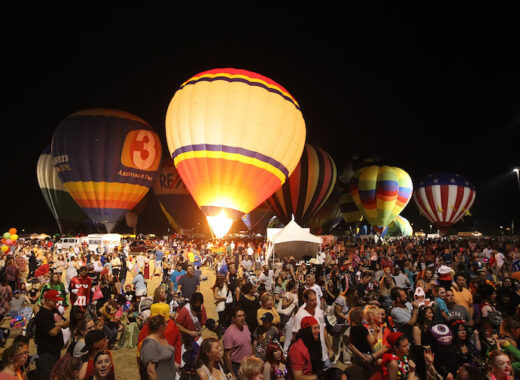 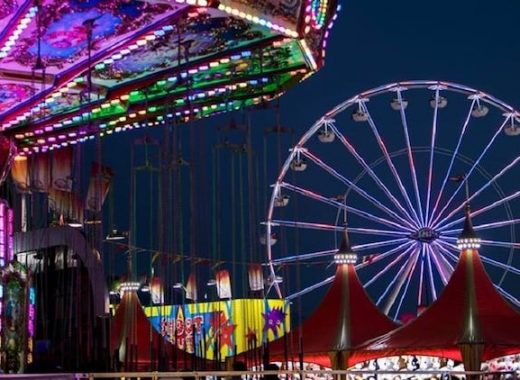 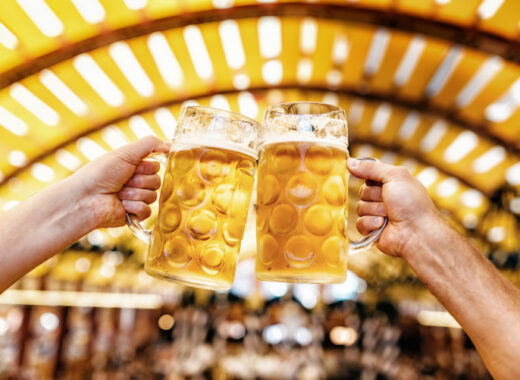 Oktoberfest To Return To Gilbert