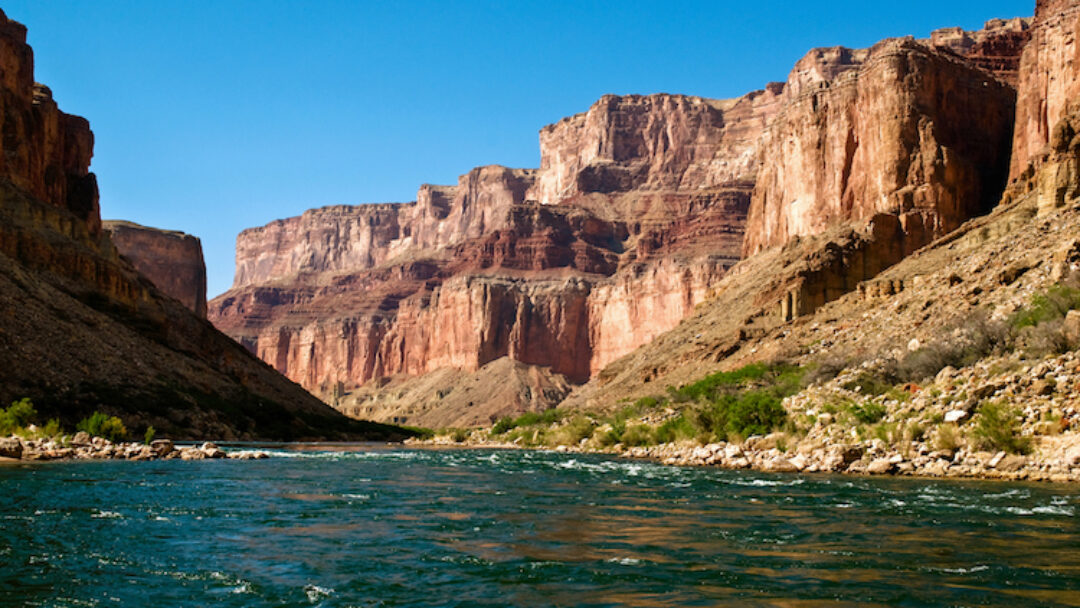 On Saturday, September 10 at approximately 2:12 p.m., Grand Canyon National Park was alerted to a flipped boat with multiple injuries from a river trip near Bedrock Rapid on the Colorado River. The Grand Canyon Regional Communications Center then received a report that CPR was in progress.

Ronald Vanderlugt, 67, entered the river at Bedrock Rapid, Colorado River mile 131. Members of the group pulled him out of the water, noted he was unresponsive, and began CPR. Park rangers were flown into the location with the park helicopter and all resuscitation efforts were unsuccessful. An additional four patients in non-critical condition were treated and flown to the South Rim Helibase. Vanderlugt was on day five of a multi-day commercial river trip.

An investigation into the incident is being conducted by the National Park Service and the Coconino County Medical Examiner. No further information is available at this time. 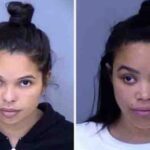 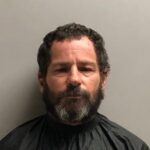 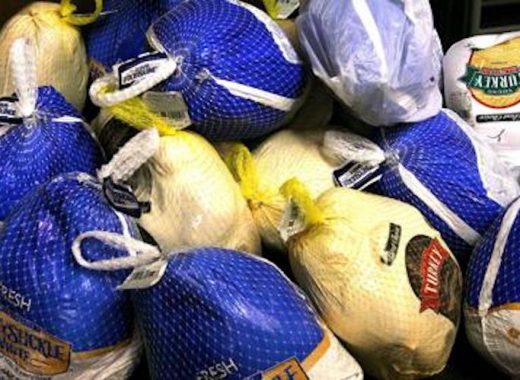 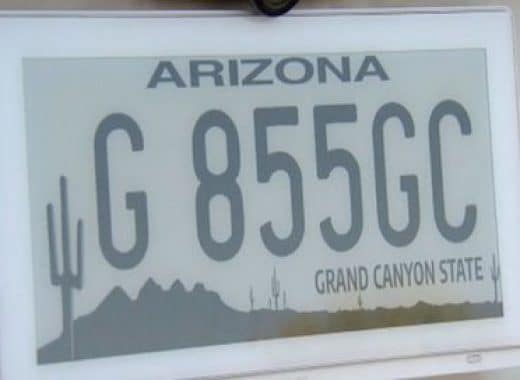