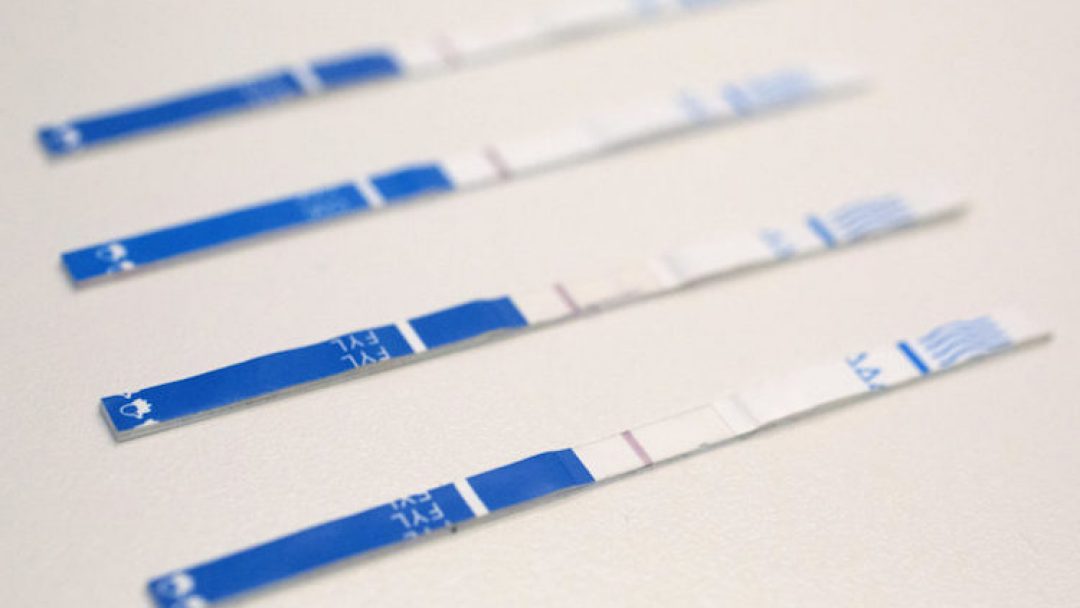 Governor Doug Ducey signed legislation yesterday to exclude fentanyl testing products from the list of illegal drug paraphernalia, allowing those who use drugs or suffer from addiction to identify drugs that have been laced with the lethal narcotic.

“Drug use claims far too many lives each year,” said Governor Ducey. “We want everyone who is using drugs to seek professional treatment. But until someone is ready to get help, we need to make sure they have the tools necessary to prevent a lethal overdose. Senator Christine Marsh lost her son to an overdose last year, and she took the lead on today’s legislation to protect those who are taking drugs from fentanyl overdoses. My heart goes out to her for her strength and commitment to protecting other Arizona families. Thank you, Senator Marsh.”

Senate Bill 1486 aims to combat this devastating trend by excluding narcotic drug testing products that are used to determine whether a controlled substance contains fentanyl or a fentanyl analog from the list of illegal drug paraphernalia. Even a very small amount of fentanyl can be deadly, and heroin and other drugs have been laced with fentanyl without the knowledge of the person using the drugs.

Senator Marsh lost her son, Landon, one year ago to a fentanyl overdose. Since then, she has worked to ensure other families don’t have to suffer the same loss.

“No one should have to suffer the loss of their loved one to addiction or accidental overdose,” said Senator Marsh. “Illegal drug use can be extremely dangerous, and with the prevalence of fentanyl being laced into other drugs, it can be deadly. We have to make sure families and young Arizonans have the resources needed to prevent a lethal fentanyl overdose, and this legislation will provide an additional tool. I am grateful to everyone who supported Senate Bill 1486.”

In 2016, Governor Ducey legislation signed allowing pharmacists to dispense Naloxone without a prescription to a person at risk of experiencing an opioid-related overdose, a family member or community member in a position to assist that person. This has led to more than 36,000 doses of this life-saving medication being administered in Arizona since June 2017. 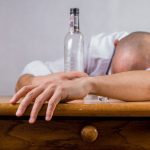 How Alcohol Consumption Impacts the Body 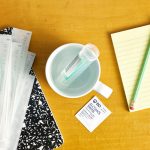 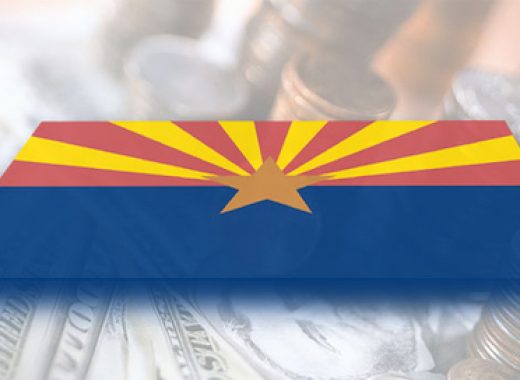 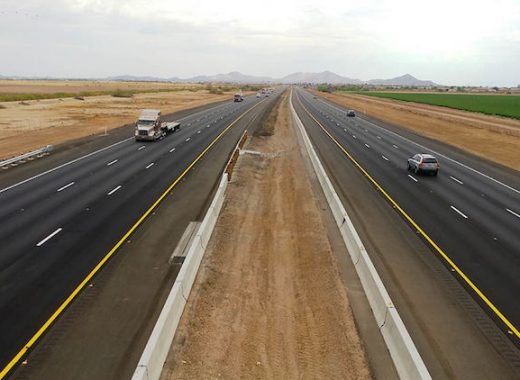 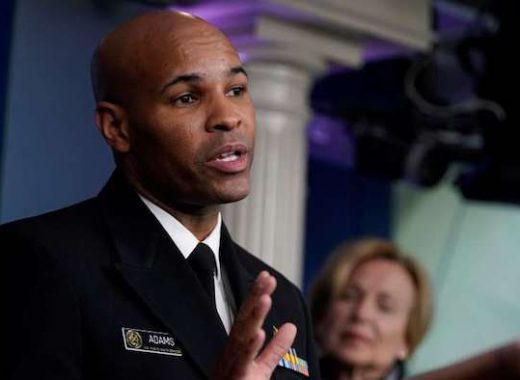