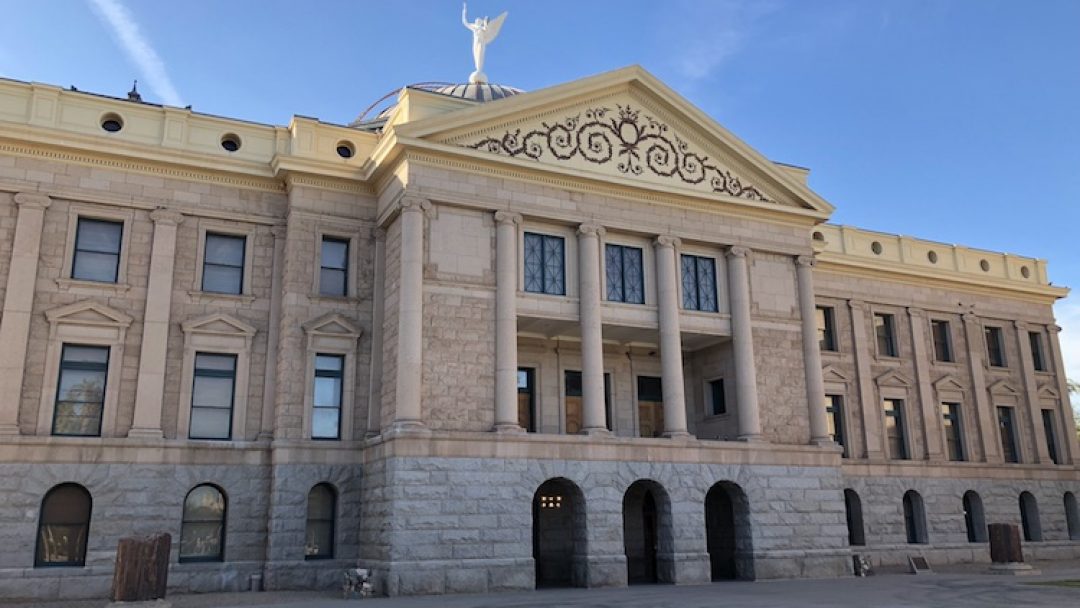 Amidst changes made by Arizona lawmakers on Tuesday were the passing of an $11.8 million budget, additional time for child sex-abuse victims to sue and a boost to their own expense reimbursements.

The budget approval came without any Democratic votes and after majority Republicans resolved an impasse that divided the GOP and put talks in a stalemate for days.

Until a proposal was passed that would give childhood sexual assault victims more time to sue their alleged assailants, Republican Sens. Paul Boyer and Heather Carter refused to back a budget deal.

In addition to increasing the standard of proof needed to sue in those older cases, the measure extends the statute of limitations for suing from age 20 to 30 and allows victims now barred from the courthouse to sue until December 2020.

On Monday, the proposal unanimously passed the House and Senate and it was signed swiftly by Republican Gov. Doug Ducey.

Afterwards, the Senate approved 11 bills making up the budget passed earlier by the House, and then sent them to Ducey’s desk on Monday night.

“With this budget, Arizona is learning from the mistakes of the past and making a historic payment on securing Arizona’s future,” Ducey said following budget approval.

The budget for the year beginning July 1 is up 11%, and includes $386 million in tax and fee cuts meant to offset higher revenue the state expects to see from taxing more online sales and from a quirk in the 2017 federal tax overhaul. Republicans say the state shouldn’t get a windfall.

“If you care about prudent spending of state tax dollars without raising taxes and spread around priorities that start with education, but that also hit some of our public employees and what’s going on in the prisons, you should be happy,” said Valley political expert Stan Barnes.

As a sign of the lingering bad blood, the House enthusiastically and emphatically rejected Senate legislation that would have put additional funds into diabetes programs, cold case grants, financial literacy and other initiatives favored by senators. In a 53-7 vote, it failed to the delight of many.

The budget that was passed makes a massive deposit in the state’s main savings account, more than doubling the rainy-day fund to $1 billion. For Ducey, it was a top priority as he wants to avoid the draconian cuts Arizona was forced to make during the Great Recession.

The budget funds the second of a three-phase pay increase promised to teachers who walked out of classrooms last year and marched on the Capitol to demand better wages and school funding. It also restores a portion of the money schools receive for textbooks, school buses, technology and other needs, areas that were cut during the economic downturn.

Teachers wearing red for the “Red for Ed” movement packed the House and Senate galleries and committee hearings for days of stop-and-go work on the budget.

“There are some people that think they’ve done enough for education, and the work is done,” said Lupita Almanza, who teaches second grade in Mesa Public Schools, the state’s largest district. “I want to remind them the work is not done.”

While the additional funding will help, the districts need more to recruit and fairly pay bus drivers and support staff, and to keep up with basic supplies.

Pay raises will also be provided to corrections officers, state troopers, law-enforcement officers in other state agencies, and child-welfare workers.

The Senate rejected a $2.5 million program to promote childbirth over abortion in a rare defeat for the influential social conservative group Center for Arizona Policy.

“It truly is a travesty that our state government cannot secure the votes necessary to value the needs of pregnant women who often are not aware of their options,” the group’s director, Cathi Herrod, said in a statement.

According to Democrats, the legislation was an alternative way to fund “crisis pregnancy centers” that discourage women from having an abortion. 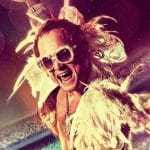 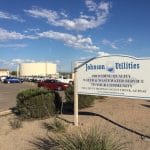 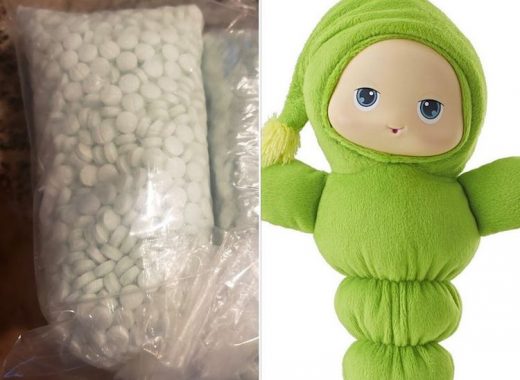 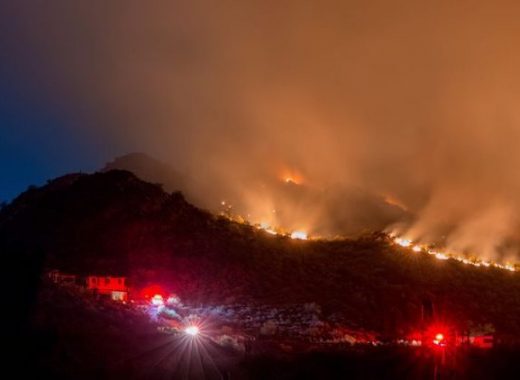 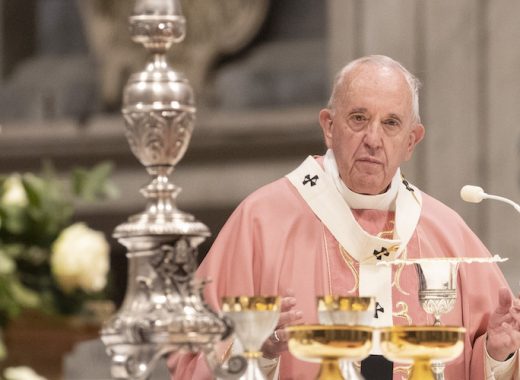