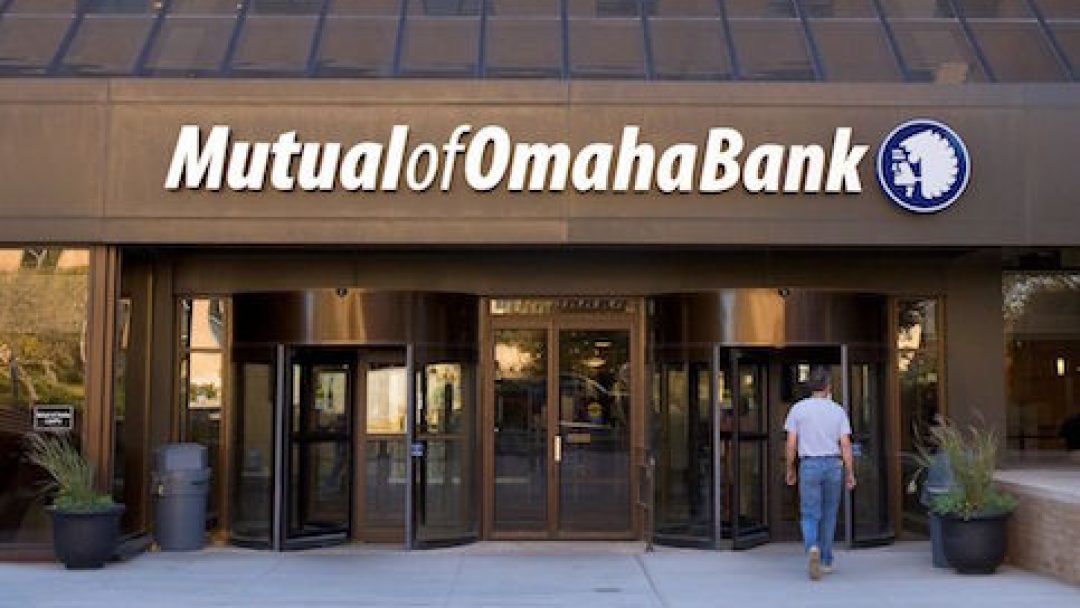 The Valley will now see an expanded financial presence from Mutual of Omaha Bank. The bank is expanding its mortgage services for national and retail markets. With a brand new opening of its first Arizona office, off of Hartford Drive and north of Scottsdale Airpark, Mutual of Omaha Bank will now have a national mortgage office. Also, a retail mortgage firm was added in the headquarters of Pima Center.

Nate LaCoss, a national sales manager in the Scottsdale area, spoke about the expansion process. LaCoss said, “We’re going to be originating residential mortgages, particularly jumbo loans, across the country from our office.” This will be a great resource to the people in the Phoenix Metro area.

Arizona brand manager, Ray Sierka, who specializes in mortgages for retail, said he will be making his home at the Arizona building headquarters. “We’re going to be putting mortgage lending staff into our Arizona branches as well as the headquarters. Our role is more traditional in helping customers coming into branches who want mortgages.”

The hiring process has already begun and Arizona will see growth in the states’ workforce count. The locations of these hires will put Mutual of Omaha Bank in the midst of other financial companies such as Vanguard and Quicken Loans.

Mutual of Omaha Bank has a loan system that is very simple and easy because a borrower will only have to work with one person over the entire process of origination and application. This will allow the borrower to have piece of mind, not feeling hassled with a multitude of people.

“They have a single point of contact through the process,” Sierka said. “Borrowers don’t have to weed through a call center.”

With great options for its Arizona market, Mutual of Omaha Bank will have a seamless transition into the state. There is brand recognition and strength from a company that has a track record of success.

Nate LaCoss summed up the company saying, “We’re committed to do the right thing and being solution-oriented.” 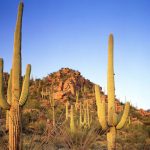 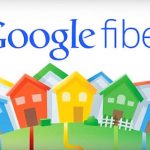 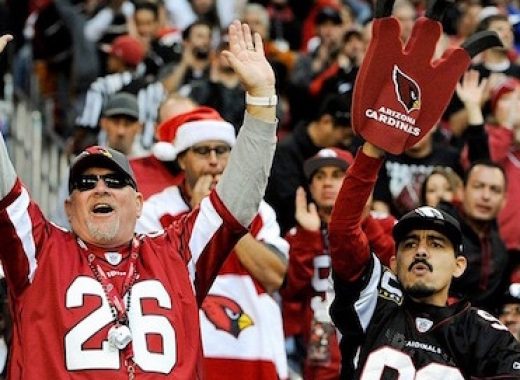 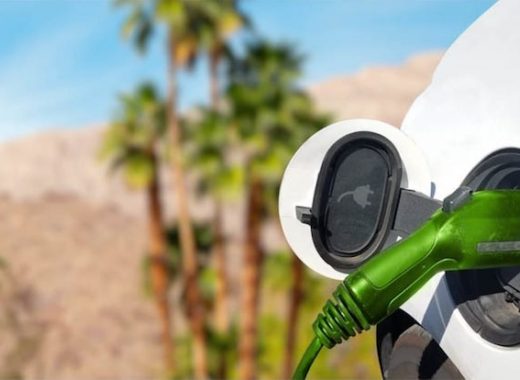 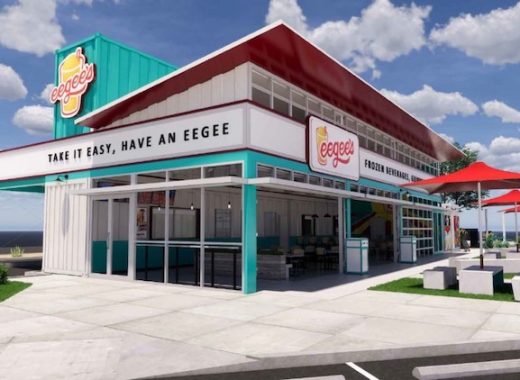