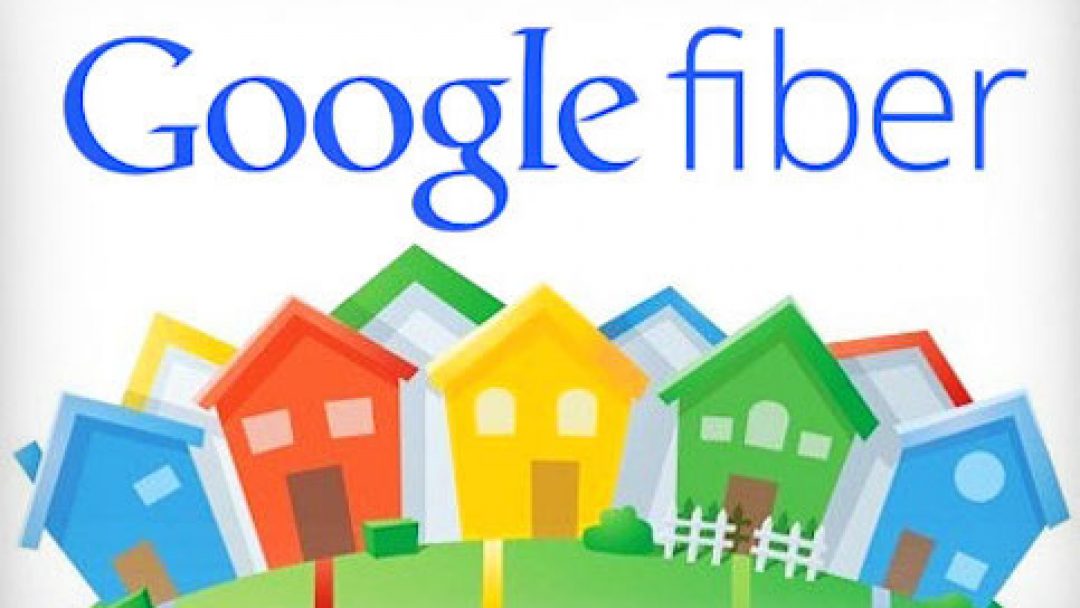 Over the past five years, Google and Alphabet spent heavily on the development this ambitious project

Cost is said to be one of the factors that have played a role in the halting of Fiber. Trenching through streets and sidewalks and laying miles of cables can be incredibly expensive.

“As we reach for moonshots that will have a big impact in the longer term, it’s inevitable that there will be course corrections along the way,” said Ruth Porat, CFO of Alphabet.

Connection speeds have increased exponentially over the past years, with data moving at the speed of light. Telecom companies like AT&T and Comcast have been on the forefront of driving the development of this lightning fast technology.

Google Fiber has recently experienced employee layoffs and the CEO of the project resigned.

For now, it appears Google is shifting its focus to concentrate more on wireless internet connectivity. Over the past summer, Google announced its intention to acquire WebPass, which is a point-to-point internet provider. The logic behind this announcement is that wifi and fiber have the potential to be integrated and then will cut costs.

It appears for now that cities who were expecting Fiber to help their economies will have to wait.

Greg Stanton, who serves as the mayor of Phoenix, Arizona, said that although he was disappointed by the news of Google halting Fiber, some positive results have come from it.

“If Google was, in part, doing this to motivate others to move forward with their high-speed internet, my attitude is ‘great,'” said Stanton. “Because overall, it’s been a good thing for the city of Phoenix. Greater competition is a good thing and I think that we are providing much faster service.” 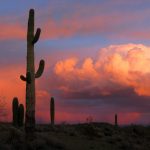 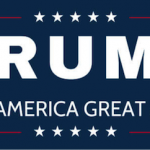 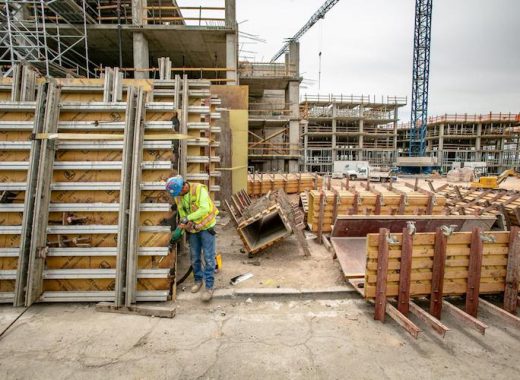 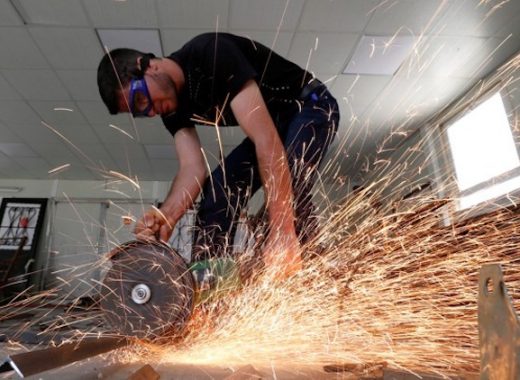 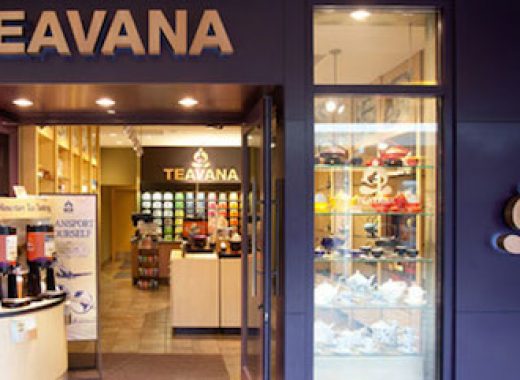