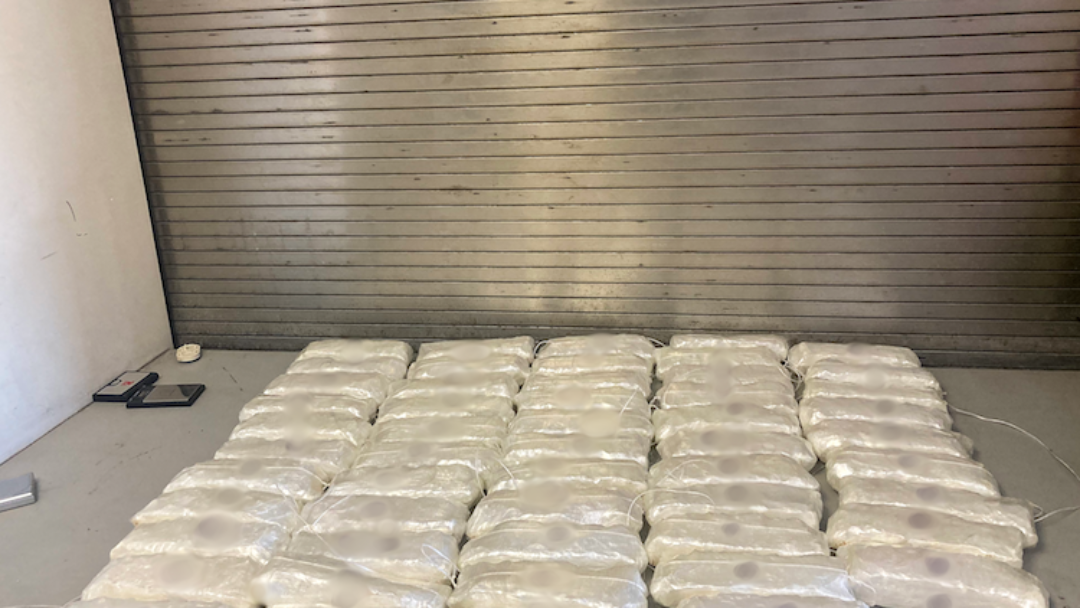 Detectives performed a search of Martinez’s vehicle and located approximately 64.3 pounds of methamphetamine.

Mendez and Martinez face charges including possession, transportation, and sale of a dangerous drug. Charges against the juvenile suspect are pending. 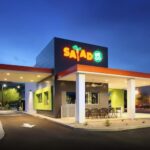 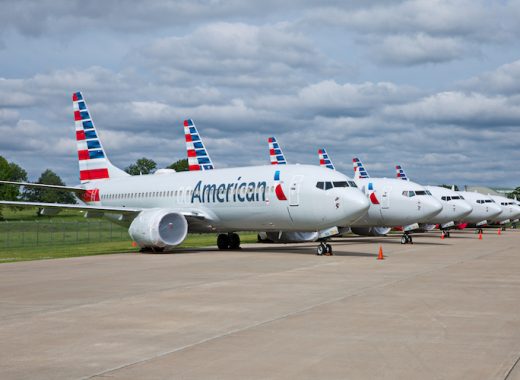 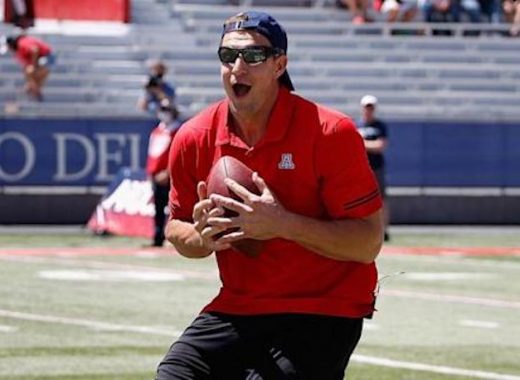