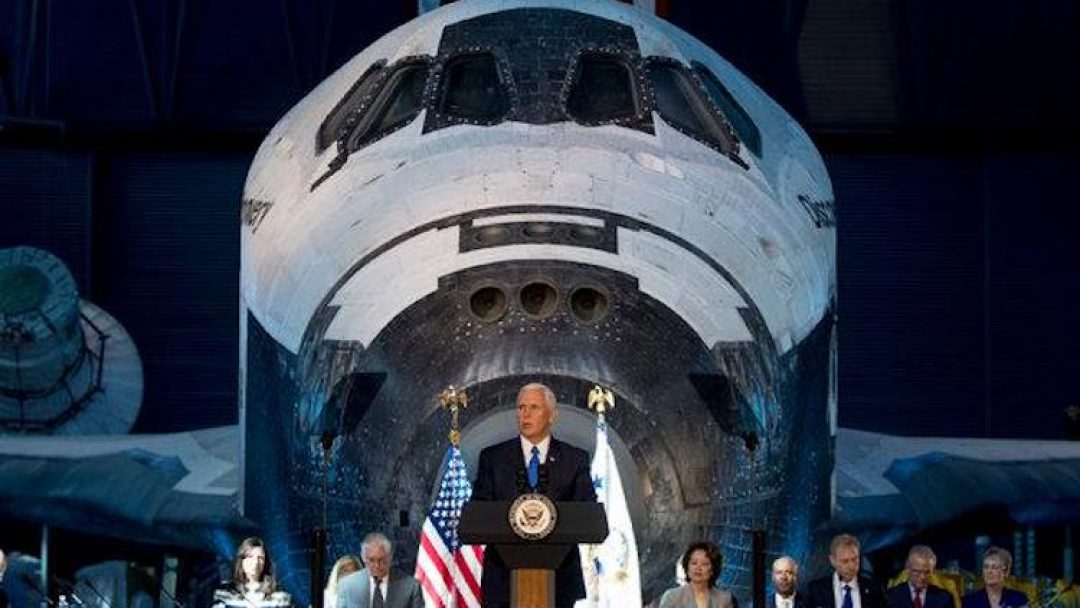 A trip to the moon is a priority, or at least it is to the Trump administration. According to Vice President Mike Pence, they want to launch a lunar mission in the next five years. That’s four years sooner than NASA anticipated.

A person hasn’t visited the moon since December 1972.

“The first woman and the next man on the moon will both be American astronauts launched from rockets from American soil,” said Pence at the fifth meeting of the National Space Council at NASA’s Marshall Space Flight Center.

Pence says that NASA’s current estimates that they couldn’t send a mission to the moon until 2028 isn’t good enough. It should be a top priority because the United States is once again in a space race against Russia and China. Pence thinks NASA should use any means, including private rockets, to send a team to the moon.

NASA will have to drop major cash to get back to the moon. If the amount is adjusted for inflation, the first moon mission in 1969 cost $120 billion, and it’ll most likely be more now.

At the moment, NASA’s budget is $21 billion.

“Some will say it’s too hard, too risky, too expensive. But the same was said back in 1962,” said Pence.

An orbital space station, one that’ll orbit the moon, is currently in the works. NASA will call the station the Gateway, and it’ll be used to allow astronauts to travel back and forth to the moon. However, construction won’t begin until 2022, at the earliest. The agency is also planning a new generation of heavy-lift rockets, which will be called the Space Launch System. They will be used to take a crew capsule into deep space.

The rocket’s debut flight has been delayed until June 2020 due to delays and cost-overruns. 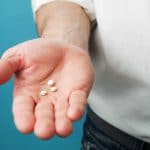 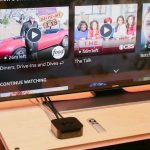 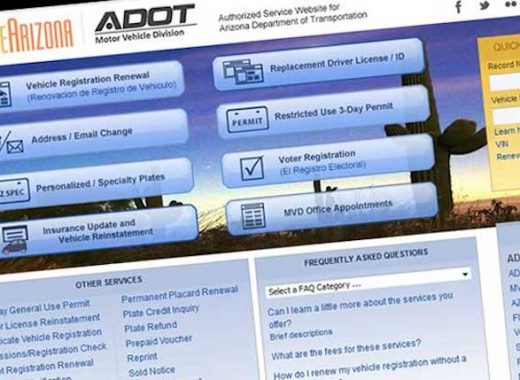 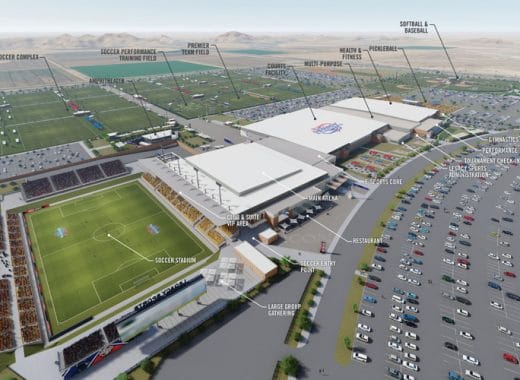 Construction Set to Begin on Sports/Entertainment Complex in Mesa 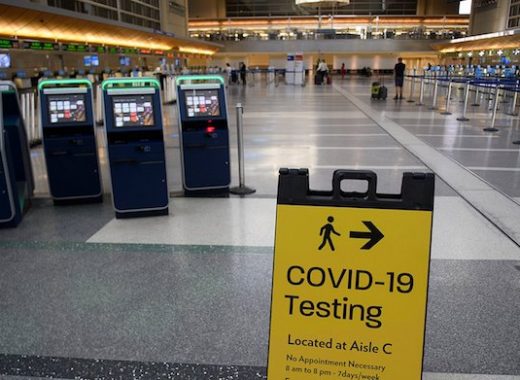