Major League Baseball owners reportedly approved a plan that could start the coronavirus-delayed season around the Fourth of July in ballparks without fans in attendance.

Spring Training could start in early-to-mid June and the National League would use a designated hitter during the 2020 season, according to multiple reports.

Each team would play an 82-game regular season with most teams playing games in their own divisions and interleague not going past regional matchups such as AL East vs. NL East, AL Central vs. NL Central and AL West vs. NL West.

The postseason would expand to 14 teams by doubling the number of wild cards in each league to four.

Teams will reportedly have a choice of doing Spring Training in their own stadiums or in their usual venue in Arizona or Florida.

According to the Associated Press, teams would prefer to play at the regular-season ballparks but would not be opposed to switching to spring training sites or neutral stadiums if medical and government approvals cannot be granted for home parks.

The Toronto Blue Jays may have to play games at their Spring Training ballpark in Dunedin, Fla. The 2020 MLB All-Star Game, set for Dodger Stadium in Los Angeles, could be cancelled altogether.

While the traveling and testing of players weren’t immediately outlined, Fox Business reported that travel protocol is expected to be “intense.”

Teams will propose that players receive a percentage of the 2020 salaries based on revenues MLB receives during the season. It is likely to be one of the most contentious aspects of the proposal during negotiations.

The Players’ Union will now have to agree to the reported proposal and it will also need clearance from the government. A decision from the MLBPA is likely to come later this week or next week, according to Fox Business. 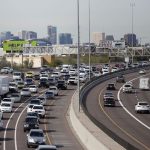 Tell the President and Congress to Invest in Arizona Infrastructure 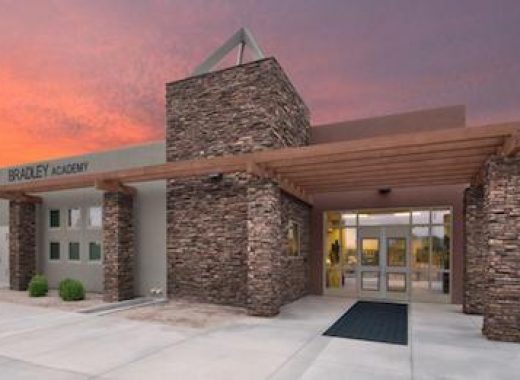 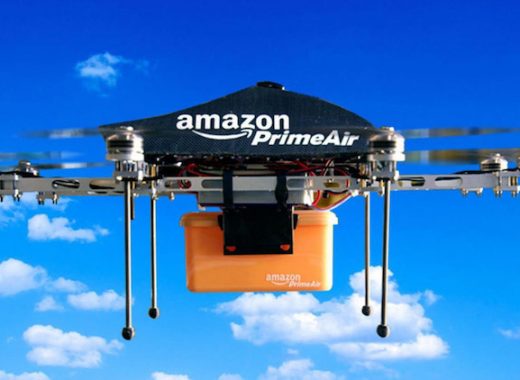 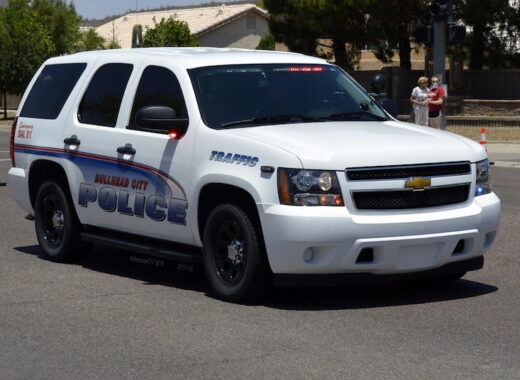