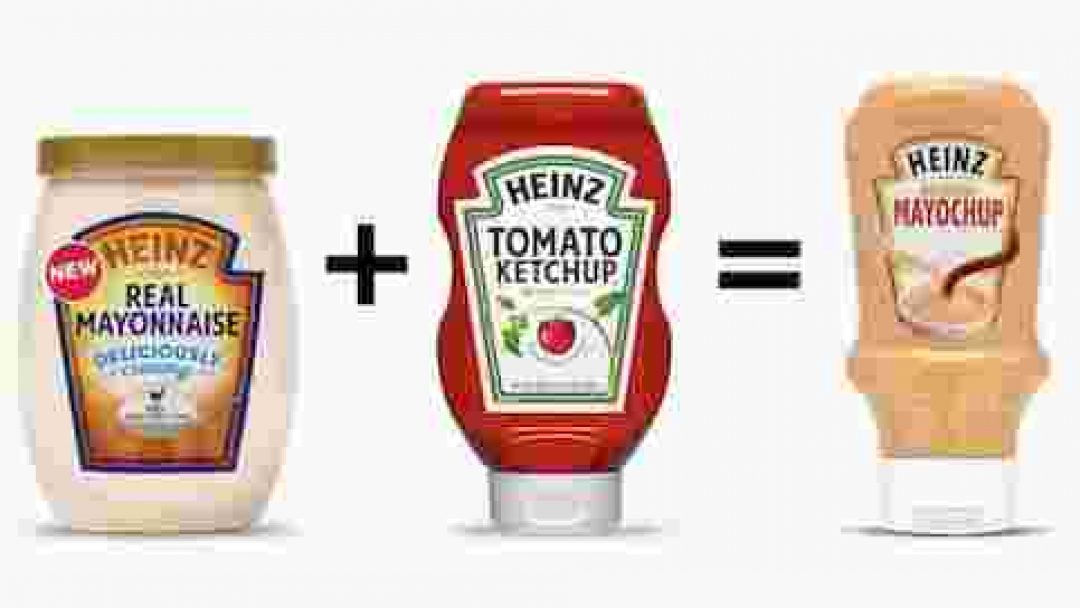 Imagine a typical American backyard cookout. Hamburgers, hot dogs, and a full line-up of Heinz condiments- ketchup, mustard, mayonnaise, and relish. But would you be willing to try their newest option, mayochup?

You might be surprised, but this combination of ketchup and mayonnaise is actually common around the world. Several areas in Latin America incorporate this condiment into their cuisine, with some added spices in many cases. Heinz, in particular, tried their hybrid in the Middle East. After the response of an American online poll, they decided to bring the product here.

According to Elisabeth Sherman of Food & Wine, the origins of this sauce is disputed, even with some Americans vying to claim it. She writes that a chef in Utah used it in his restaurant in the ‘40s, while another claim exists that an Argentinian chef in the ‘20s made it. While we might not ever find out who gets to wear that mantle, it’s clear that so many decades later, this sauce is a favorite for many people around the world.

It’s already been used for fries and similar foods, but the great thing about condiments is that you can apply them in any way you want! While mayochup might be an acquired taste for some, for others it might just be the kick they need to make their dish stand out! 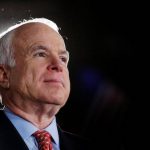 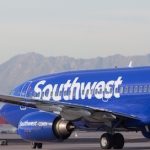 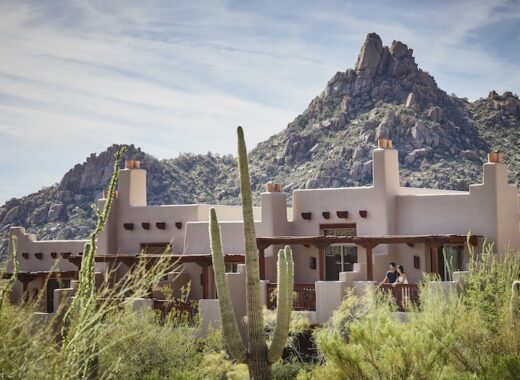 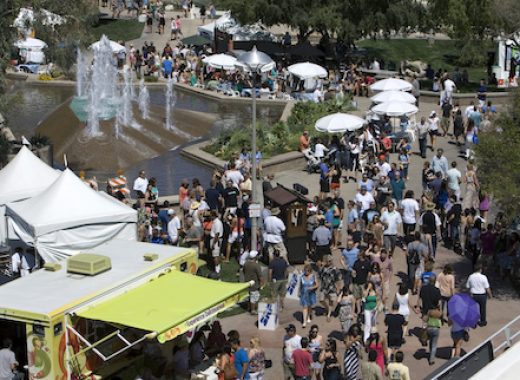 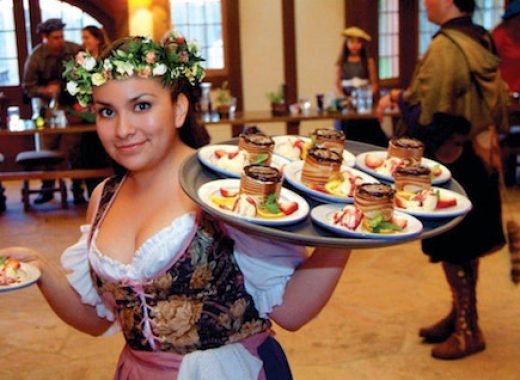 Events Happening in the Valley This Week