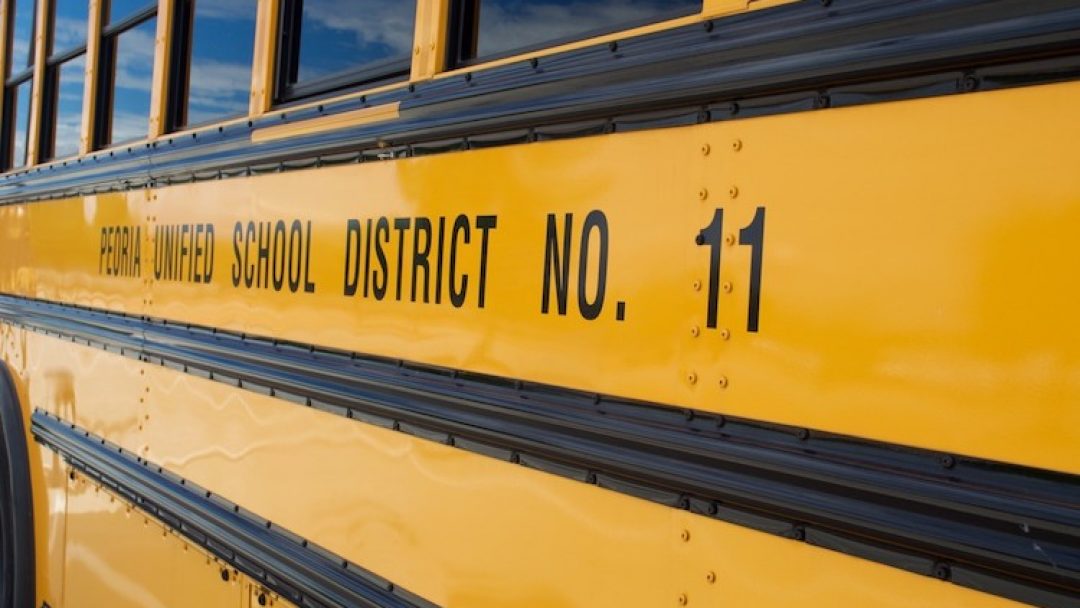 According to the Arizona Department of Health Services dashboard, the state’s most populous county met the benchmarks for a second consecutive week.

The state health agency recommendation is that the benchmarks be at moderate or minimal community spread levels for at least two weeks to allow hybrid learning. The agency defines hybrid learning as a combination of in-class and online instruction.

Many school districts have already initiated plans to reopen to in-person learning.

The largest district in the state Mesa Public Schools announced it would begin modified in-person learning Sept. 14 once all the benchmarks were reached. Their plan is for students to alternate days when they attend classes in person and online.

Many charter and private schools have also returned to in-class learning or will within the next 1-2 weeks.

Even though the numbers have been trending in the right direction, in a vote last week by the Peoria Unified School District school board, 3 of the 5 board members (David Sandoval, Cory Underhill and Monica Ceja Martinez) voted not to resume in-person learning at the present time, a decision that has left many families in the district upset. Numerous complaints had been sent to the district over their choice of virtual learning platform, Florida Virtual, resulting in parents organizing a “Rally for Returning” before the next scheduled board meeting that is set to be held on September 10th, asking the district to initiate plans to return Peoria students to the classroom. (UPDATE: PUSD has announced a return to school date of Monday, September 28th.)

With the AIA announcing the approval for schools to return to Fall sports, many feel it is a step in the right direction for students to return to the classroom soon.

With state schools shut down to in-person learning since March 16th, many feel it is time to return students to the classroom. 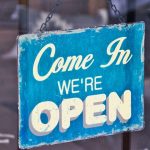 Benchmarks For Business Reopening In Pinal County Have Been Met 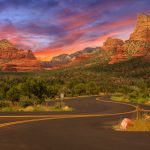 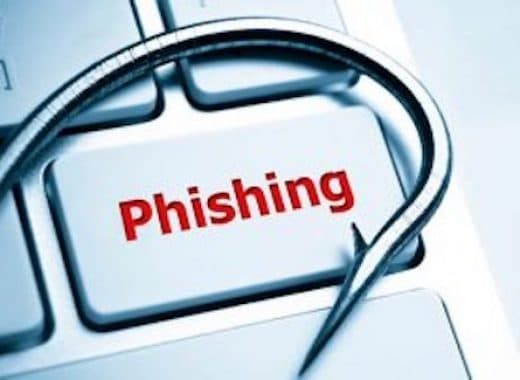 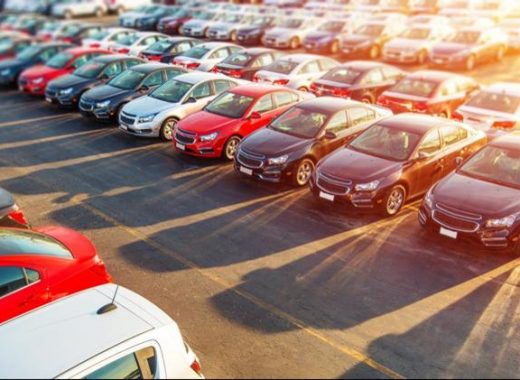 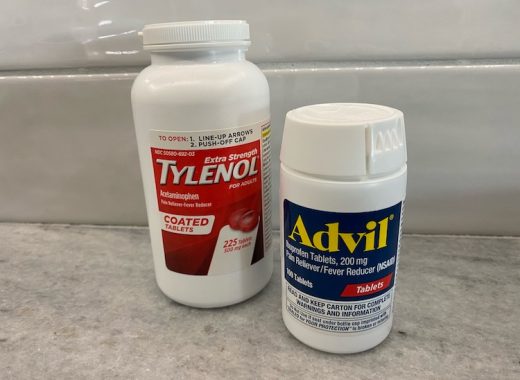