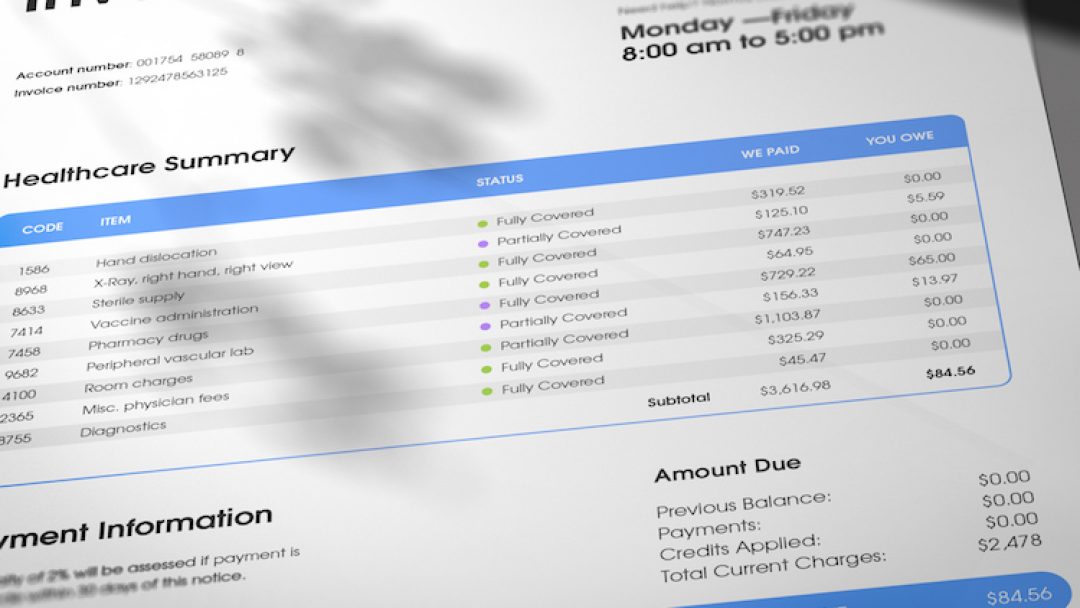 It goes without saying that last year was a difficult one for all of us. But, for a brief moment in December, Congress put aside their typically bitter differences and passed bipartisan legislation to curb surprise medical billing. This sound policy compromise, called the No Surprises Act, protects patients and helps our frontline doctors.

Unfortunately, powerful special interests are working behind the scenes to undo this bipartisan compromise.

Even after earning record profits, big health insurance companies are trying to game the system through the federal rulemaking process. As with many Congressional actions, the Biden administration’s Department of Health & Human Services (HHS) will soon begin the rulemaking process implementing the new law.  While tedious rulemaking may seem like an afterthought, the details are actually critically important and its where crucial changes can occur. Knowing this, health insurers have deployed an army of lobbyists to work behind the scenes to change the outcome and protect their profits. Now doctors and patients are at risk.

Even during the pandemic these large health insurers posted record profits and attempted to use surprise billing legislation for their own financial gain. We shouldn’t now, during this critical rulemaking period, give them more leverage over frontline doctors and patients. Insurance companies spent millions lobbying Congress during the legislative process to pass a rate-setting bill that would allow them to impose a 20 percent pay cut on frontline physicians in the midst of the deadly pandemic.

The bipartisan No Surprises Act protects patients from surprise medical bills that are no fault of their own. The bill established an independent dispute resolution (IDR) process for insurers and providers to resolve billing disputes in a fair and equitable manner. Similar IDR-based laws have been implemented successfully in in New York and Texas.

When Congress worked to pass the No Surprises Act, it intended that the law include a strong IDR system to even the playing field between providers and insurers. If HHS builds considerations into the IDR process that are too heavily tilted toward insurers, frontline providers will face additional and immense financial pressure.

HHS should go through the full rulemaking process and hear from all concerned stakeholders to ensure that the best policy is implemented. Allowing the full 60-day comment period will ensure that frontline clinicians and the patients they care for will be heard in the process.

In fact, HHS Secretary Xavier Becerra recently promised stakeholders, “before taking any action, at HHS we would hear from all the stakeholders to ensure that what we are doing is based on the facts, the science, and the law.”

Doctors, nurses, and other providers risked their lives and safety during the COVID-19 pandemic. Policymakers should ensure that they can receive fair compensation for the critical and lifesaving care they provide. As America emerges from its worst public health crisis in a century, thanks in large part to our brave doctors and nurses, let’s not further hurt heroic frontline providers and their employers who are still recovering. 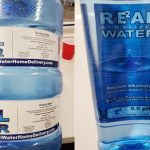 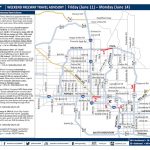 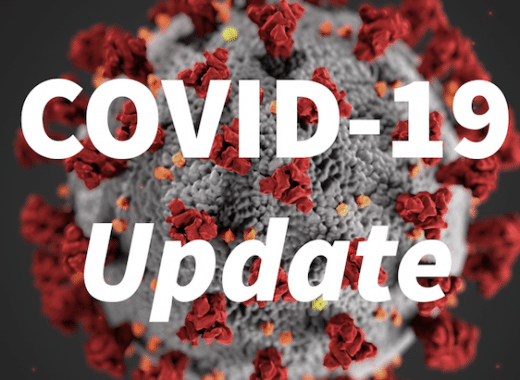 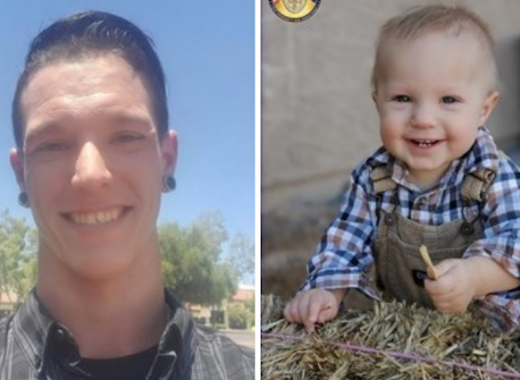 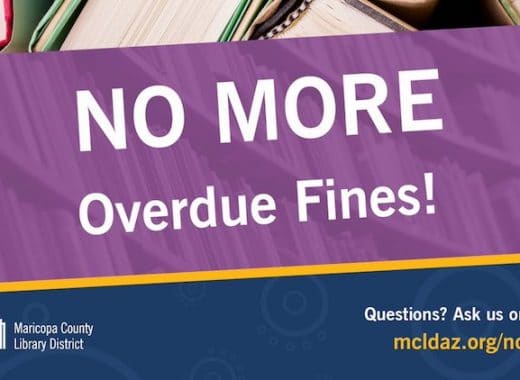