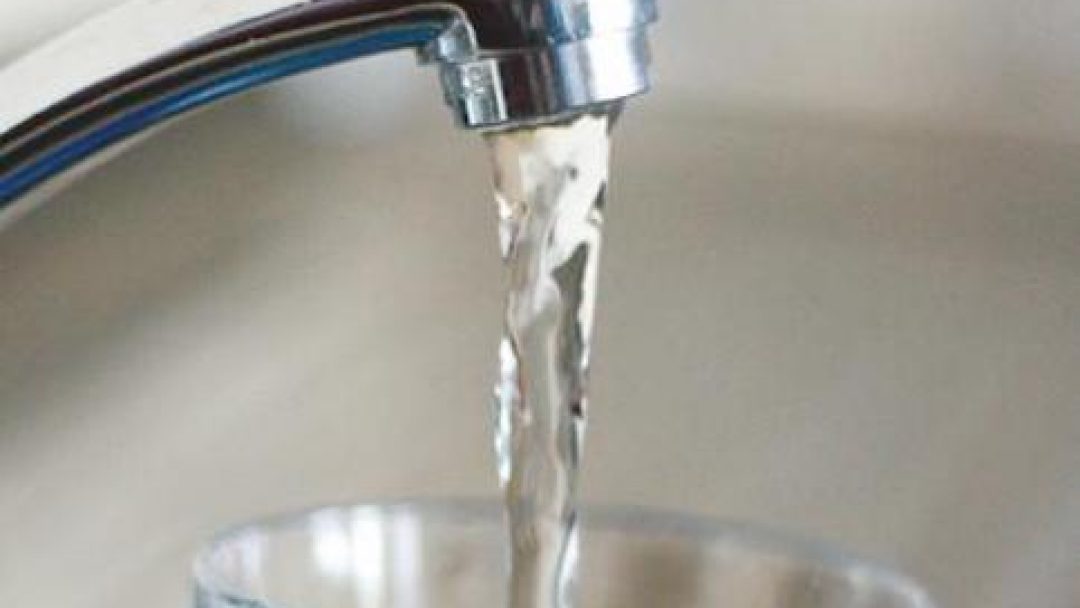 Officials at Tucson Water are currently looking into how contaminated water was sent from a treatment plant to thousands of residents.

It has been reported that utility officials inaccurately believed that uncontaminated water was originating from the plant instead of water contaminated with chemical compounds. The plant has long treated water pollution on the south side of Tucson.

According to authorities, water was being sampled at an area that was believed to be connected to the treatment plan, but the water was actually originating from other sources.

The Arizona Daily Star reported that the water coming from the treatment plant included lower levels of chemicals then the recommended maximum in federal health advisories.

Water from the plant is sent to approximately 60,000 downtown Tucson residents, along with the west and north sides of the city. 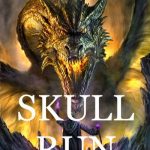 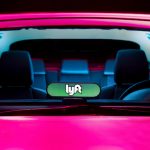 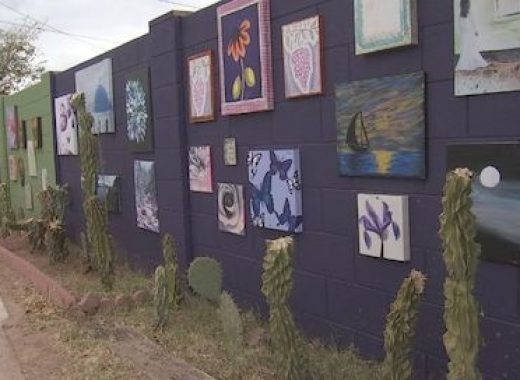 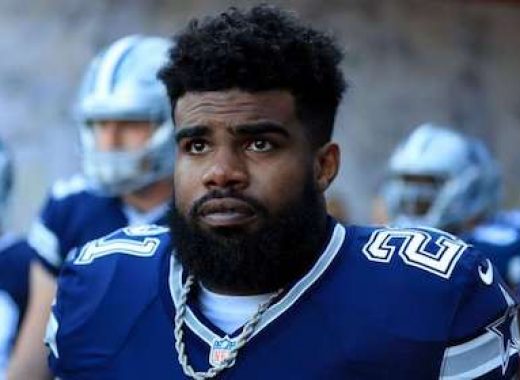 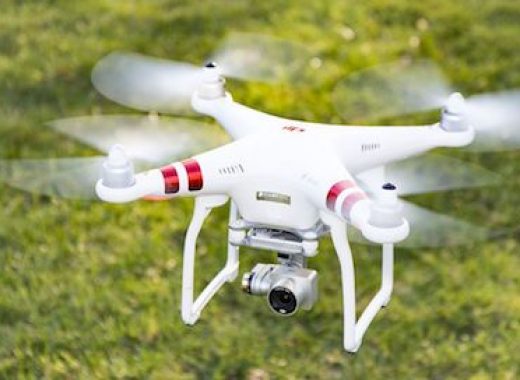