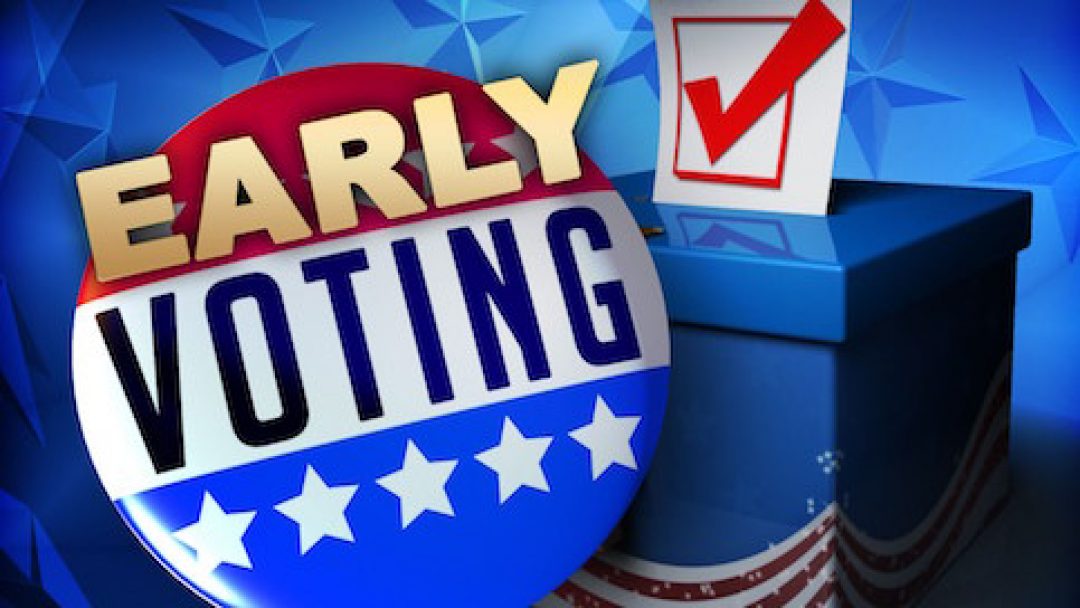 Early voting has officially begun in Arizona for the 2016 General Election in Arizona. About 2.3 million early voting ballots have been sent out across the state. Arizona has over 3.5 million registered voters. It is estimated that about 65 percent of them will receive early ballots in their mailboxes.

On November 8th the ballots will be collected and counted in order to decide who will be the next president of the United States for the next four years. The U.S. Senate seat currently held by John McCain, nine congressional districts, and 90 state House and Senate seats will also be on ballots for Arizonans to cast their votes on.

The 2016 election has been especially controversial, perhaps more controversial than any other year in history so residents of Arizona are encouraged to vote in order to ensure their voices are heard. After early voting ballots are received in the mail, residents must follow the instructions listed on the ballots and return their completed ballots in the mail with the provided envelope.

Residents must mail their completed ballots to their County Recorder by 7p.m. on Election Day, which is November 8th. 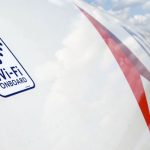 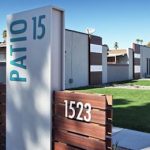 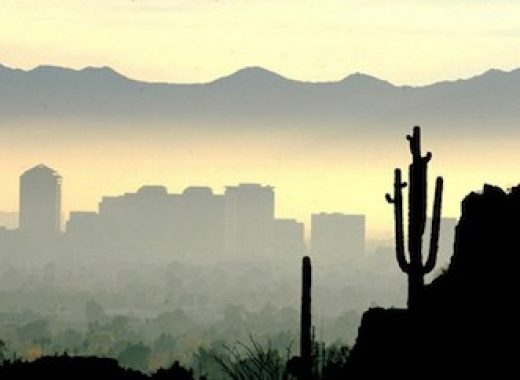 Is There A Link Between Air Pollution And Alzheimer’s Disease? 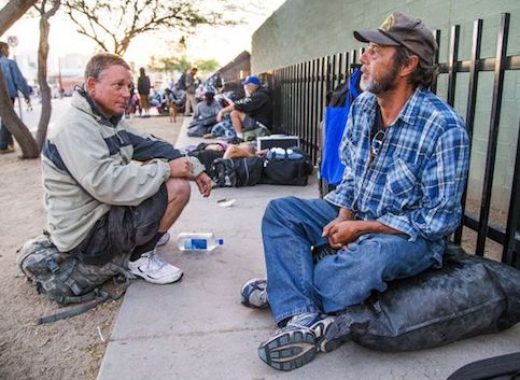 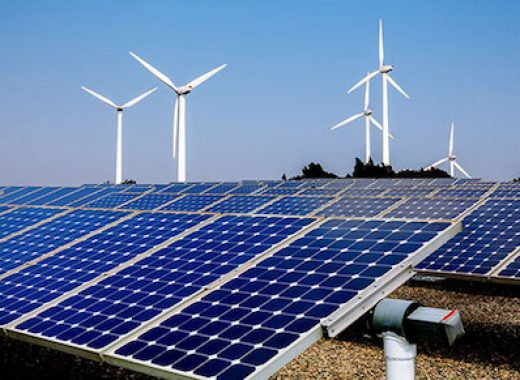