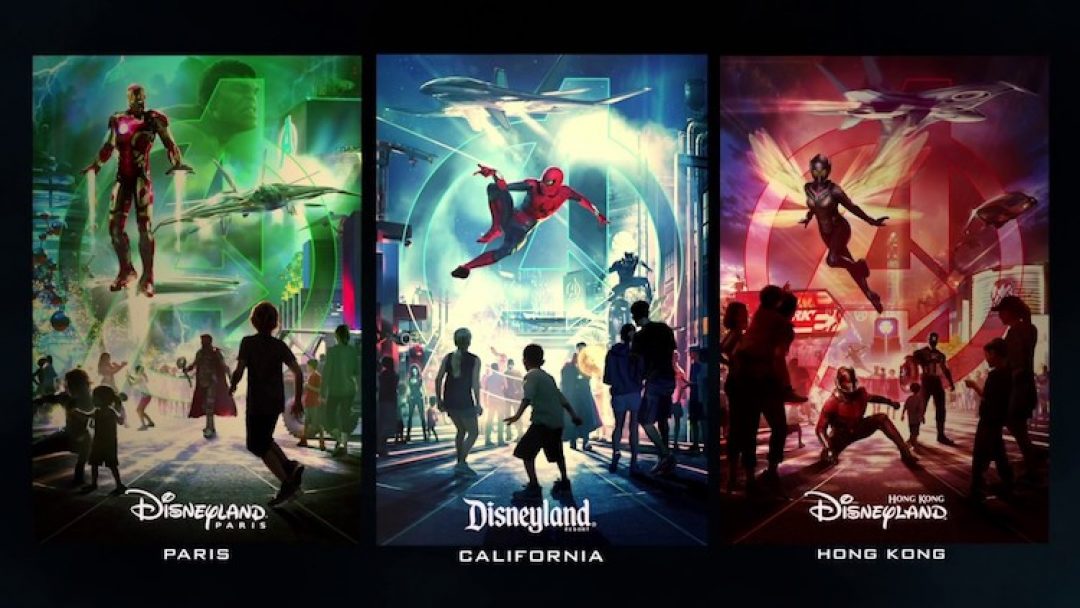 In 2020, Disney’s California Adventure will begin recruiting superhero’s. They are expanding the park Marvel-style, and it opens in 2020.  A specific opening date hasn’t been released.

Once the expansion of the park is completed, guests can “suit up” alongside Spider-Man and the new Worldwide Engineering Brigade into the park, or “WEB.” The attraction will be “immersive, interactive experience” using a blend of a “cutting-edge interface” and “practical effects.”

The expansion will take over the previous area known as “A Bug’s Land.” California Adventure’s Marvel attractions will open one year after Disneyland’s “Star Wars: Galaxy’s Edge” debut in May. 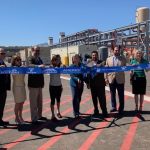 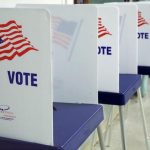 Active Voters Have Decreased in Arizona 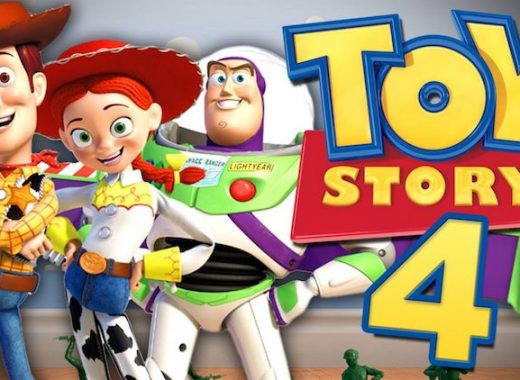 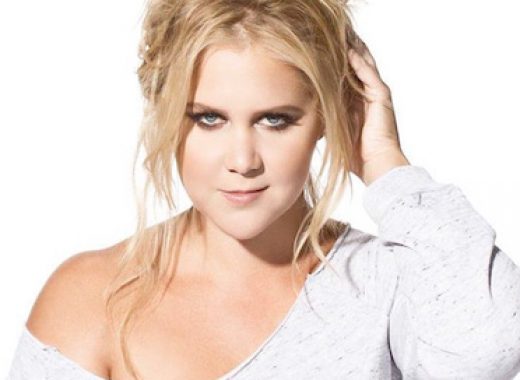 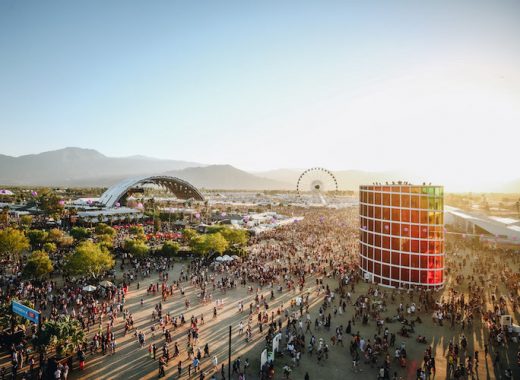