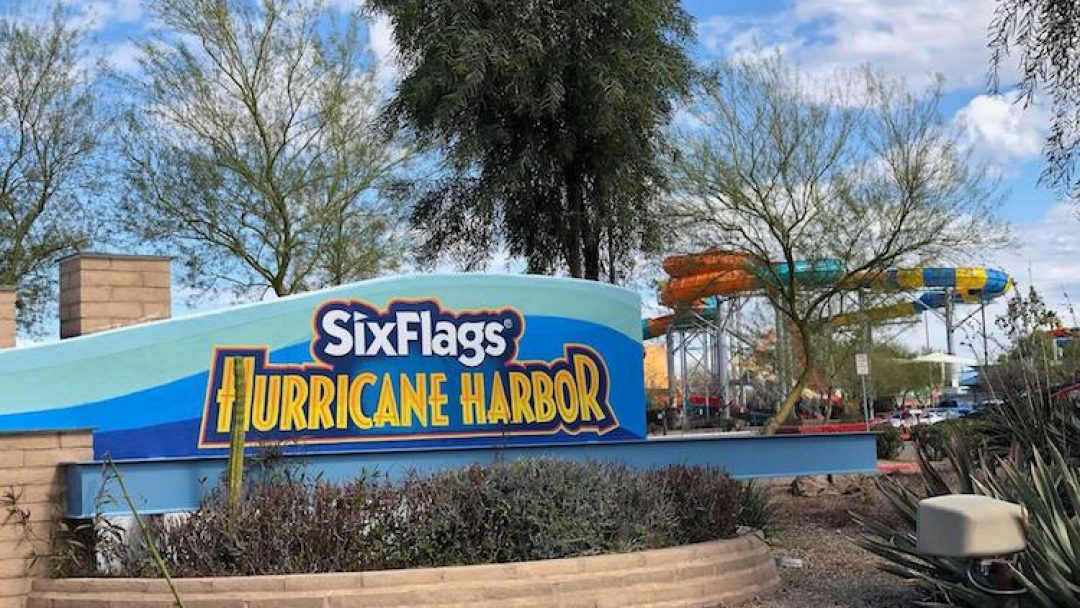 Hurricane Harbor Phoenix Opening For The Season On March 16

If you’re looking for a place to cool off this summer, you’re in luck. Six Flags Hurricane Harbor Phoenix is opening March 16. The park was originally Wet ‘n’ Wild Phoenix, and it was Arizona’s largest waterpark. The revamped park features 30 slides, a new Caribbean theme, renovated dining, and new shops.

“We’re eager to open our gates as Hurricane Harbor Phoenix on March 16 and support our local schools by offering discounted admission into the park when guests donate much needed school supplies. In addition to delivering the Six Flags experience, we have a wealth of exclusive new offerings available to our Members this season as the largest waterpark destination in the state.” said the General Manager of Six Flags Hurricane Harbor Phoenix, Donald Spiller.

If this doesn’t excite you, there’s even better news: you can get discounted admission by donating school supplies during the park’s opening week. From March 16 through March 24, you can get $10 off the cost of your gate admission when you donate two packages of school supplies. The supplies are going to Deer Valley Unified and other school districts that are running low on supplies. Supplies to be included in the packages are: ballpoint pens, colored pencils No. 2 pencils two-pocket folders, three-ring binders, and backpacks — among other items.

The 2019 season at Six Flags Hurricane Harbor Phoenix starts on March 16, and March 9 and 10 is Member and Season Pass Sneak Peek Weekend. The park will only be open for weekends in March, April, and May. It’ll be open for Spring Break on March 16 through March 24. May 18 marks the beginning of seven day access.

Memberships and Season Passes are on sale now. The benefits of season passes include: priority park entry, preferred parking spots, and discounts on food and merchandise. There are multiple membership levels available: Gold Plus, Platinum, Diamond and Diamond Elite. They include all the benefits of the season passes, but members will also have free access to all Six Flags theme parks and waterparks, passes to skip the lines, and bottomless soft drinks.

You can get information on the new park by visiting the Sales Center or by visiting sixflags.com/phoenix . 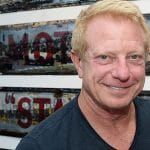 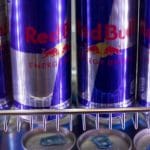 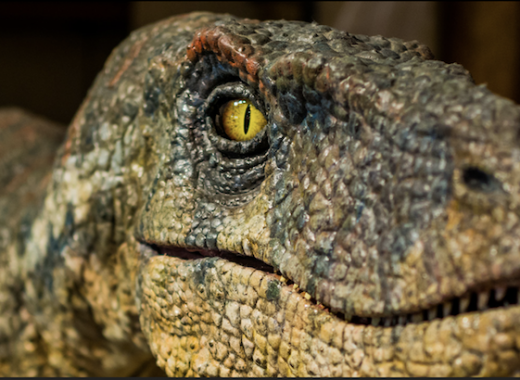 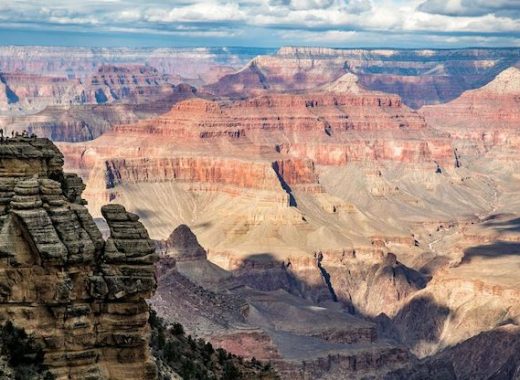 10 Best Places To Vacation In America 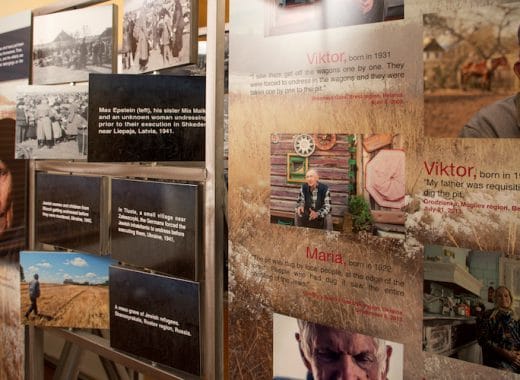