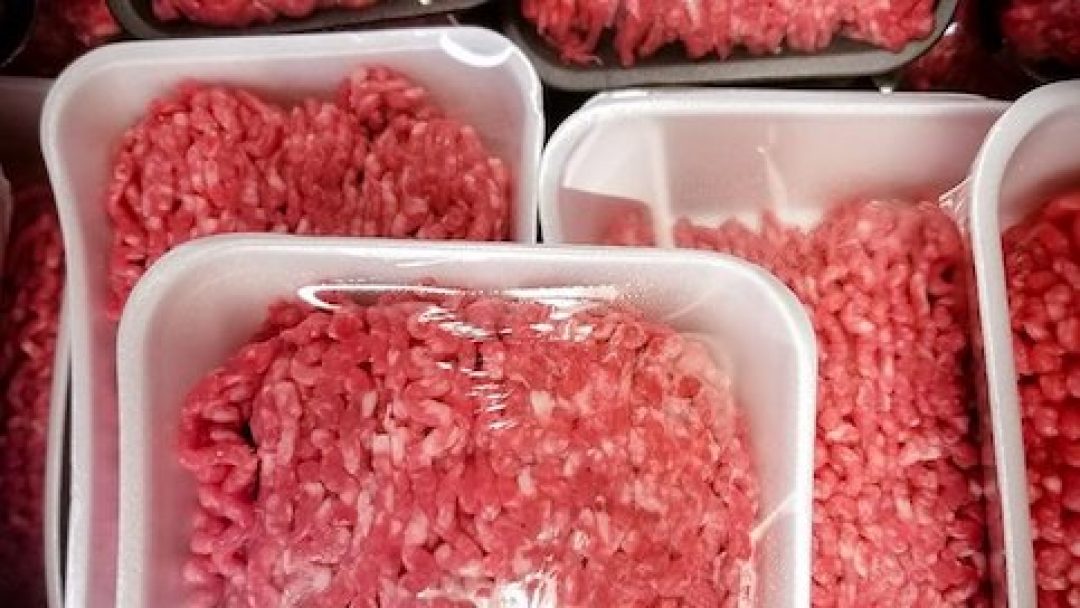 Last week, more than 66 tons of raw ground beef was recalled as a result of E.coli concerns. The distributed meat was sold throughout the United States at Target, Sam’s Club, Safeway, and Albertson’s, along with others nationwide.

The United States Department of Agriculture issued a list Monday of where the beef in question was sold, but says that others stores that aren’t included in the list may have sold the meat.

Retailers known to have received the beef include:

Pak N Save (Stores in California)

Individual stores can also be found through the USDA list here.

According to the USDA and Centers for Disease Control, one death has already been reported and 17 people have gotten sick from what is believed to be the meat in question.

The 132,606 pounds of ground beef comes from Cargill Meat Solutions of Fort Morgan, Colo. The USDA said that the beef was made from the chuck portion of the carcass that may be contaminated. 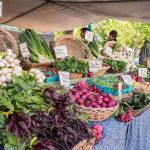 34 Farmers Markets Back Open For Business 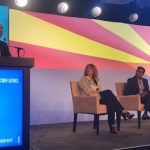 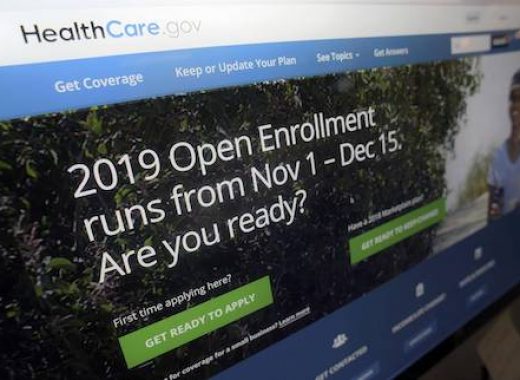 Arizona Health Insurance Registration Is Off To A Slow Start 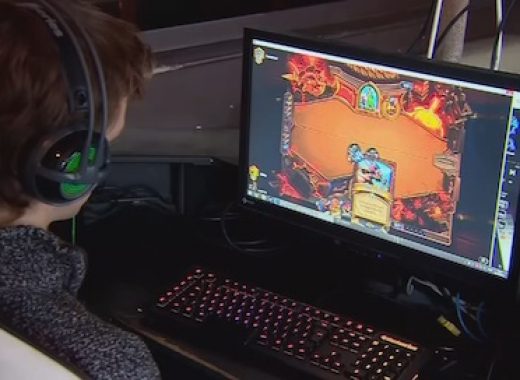 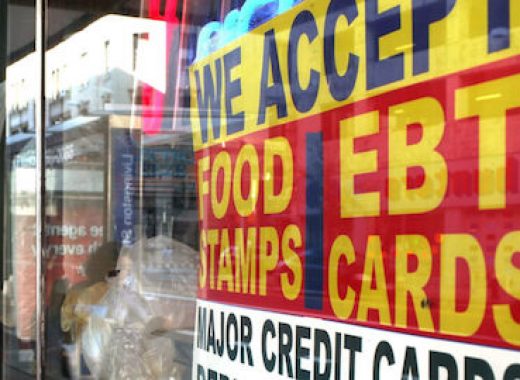