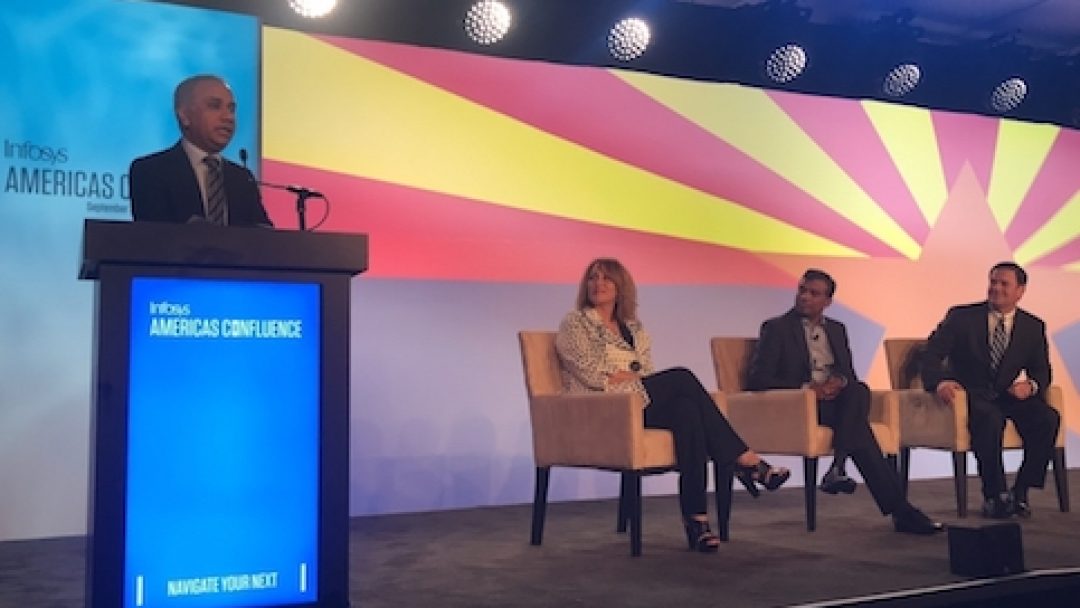 Global tech consulting firm Infosys announced plans to open a technology and innovation hub in Arizona that can create 1,000 jobs by the year 2023.

The location of the hub is still to be determined, but the construction process won’t take long once the site is decided.

Infosys President Ravi Kumar said during a news conference that hiring would begin immediately. The company currently has an 800-employee workforce in Arizona.

Last year, Infosys unveiled intentions to create 10,000 jobs nationwide. With help from hubs in Indiana and North Carolina, the company is halfway to its goal with 5,700 hires to date.

“When we started the journey we realized there isn’t enough (talent) available in the first place, so we have to create net new talent which doesn’t exist in the market today,” Kumar said.

Infosys is working to create and develop partnerships with universities in Arizona, which will allow the creation of talent through “finishing schools” for new graduates. The educational program will take between eight and 12 weeks to complete.

Kumar also stated that one of the reasons they chose Arizona was due to the government’s willingness to partner with Infosys. Kumar added that the state has the potential to become a major tech player.

No. 47 on Forbes’ list of the best employers for new college graduates, Infosys will focus on STEM subject students. The company also plans to consider students with backgrounds in humanities, design and liberal arts. While most Arizona hires will come from colleges, a small portion will come from the existing talent pool.

“Arizona as a state has a great confluence of manufacturing, high tech and technology companies, so this could be the IoT (internet of things) center for the United States, and potentially the IoT center … for the world,” Kumar said. 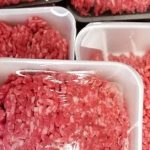 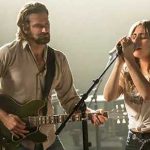 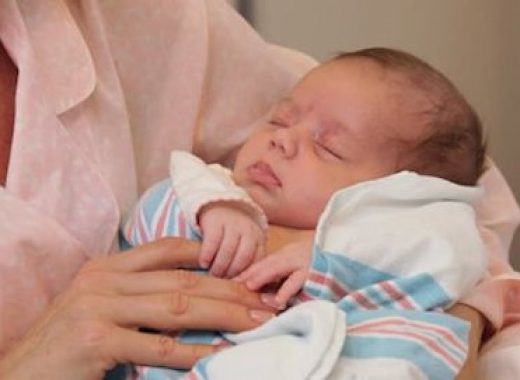 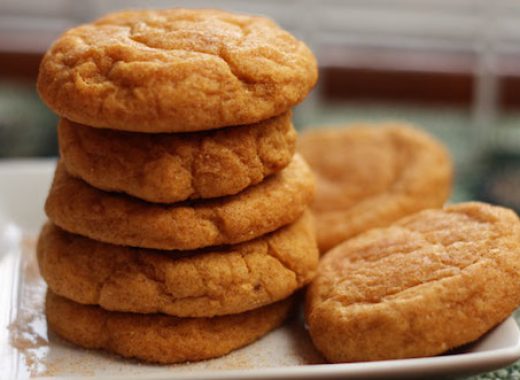