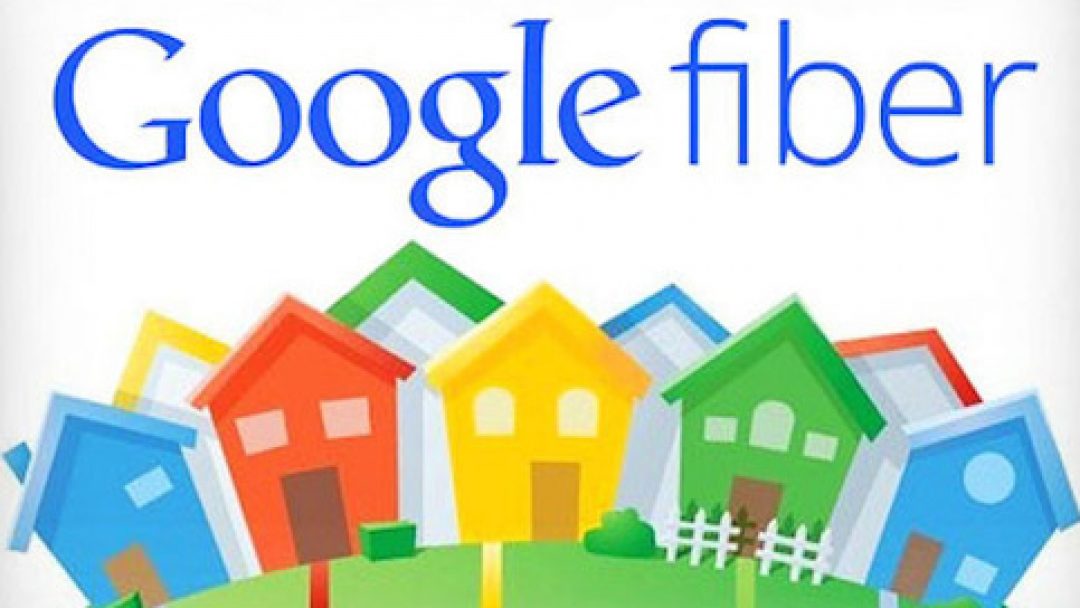 Google may now be planning on expanding its growing fiber-optic product, Google Fiber, to Phoenix.

This potential development will spread a new wireless incarnation of Fiber to Phoenix and 23 other cities.

Boasting a 1,000 megabit connection speed, Google Fiber’s max speed seems to transcend what consumers in the United States are accustomed to. And though, according to the FCC, U.S. internet speeds have more than tripled in the past few years, this new figure dwarfs the current 250 megabit number offered by XFINITY.

These super-fast speeds are off-set by one problem: construction limitations. Because Fiber must be physically installed and connected, its implementation may be obstructed.

Google, however, is trying to remedy this.

According to Arstechnica, this new wireless property is being deployed as a complement to the Fiber system as a means of facilitating access to Google’s internet service to areas where Fiber proves to be too expensive or too difficult to build. And with a construction involving the laying of many thousands of miles of fiber, a more quickly-installed alternative is an attractive notion.

“We are working to test the viability of a wireless network that relies on newly available spectrum,” a Google spokesperson tells Business Insider. “The project is in early stages today, but we hope this technology can one day help deliver more abundant Internet access to consumers.”

Google first tested its Fiber service via a 2011 trial in Palo Alto, California. Following the trial, Kansas City saw the first implementation of Google Fiber that same year. Two years later, in 2013, Austin, TX and Provo, UT became the next cities to be granted Fiber. Phoenix was excluded, though not without effort.

But the city did not give up. Last year, Phoenix City Council approved a cable license for Google Fiber, allowing the company to use city streets as means to provide service. This is one more step in the direction of acquiring the coveted service.

There is no timetable for Google Fiber’s wireless installation in Phoenix, but these developments are promising for all residents of Phoenix hoping to be able to give Google’s much talked-about service a try. 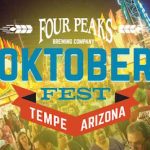 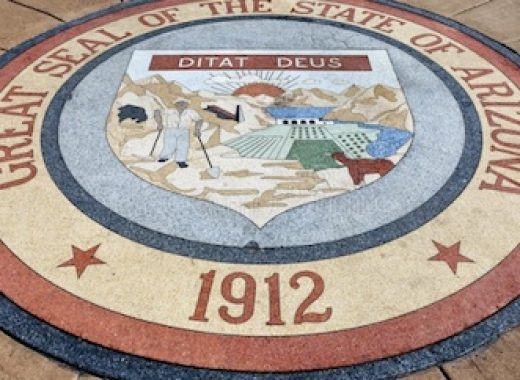 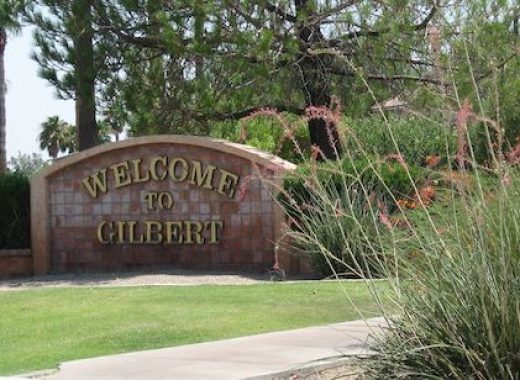 Gilbert Ranks As One Of Nation’s Safest Cities 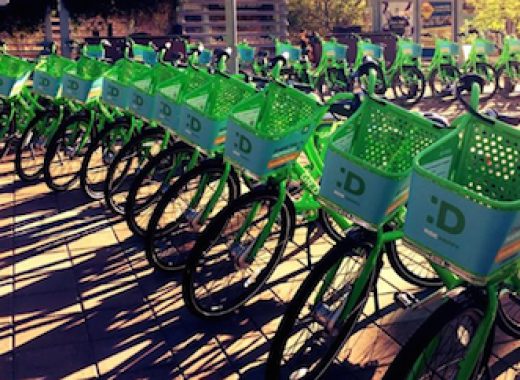