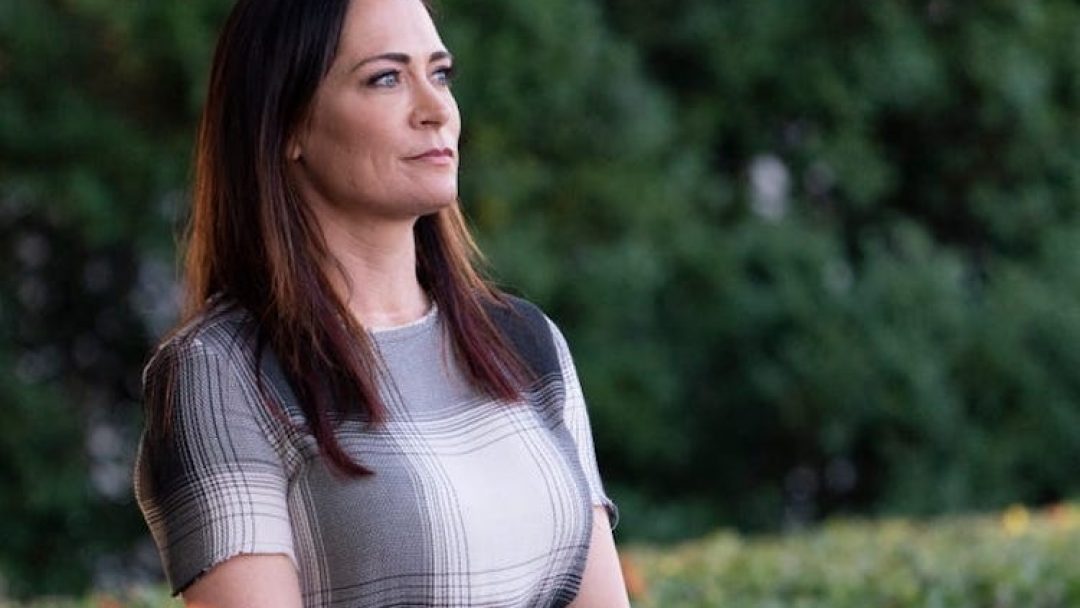 Melania Trump announced on Tuesday that her spokeswoman, Stephanie Grisham, will replace Sarah Sanders as the White House press secretary. Grisham has been working with the Trumps since 2015. She will take over the position of White House communications director.

Previously, Grisham worked in the West Wing as a deputy press secretary. She was offered a position in March 2017 to run communications for the First Lady. She will continue to work with the First Lady in addition to taking over for Sanders.

Grisham has ties to Arizona, having worked for the Arizona Attorney General’s Office as the communications director. In addition, in 2012, Grisham worked for Mitt Romney.

“I think (President Donald Trump) is lucky to get her. She’s very effective. She was a very friendly person to work with … and a good advocate, tough on people that were opposed to us,” said the former Arizona Attorney General, Tom Horne.

“She also developed that reputation representing the president’s wife, so she’ll do a good job.”

In 2015 and 2016, Grisham also worked as a spokeswoman for state Rep. David Gowan. Gowan said it was exciting for his former staff member to have the opportunity to work for the president, but he wasn’t surprised about her success. “She’s very professional. Dedicated to her craft, actually,” he said. Gowan praised Grisham for excelling at finding the right words at the right times, something she’ll need when working at the Trump White House.

“She knew what to say and how hard to hit, how hard not to hit,” he said.

On Tuesday, the First Lady tweeted that she “can think of no better person to serve the Administration & our country.” 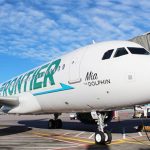 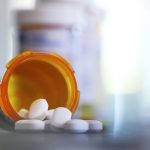 Are Common Prescriptions Leading To Dementia? 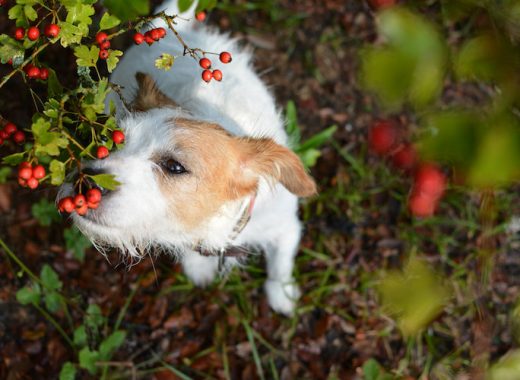 Common Plants That Can Be A Threat To Your Pet 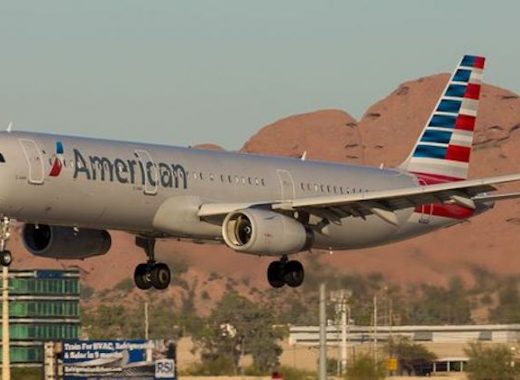 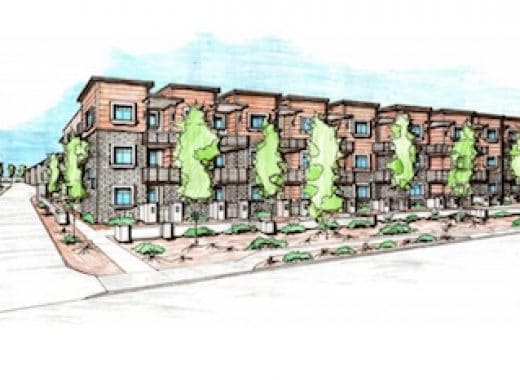 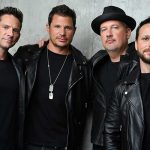