Florida Man Sentenced to 35 Years for Production of Child Pornography in Arizona, Minnesota, and South Carolina

McCown was arrested on January 31, 2019, after an investigation identified his repeated use of false personas to place online ads seeking models in exchange for money. McCown would then demand sexually explicit images from the women and minor children who responded to his ads. McCown convinced one woman to send sexually explicit images of her 1-year-old daughter and manipulated two other minors into sending sexually explicit images to him. He was charged with twelve counts of production of child pornography in Arizona. McCown entered into a plea agreement on January 13, 2020, which also included pleading guilty to conduct involving minor victims in Minnesota and South Carolina.

Upon release from prison, McCown will be placed on lifetime supervised release. He will be required to register as a sex offender and to complete a sex offender treatment program. McCown was also ordered to pay restitution to victims depicted in the child sex abuse images he produced.

A Tucson Police Department Crimes Against Children Detective conducted the investigation in this case in collaboration with the Federal Bureau of Investigation (FBI), Tucson. Agents from Homeland Security Investigations (HSI) and FBI participated in the investigation in Florida. Carin C. Duryee, Carmen C. Corbin, and Adam Rossi, Assistant U.S. Attorneys, District of Arizona, Tucson, handled the prosecution, with assistance from AUSA Francis Murray in the Middle District of Florida. 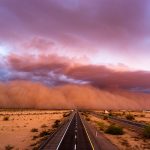 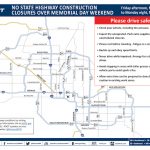 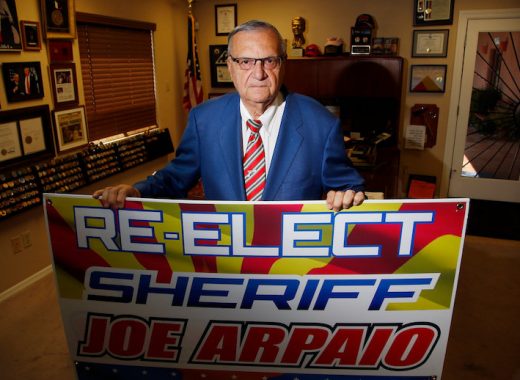 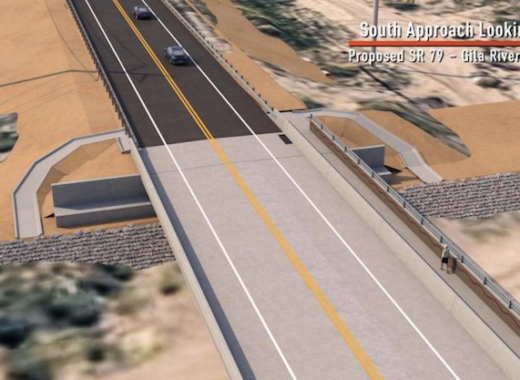