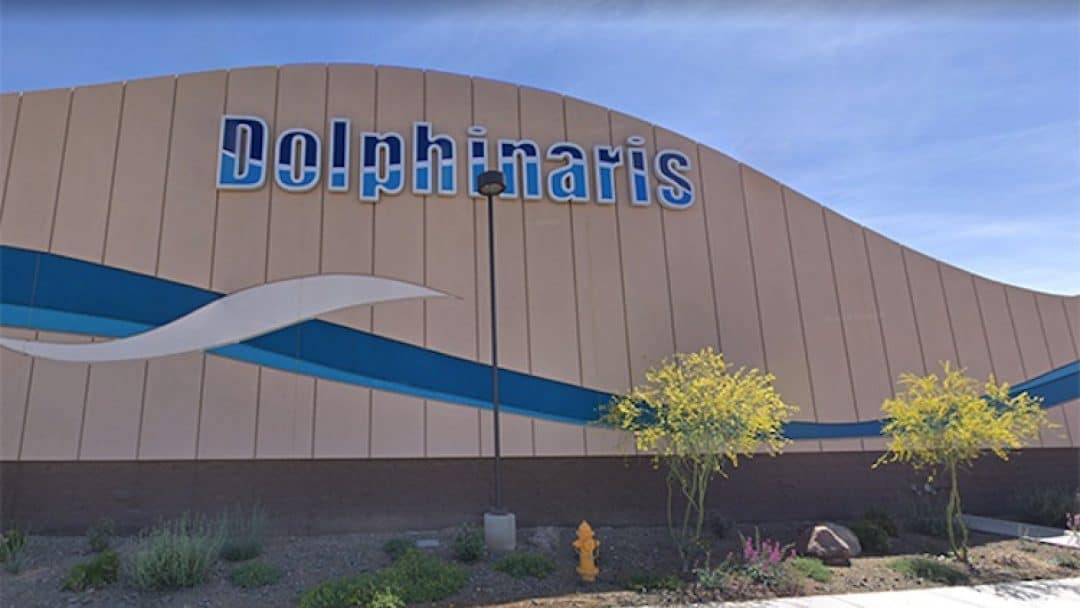 Dolphinaris, a Phoenix attraction featuring dolphins, got national attention after four of its dolphins died since its opening in 2016. The attraction closed over a month ago, in February, after the death of its dolphin Kai. The four remaining dolphins were transferred to Coral World Ocean Park in the U.S. Virgin Islands.

Dolphinaris Arizona was a part Odysea in the Desert.

Despite the loss, its parent company, Mexico-based Ventura Entertainment, has plans to reopen the facility, but they don’t intend to use animal as the appeal. They reported that they are creating a “completely novel, engaging attraction.”

Knishinsky, a source associated with the facility, said numerous people met to discuss the location’s future.

“Odysea will have input on the future plans but the decision will be Ventura’s. We are anxious to see what Ventura’s options are for the new venture,” he said.

The company is unsure on when the facility will be opening. 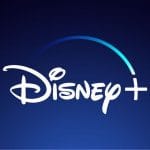 Disney Launching A Streaming Service In 2019 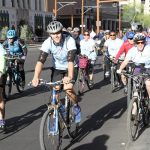 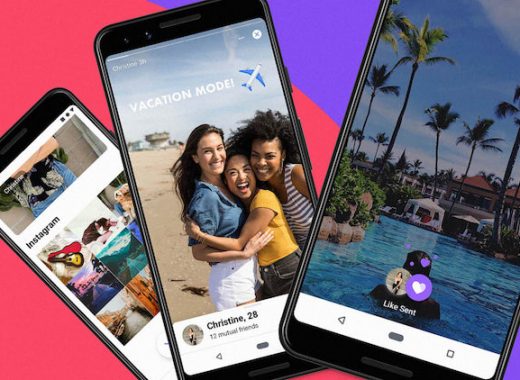 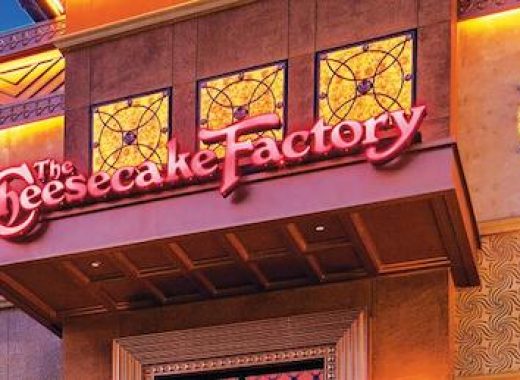 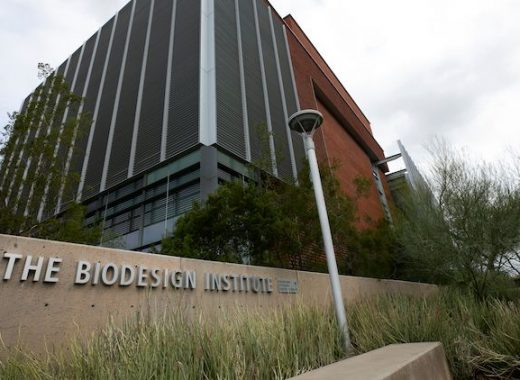