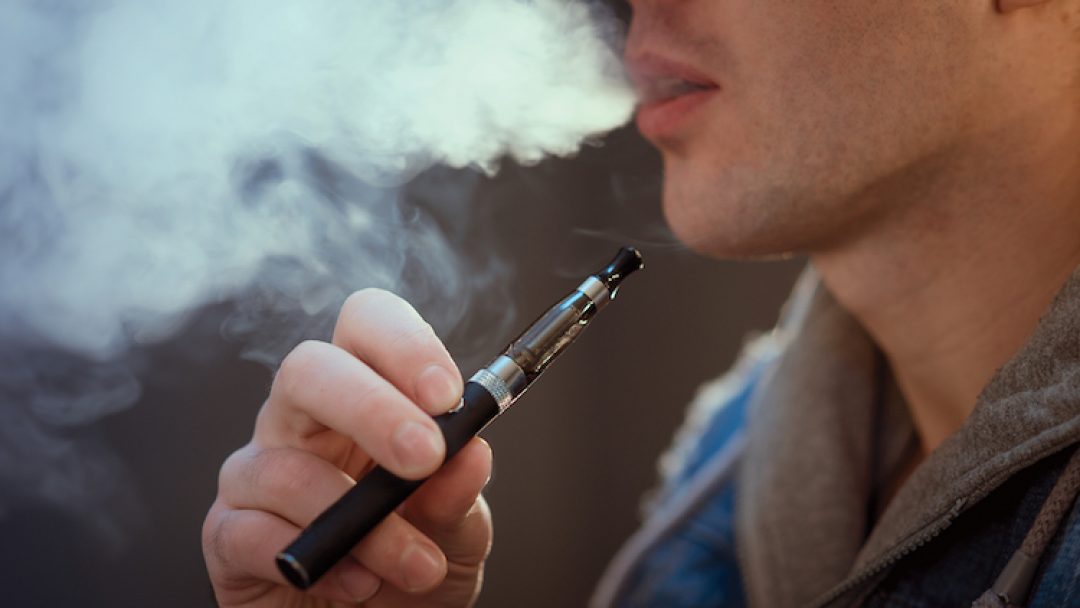 Authorities are worrying about a supercharged form of marijuana they say is a growing threat to Arizona’s young people.

The drug known as crude oil is a highly concentrated with THC, the chemical in marijuana that produces the high, and has meth-like effects when ingested through vaping devices.

“It is so strong that law enforcement actually considers it narcotic … not marijuana, but it’s being marketed to kids and it’s being tied up in the whole campaign of the legalization of marijuana with all these great medicinal properties,” Cindy Scott of Northern Arizona University’s justice studies program said. “Families don’t realize that what these kids are using, what they think is marijuana, is not.”

Scott said signs of use included weight loss, agitation and anger, symptoms associated with meth use.

Arizona Department of Public Safety Director Col. Frank Milstead says that the THC concentration in crude oil is as high as 97%. By contrast, the THC level in leafy marijuana for smoking can be up to 20% today, he said, and it was around 4% in the ‘60s and ‘70s.

“It changes the addiction factor. It changes the health factor,” Milstead said. “And all they want to do is get you or your kids addicted to this so you keep buying it.”

Milstead said about 250 pounds of leafy marijuana are used to make a 5-gallon bucket of the crude oil form sold for vaping.

He said the oil form is difficult for law enforcement to detect. Scott said it has no odor when vaped.

“It looks like motor oil,” Milstead said. “It’s easier to move across the border. You don’t have to backpack it. They can put it cars and hide it in barrels and jugs.”

“We’re bringing together a group of experts to talk about the dangerous trend of vaping marijuana that’s literally destroying and targeting our middle school, high school and college age kids,” Scott said. 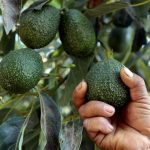 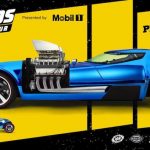 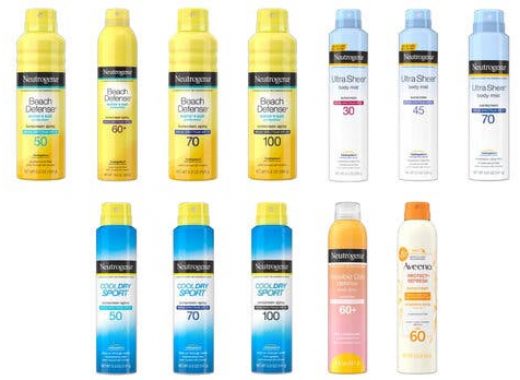 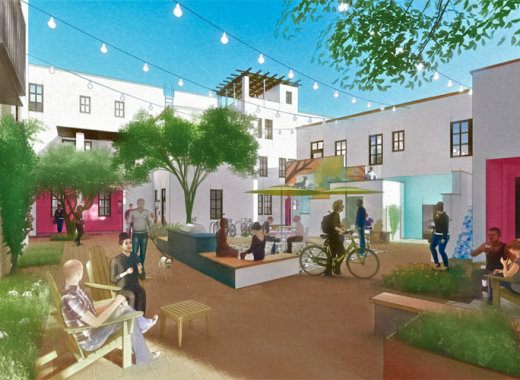 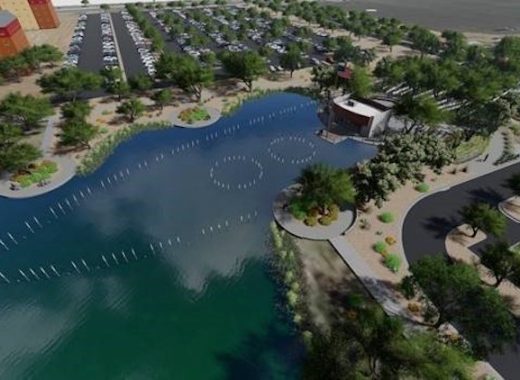