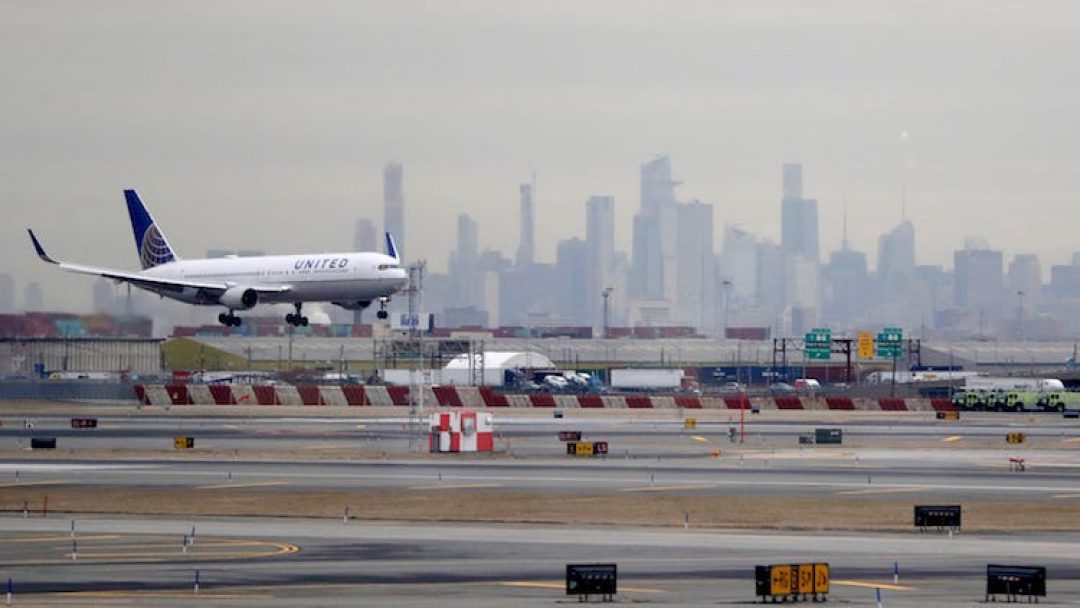 President Donald Trump did not announce any domestic travel restrictions during a coronavirus briefing at the White House on Monday, but he did recommend that Americans avoid “discretionary travel’’ for the next 15 days as part of new Centers for Disease Control and Prevention guidelines announced Monday to halt the spread of the virus.

Asked if domestic travel restrictions are still under consideration, he said, “We’re not really. We hope we don’t have to. We think that hopefully, we won’t have to do that. But it’s certainly something we talk about every day. We haven’t made that decision.”

Vice President Mike Pence on Sunday credited China travel restrictions as a big factor in helping avoid a Europe-like spread of coronavirus in the United States.

At the same White House briefing, Dr. Anthony Fauci, director of the National Institute of Allergy and Infectious Diseases, praised the impact of travel restrictions, the latest of which cover Europe, and beginning Monday night, the United Kingdom and Ireland.

That led many people to ask the question: Are domestic travel restrictions next?

“We continue to look at all options, and all options remain on the table,” Chad Wolf, acting secretary of the U.S. Department of Homeland Security said Sunday.

“Literally, we will do everything that we can to make sure we safeguard the health and well-being of the American people,” Fauci said.

The CDC did say that it would recommend against gatherings of 50 more people for eight weeks. A Southwest Airlines 737 has triple that number of passengers. The CDC changed those guidelines again Monday to limit gatherings to 10 people.

The CDC already issued an unusual advisory covering U.S. travel. On Wednesday, the agency posted guidelines on its website with the headline: “Should I travel within the United States?”

The CDC said it doesn’t generally issue advisories or restrictions for travel within the United States but is doing so because cases of COVID-19 have been reported in many states and some areas are experiencing community spread.

It recommends considering the following before traveling:

A U.S. flight ban, even a limited one, would be another severe blow to U.S. airlines already struggling from coronavirus fallout.

Travel demand has plunged due to the trifecta of travel bans, restrictions and warnings, mass cancellations of business meetings, conventions and big events, and anxiety about flying.

The most recent hit to travel demand: restaurants, bars and retailers and attractions, major draws for visitors in addition to locals, are temporarily closing. There’s no need for spring break in New York City if Broadway is dark or that girls’ weekend in Nashville, Tennessee, if bars, restaurants and other attractions are closed.

Airlines report 9/11-like, or worse, declines in bookings and massive flight cancellations by passengers.

In response, they have been cutting flights dramatically around the globe, freezing hiring, slashing spending, cutting executive pay and more to cope with the crisis. American Airlines on Saturday said it is parking more than 100 widebody planes and slashing international flights by 75% from March 16-May 6. It will also cut U.S. seat capacity by 20% in April and 30% in May.

Delta Air Lines on Friday said it is parking 300 planes and slashing 40% of its capacity. Delta and American this week have suspended all spring flights to Europe, cuts that come on top of widespread Asia and Italy flight reductions.

On Sunday, United said it will cut 50% of its flights in April and May and extend cuts into the peak summer travel season because the impact on travel is worsening by the day. The airline’s top executives said in a memo to employees that United carried 1 million fewer passengers in the first two weeks of March compared with March 2019. It says revenue for the month of March will be an estimated $1.5 billion lower than a year ago.

The ripple effect on the rest of the travel industry is staggering, too, with cruise lines suspending operations for at least 30 days, ski resorts closing and Las Vegas Strip resorts starting to temporarily close. 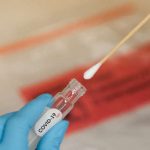 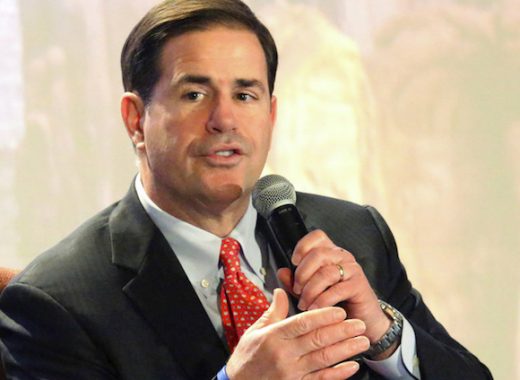 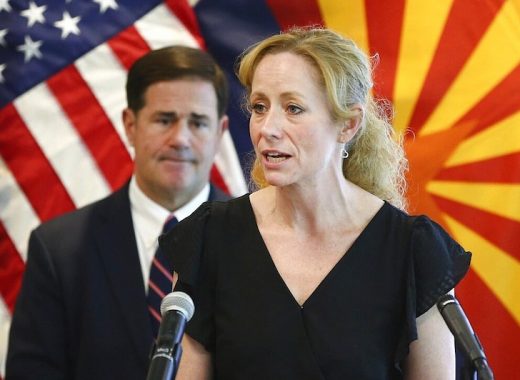