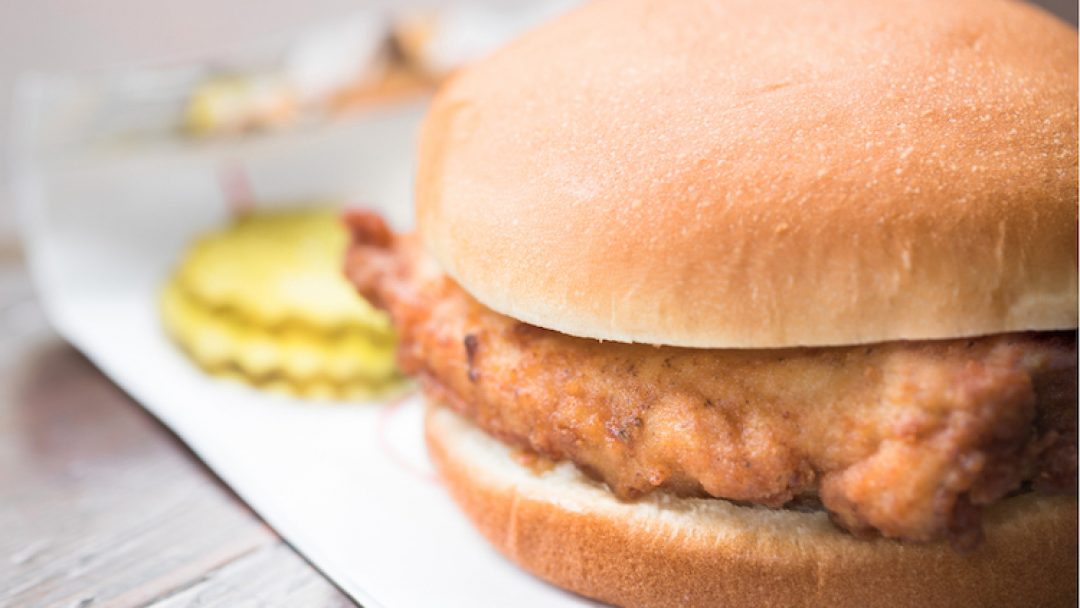 Popular chicken fast food restaurant, Chick-Fil-A has reached their goal to sell antibiotic-free chicken across all of their U.S. restaurants, according to a release on their website.

“Chick-fil-A has always been committed to serving customers delicious food made with high quality ingredients and offering No Antibiotics Ever chicken was the next step. Our goal was to pursue the highest standard and partner with the USDA to verify it,” said Matt Abercrombie, the company’s director of menu and packaging.

The goal began in 2014 with a hope that they could get all of their locations antibiotic-free by the end of 2019. They obtained that goal early considering they have been serving antibiotic-free chicken at their over 2,000 restaurants since this past May.

According to Chick-Fil-A, no antibiotics are administered to their chickens, starting when they are an egg. The Department of Agriculture has confirmed that the suppliers are abiding by this pledge.

“We know our customers have placed their trust in us, and we work every day to ensure Chick-fil-A restaurants serve Food our customers can feel better about eating,” said Abercrombie.

This commitment has made Chick-Fil-A the largest fast food restaurant to implement a no-antibiotics policy.

Chick- Fil- A will now be serving antibiotic-free chicken every day, except for Sundays of course.

Click here for more information on Chick-Fil-A’s No Antibiotics Ever Commitment. 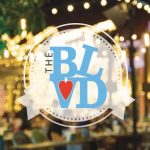 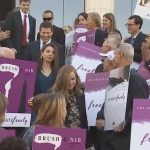 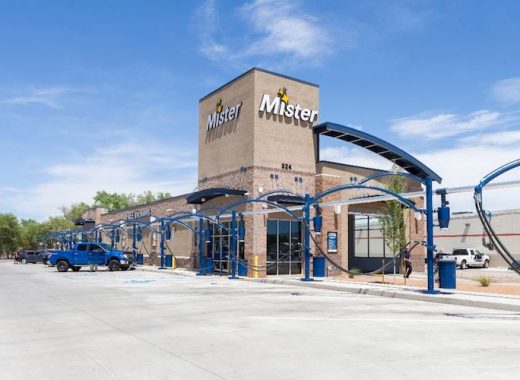 Arizona Car Wash Wants to Be State’s Next Public Corporation 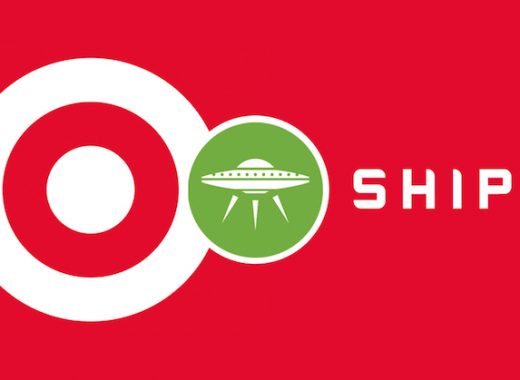 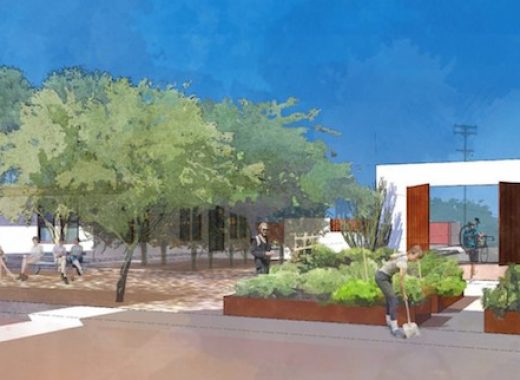