Peoria police are searching for a suspect who was involved in a carjacking and shooting incident at a Peoria shopping center on Monday afternoon.

The crime occurred in the large shopping center parking lot near 91st and Northern avenues around noon on Monday in front of the Target.

The police report states that a victim was shot in the leg during a carjacking and is expected to survive. The identity of the victim was not released but is reportedly to be a young man. The suspect reportedly fled the scene after taking off with the victim’s car, with license plate number S4A56B.

Police officers are working to locate him. No suspect description has been released but police say the suspect fled in a silver 2004 Toyota 4Runner with an ASU parking pass.

Detectives are going through surveillance footage from local businesses to learn more details. The incident is still under active investigation.

The suspect is considered to be armed and dangerous. Police say to not approach him and to call 911 if you suspect you see him or the vehicle. 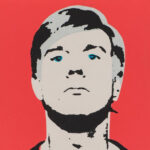 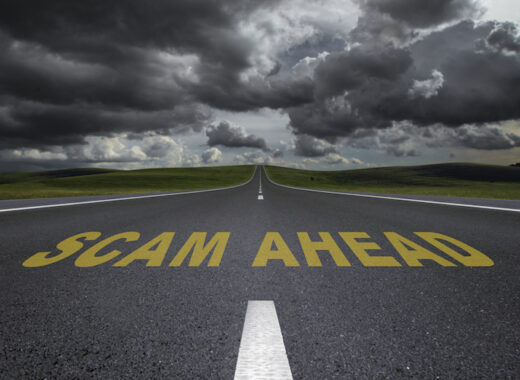 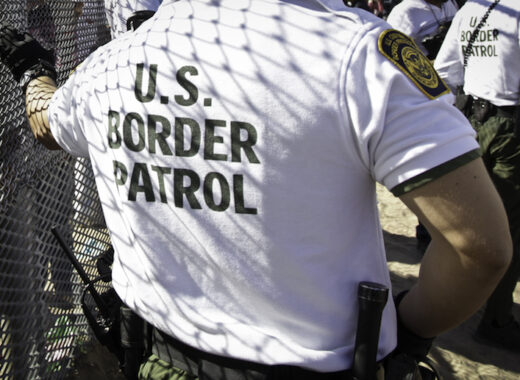 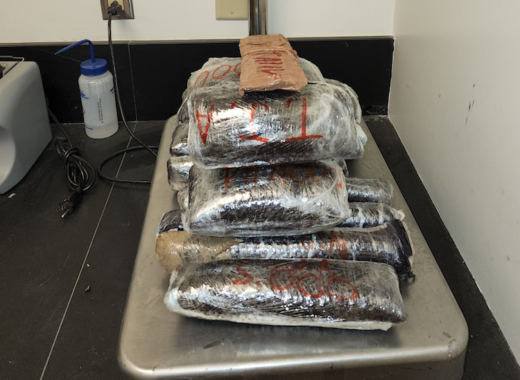