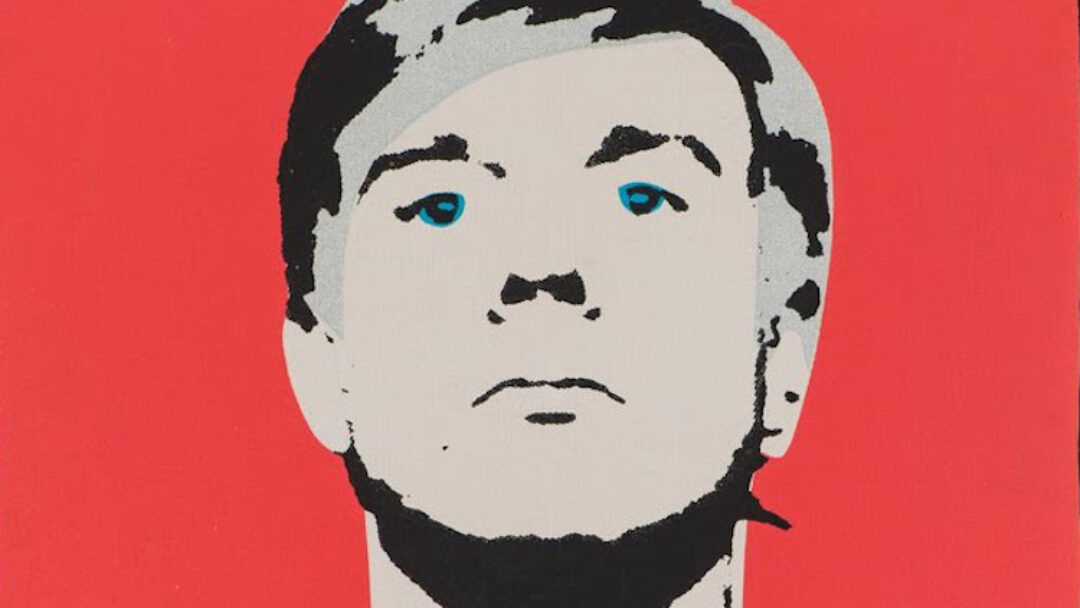 Larsen Gallery,a national leader in the secondary art market for more than 29 years is pleased to announce the gallery’s longstanding Fall Larsen Art Auction will return on Saturday, October 22nd, 2022 to the Scottsdale, Arizona gallery with an estimated 400 lots.

Now 91-years-old, Ekstract is auctioning off the Andy Warhol Self-Portrait. Ekstract originally commissioned this group of red Self-Portraits directly from Warhol, in an agreed upon trade, that was undertaken in good faith by both parties. The story of their execution is complex but completely in keeping with the artist’s working methods. What is relevant is that these Self-Portraits were created from acetates provided by Warhol, screened by a printer of his choice who followed his directions, examined by him, and approved by him.

“This collaborative process was consistent with Warhol’s philosophy of making art. It is our opinion and other experts that Andy Warhol intended for this group of seven Self-Portraits to be part of his oeuvre,” said Scott Larsen, owner of Larsen Art Auction.

Richard Polsky, who provided authentication on this Andy Warhol Self Portrait says there is no doubt this is an extremely rare piece with quite the history and now an honor for Larsen Art Auction to be able to auction it off.

“This is a classic Warhol painting from the 1960’s and would make a wonderful addition to any collection,” said Polsky from his Santa Fe residence. “Andy Warhol was arguably the most important artist of the 20th Century and to own an original Warhol like this one would most certainly feel the presence of Andy in the room.” 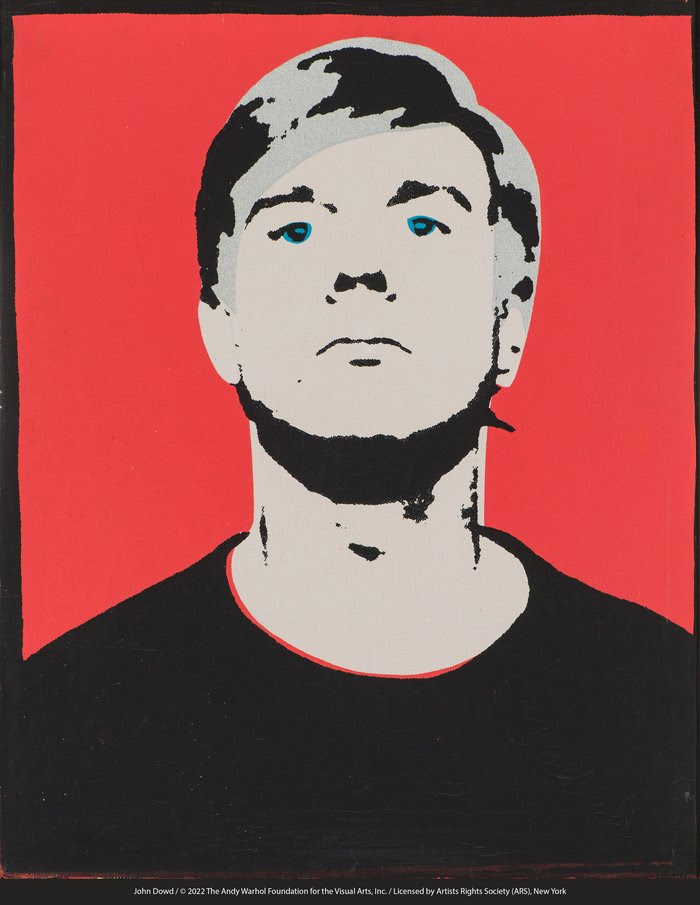 All bidders must register to bid ahead of the auction and could be in-person, via phone, via absentee bid, or online on auction day.

The gallery anticipates standing room only for potential bidders in the room and will execute approximately 500 telephone and absentee bids with the online platforms generating an additional 2500-3000 internet bidders.

For the schedule of events, auction information, and to register to bid for the 2022 Fall Larsen Art Auction, please visit the auction’s website at larsenartauction.com or contact the gallery at 480.941.0900. 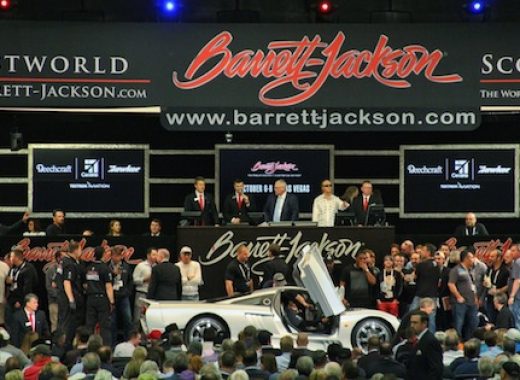 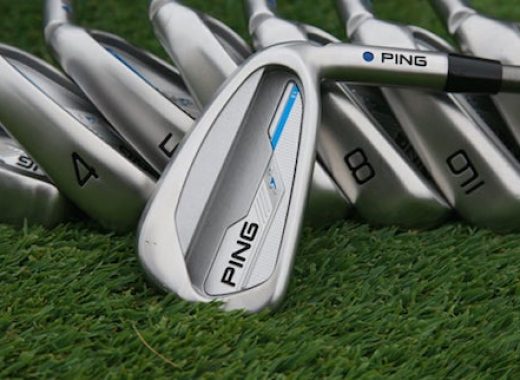