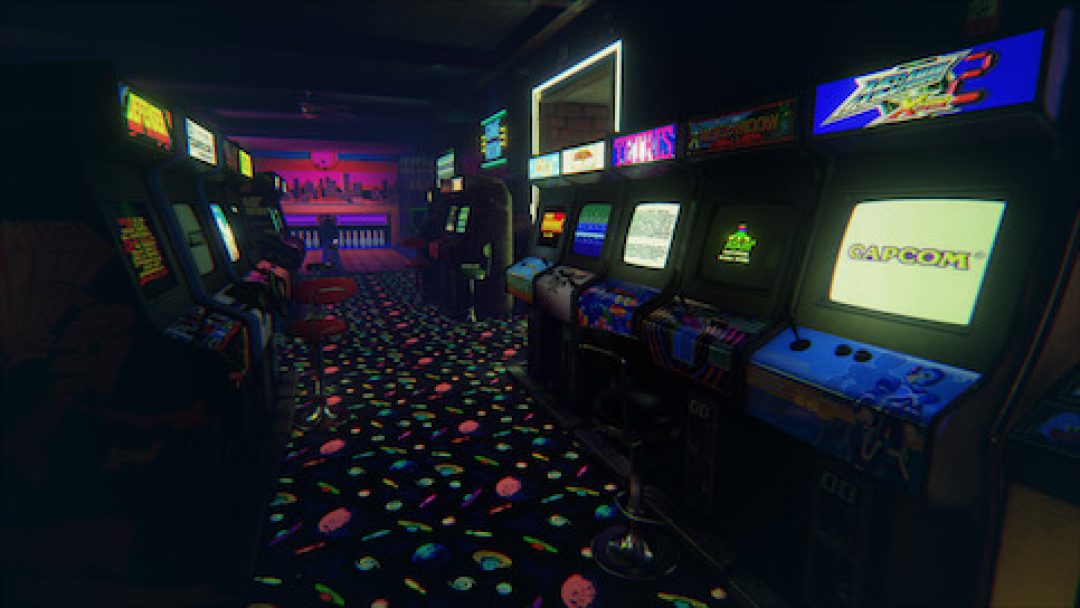 Cultural is cyclical. Things that were once popular come back in style for a new generation. This is true of arcades, the once popular hangouts that youth of the 80s spent their hours and quarters on classic game such as Pac-Man that created Pac-Man fever, have made a gradual return to popularity since 2010.

Old-school arcades with vintage video games and retro feeling establishments have become renewed popularity. Some believe it’s from the rise of game bars in the country such as the Emporium in Chicago or Eighty Two in Los Angeles. Others feel the rising trend begun from hundreds of retro quarter-muncher titles available for play online in 2014 by the Internet Archive.

While this trend has been going on some time, it took some time to reach Arizona but it finally did. That’s why the popularity of places like StarFighters in Mesa and Captain Cutaneum’s Arcade 85 have risen along with every spring the annual ZapCon with this year’s occurring April 29-30 at the Mesa Convention Center.

This isn’t to say family-friendly arcades like Dave & Busters that have state-of-the-art games and newer entertainment centers haven’t being doing well also. Tilt Studio in Tempe, which opened in 2016, has been a big hit with the community. Then old-favorites such as Castles ‘n’ Coasters and Golfland-Sunsplash in Mesa offer a mix of old and new that have stuck around for decades.

There are many good gaming options here in the Phoenix area; here is a short list of10 best arcades that have straight-up arcade games.

This cute arcade in Gilbert will take you back in time to, you guess it, 1985. There is a multitude of old-school arcades from that time period such as Jungle Hunt, Star Trek, Tank, and Turbo. Movie posters and music blasts from a vintage stereo complete the 1985 vibe. The arcade is only open on Fridays and Saturdays during the cooler months of the year. For info on when Captain Cutaneum’s will be open again email [email protected].

This two-story arcade has a vast selection making it a must amusement destination in the valley. There are high-end selections on the first floor like Doodle Jump, FruitNinja FX, and a Batman driving game. On the second floor is lots of nostalgic game s that might appeal to the vintage game connoisseur such as 1985’s Arm Wrestling by Nintedo, the original Mortal Kombat series and its three sequels side by side to each other and other arcade gems.

The games in this popular arcade bar are usually changing since the co-owner Ariel Bracamonte has a personal collection of more than 100 different titles and there is room for around 40 or so games in the establishment. It allows a freshness to occur for the business and keeps customers happy.

There are three locations of Dave & Busters in the valley. These locations have enormous floor space with high-end and high-tech games. There are multiple bars for those who need to wet their whistle. For those who love prizes, you can select gaming systems, cocktail ware, and home appliances with a sufficient amount of tickets. Also there is even an upstairs bowling alley making Dave & Busters a fun place to go.

A fun destination to visit for local families and arcade enthusiasts in Mesa, the business offers classic arcade games such as Ms. Pac-Man, Q-Bert, and Donkey Kong for 25 cents a play. There is miniature golf and a waterpark. Also there is a collection of old-school games available on the second floor that is only available during private events.

Located inside the UltraStar Multi-tainment Center adjacent to Harrah’s Ak-Chin Casino in Maricopa, this glitzy arcade has Skee-Ball fun and many other electronic distractions, such as Bejeweled, Haunted Manor, and Go Go Grand Prix, that could give you streams of tickets. Also featured are many games that will take your dollars like the adrenaline-inducing Super Bikes 2 and Deadstorm Pirates.

This throwback pizza place in Mesa has a unique game room in the back of its store. The room is decorated in video game memorabilia including various Pac-Man souvenirs. The arcade area contains more than a dozen vintage arcade units like Asteroids, Choplifter, and Galaga ’88.

Walking inside this Mesa establishment makes you feel like you’re walking back in time to the heyday of arcades. There is a retro jukebox playing classing rock while 1980s plastic toys and vintage phone booth are displayed in the foyer. A collection of more than 100 joystick classics are waiting inside for arcade enthusiasts to play.

The Grid is a game bar located in Mesa has wall-to-wall distractions that would give hours of endless fun. It has a bookcase full of board games, bands and DJs on the weekends, pool table, a full bar and gaming stations with the emulated game console versions of games from Nintendo Entertainment System and Sega Genesis. In addition most of the floor space has an eccentric collection of 18 arcade games.

In Temple at Arizona Mills, this two-story arcade and entertainment center features around 150 games to play. There is a good mix of different types of games to play including a dozen old-school arcade titles and twenty pinball machines, some of the machines dating back to the 70s. Also there are fighting games, racing games, rhythm games and many more games to choose from. 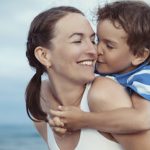 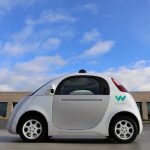 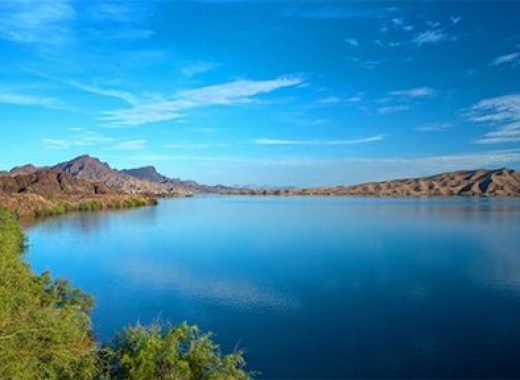 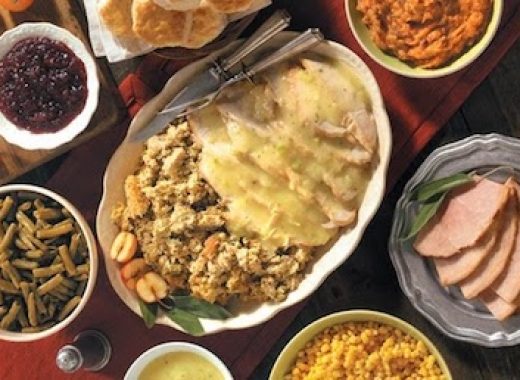 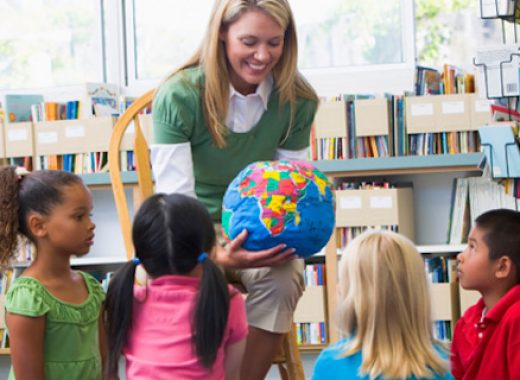 How to Avoid A School Teacher’s Pet Peeves