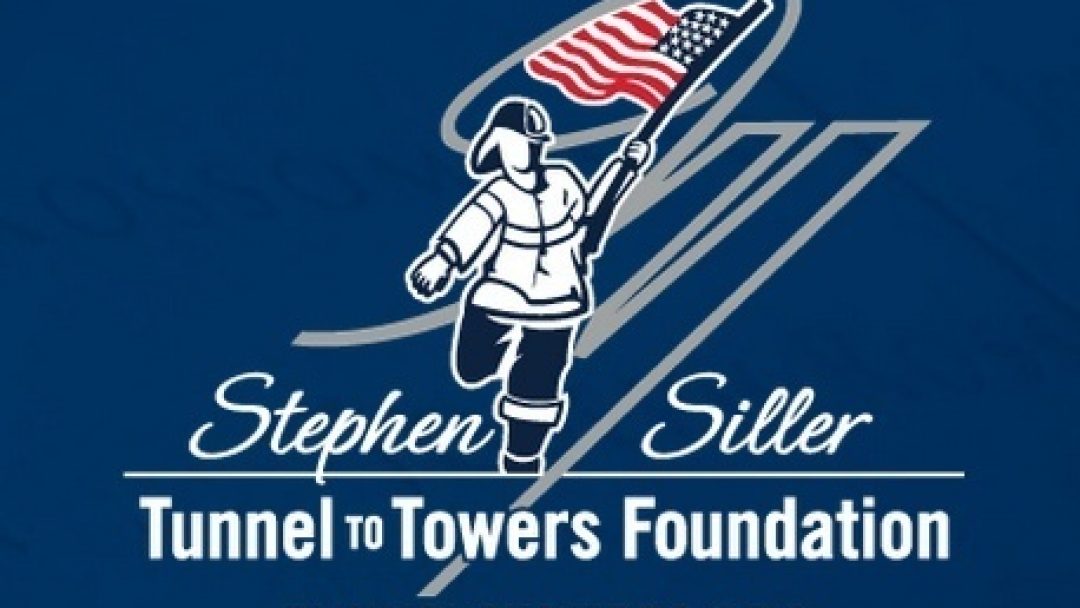 September sadly will mark the 16th anniversary of 9/11. In remembrance of that tragic day, Arizona has the opportunity to participate in the Stephen Siller Tunnel to Towers 5K Run/Walk to celebrate our brave first responders and military service men and women.

Tunnel to Towers is dedicated to the memory of FDNY hero, and father of  five, Stephen Siller, who lost his life on 9/11. Stephen, who was off-duty when the first plane hit, drove to his Brooklyn firehouse and retrieved over 60 pounds of his gear, then sought the quickest route to the World Trade Center. Finding the Brooklyn Battery Tunnel blocked, in a supreme act of heroism, Stephen ran about three miles with that gear, to the Twin Towers, where he perished.

Stephen’s six much-older brothers and sisters, who had raised him after Stephen was orphaned at age 10, subsequently established the Stephen Siller Tunnel to Towers in his honor. Its signature event is its annual Tunnel to Towers 5K Run/Walk held in New York City the last September of the month. The event, which draws 30,000 participants from all over the world, follows in Stephen’s heroic footsteps on 9/11.

Peoria resident and Arizona race director, John Herold, has a strong passion to be involved in this benefit.  On September 11th, John suffered a great loss. His brother Gary Herold was working for AON Insurance on the 98th floor of the South Tower. Gary was last seen assisting with the evacuation along with Eric Eisenberg, a coworker. All of the AON employees on the 98th floor survived except for Gary and Eric. It was assumed that the second plane hit the tower as Gary and Eric were in the area of the impact of the second plane.

“As I watched the days events unfold and saw the police and fire officials assisting and ultimately losing their lives to help others, I was so devastated to think of all the lives lost. All the families, friends and neighbors that might have been lost… it was difficult to comprehend,” said Herold. “Firefighter Stephen Siller ran into the towers to save people like my brother. First responders like Stephen Siller were able to recover my brother’s remains. I am forever grateful. Each and everyday, our military service people defend our freedom and keep us safe. Our country’s dedicated first responders and military need our support,” said John Herold.

When John and his wife Stella were asked if they would be interested in becoming Volunteer Race Directors for the Stephen Siller Tunnel to Towers 5K race in Phoenix they didn’t have to think long. Already knowing about the Foundation and their tremendous efforts to assist first responders and our military, without any doubt both he and his wife were on board! The opportunity to “Do good for others” was not just a good idea, it satisfied a yearning to help, to give back and let military and first responders know how much they are really appreciated. To make them aware that we are here for them in their time of need.

The event will honor and celebrate Arizona’s first responders—fire, police, EMT’s, paramedics—as well as military service heroes who serve, sacrifice and protect us every day.

Registration for the 5K Run/Walk is now officially open and participants may register online. Registered walkers and runners will have the opportunity to create their own profile pages that will feature their personal photos and individual stories. Additionally, participants can compete to raise the most funds and recruit the most friends to their team.

Tunnel to Towers is a non-profit organization dedicated to providing services for the nation’s first responders and military. The proceeds from this event will benefit America’s bravest. Through its Building for America’s Bravest program, dozens of customized high-tech “smart homes” have been built throughout the country for catastrophically injured service members. These homes, created primarily for those who are now triple-and quadruple-amputees as a result of IED explosions, have specialized features run off of iPads to allow these heroes to lead as independent a life as possible.

For more information on the Phoenix 5K Run/Walk, please visit the website. 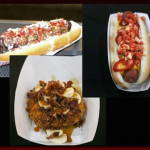 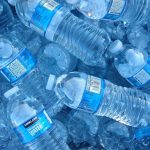 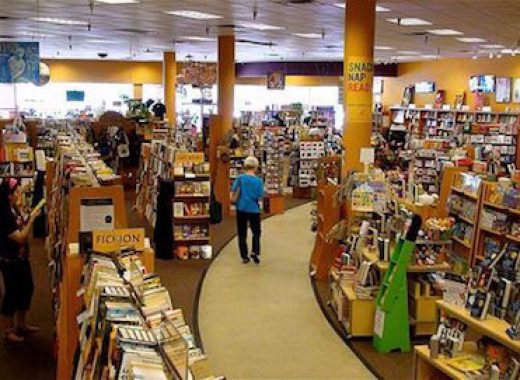 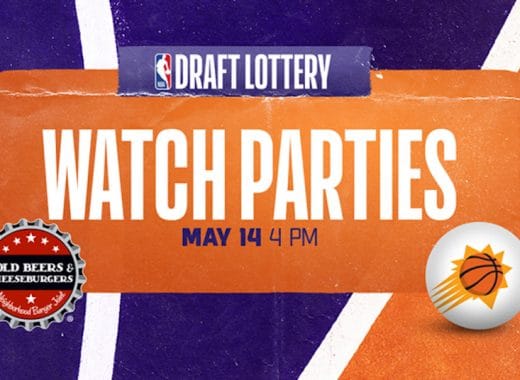 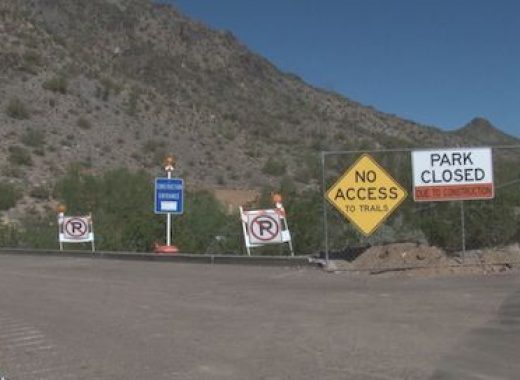