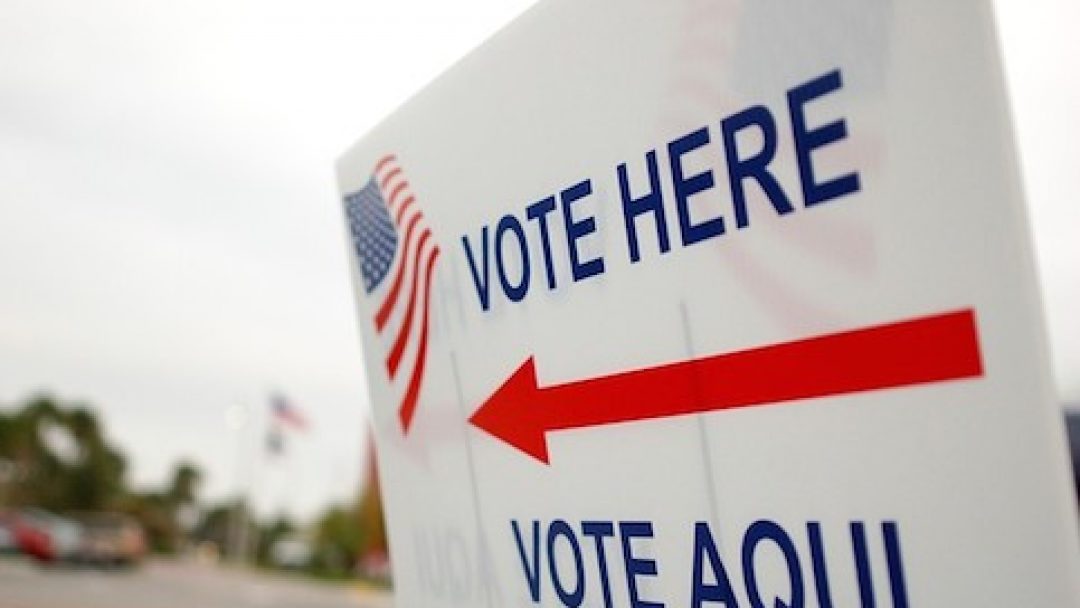 Recent concerns regarding voter fraud in the past election has caused government officials to further delve into the validity of the voters in each state. Michele Reagan, Arizona’s Secretary of State is apprehensive to release voter information in the interest of protecting citizen privacy. Initially, Reagan agreed to turn over the information as long as the voter’s birthdates and Social Security numbers were not disclosed, but she later reconsidered this decision as “…it is not wise to put all 50 states’ data and aggregate into one place.” The Presidential Advisory Commission on Election Integrity sent out letters to multiple secretaries of state, requesting they turn over intimate information of the voters, including social security number and birthdates. This caused Reagan, and others like her to second guess her decision and continue to withhold this information.

In the past, Reagan has closley experienced the levity of Russian hackers and the detriment that releasing this information could cause the public. While, in her experience there was no great damage done as the hackers were only able to invade a computer in Gila County and did not retrieve any vital data, Reagan still feels that instances such as these prove that extreme attentiveness must be granted in situations pertaining to sensitive data.

She also feels that it is not entirely upright for her, or any other person in power to retrieve this information without going through the necessary and obligatory procedures that any other individual would have to go through in an instances such as this. In a letter she wrote responding to this request she voiced this opinion by writing, “Since there is nothing in Executive Order 13799 (nor federal law) that gives the Commission authority to unilaterally acquire and disseminate such sensitive information, the Arizona Secretary of State’s Office is not in a position to fulfill your request.” Reagan also received a plethora of emails and letters from Arizona voters asking her to not disclose any of this information. This issue is still largley at the forefront of government concern and has yet to be entirely dismissed. 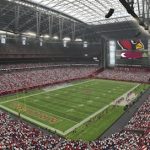 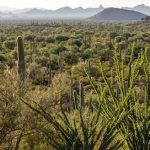 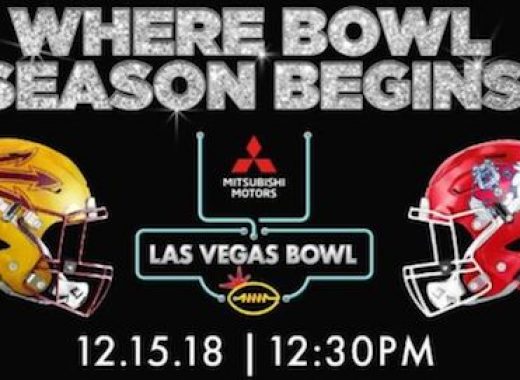 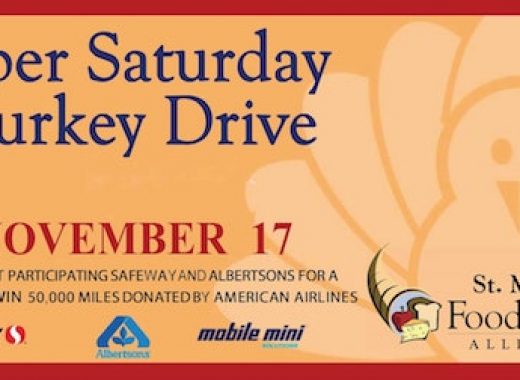 Thanksgiving Food Drives To Be Held By Two Phoenix-Based Charities 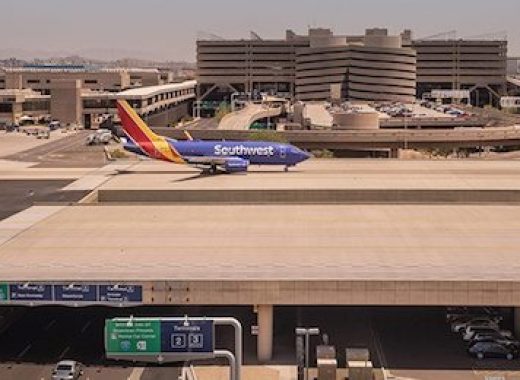