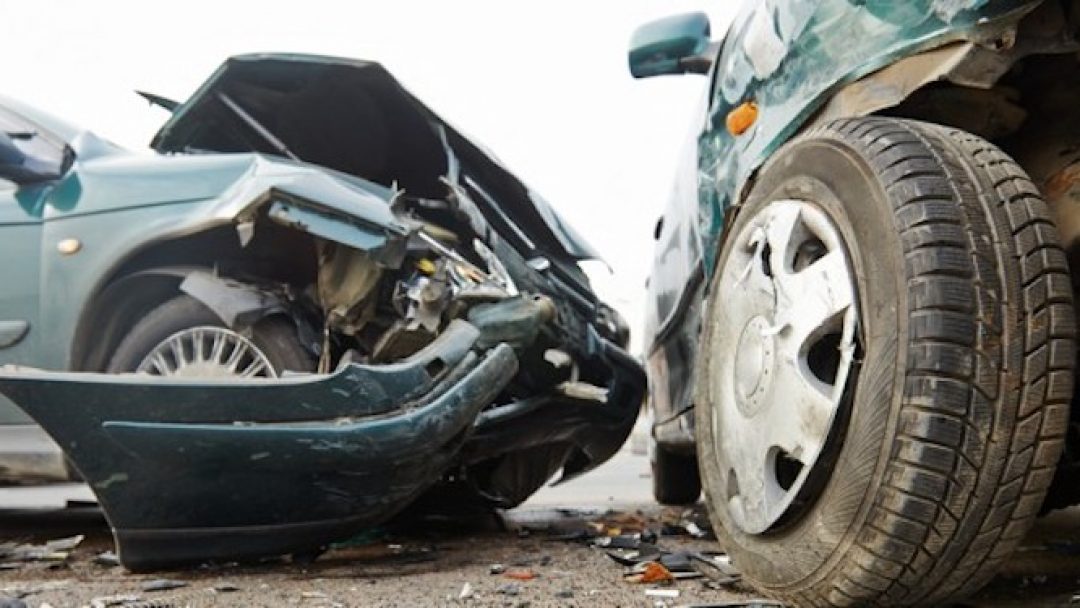 University of Arizona researchers are developing a tool to calculate the likelihood of traumatic brain injury after a vehicle collision.

Motor vehicle crashes are the most common cause of emergency room visits, hospitalizations and deaths related to traumatic brain injury among people aged 15 to 34, according to a 2013 report by the Centers for Disease Control and Prevention.

Traumatic brain injury, or TBI, makes up about 30 percent of all injury deaths in the United States, and early diagnosis and treatment is one of the most important ways to prevent these deaths.

Aerospace and mechanical engineering professor Samy Missoum, who is also director of the Computational Design Optimization of Engineering Systems, or CODES Laboratory, and graduate student Seyed Saeed Ahmadisoleymani recently published a paper in Computer Methods in Biomechanics and Biomedical Engineering that details a new method for calculating the probability of a TBI due to a car accident.

“Unlike with American football or military applications, there has not been much research done into the link between car crashes and TBI,” Missoum said. “We have developed the first steps of a method to assess the probability of TBI based on crash conditions, such as impact velocity and angle.”

TBI research has traditionally involved experimental methods, such as conducting tests on animals or collecting data on football players. Other approaches are purely computational, such as using finite element models, which are mathematical tools to predict how a system like the brain will behave when subjected to external forces.

Missoum’s approach fuses experimental and computational data. He uses experimental data to simulate how a dummy moves in a car crash and applies motion data from the simulation to a computer model of the brain to see how it would be affected. This fusion of data provides the basis for a method researchers hope will eventually be able to calculate the probability of TBI after a car crash.

The method can even make predictions if researchers are unsure about the collision speed and angle of impact, or if they don’t have much information about the brain of the person involved in the crash.

“From a scientific point of view, the novelty here is how we’re combining computational data and experimental data, while also accounting for several sources of uncertainty,” Missoum said. “From a practical point of view, the method provides a tool to determine the probability of TBI.”

The work is in early stages, but one goal of the project is for first responders to be able to arrive at the scene of an accident and input the information about the crash into a tool, perhaps a mobile application, that will determine the probability of a TBI right away.

“Let’s say a paramedic arrives at the scene of a car accident,” Missoum said. “They could input the information into a tool and say, ‘OK, based on the characteristics of this accident, this person is going to have a 70-80 percent probability of severe traumatic brain injury.'”

Getting into a car crash either will cause a traumatic brain injury or it won’t. The researchers used a machine learning approach previously developed in the CODES Laboratory to refine the threshold separating the two outcomes and more accurately determine the risk of TBI. In the future, this approach will improve accuracy further by increasing the number of factors it can consider, such as the weight of the vehicle or the age of the occupant.

The research team hopes to incorporate data from actual car crashes, obtained from the Arizona Department of Transportation, into their research. Information like the angle of impact in a crash is not available in current crash reports, making this method’s ability to make calculations with a degree of uncertainty especially important. 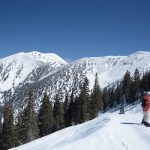 Snowbowl Remains Open Through May 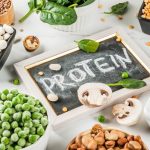 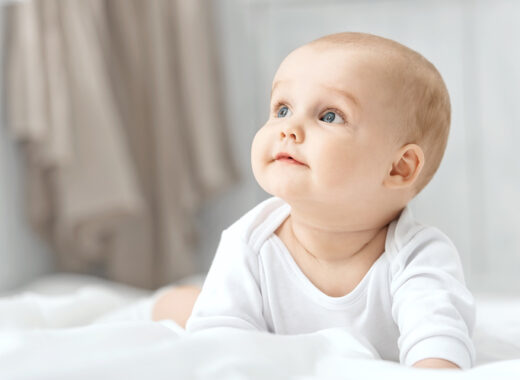 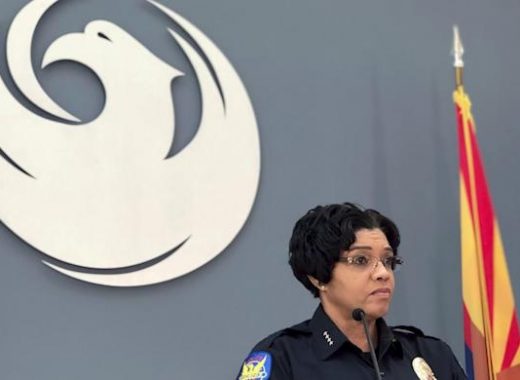 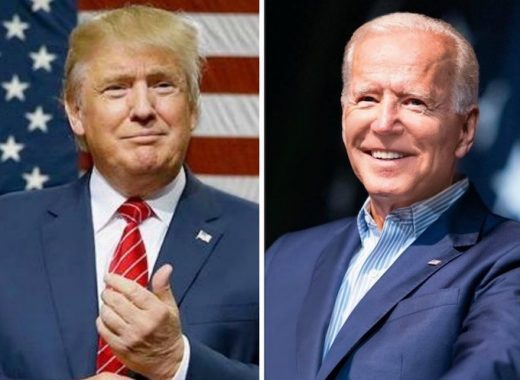 All About Arizona News Election Poll