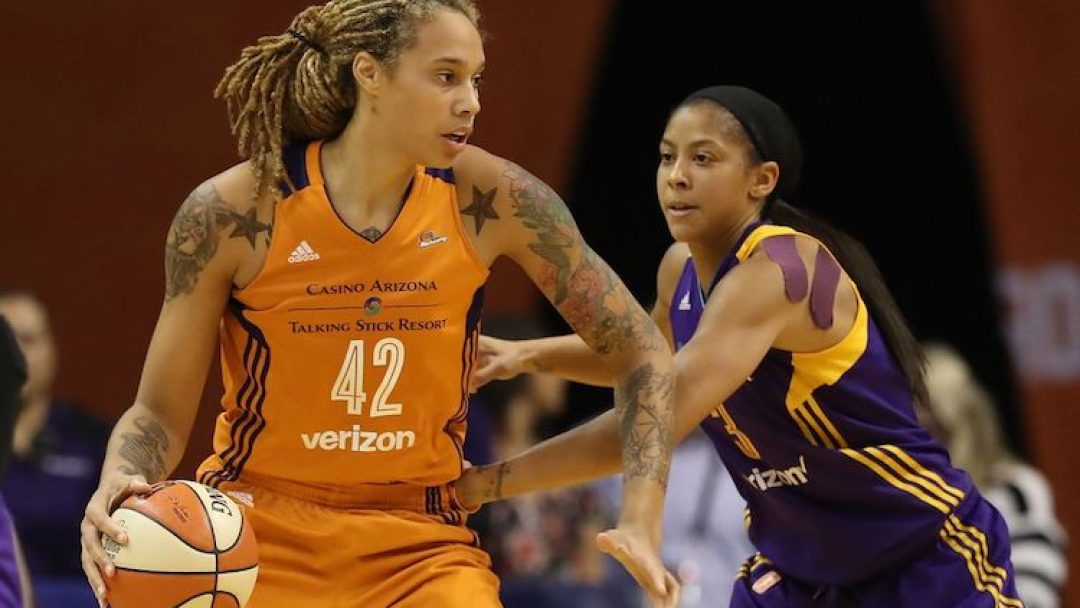 The WNBA and its union have announced a tentative eight-year labor deal that will allow top players to earn more than $500,000, while the average annual compensation will surpass six figures for the very first time.

The contract, which begins this season and runs through 2027, will pay players an average of $130,000 and guarantees full salaries while on maternity leave. The collective bargaining agreement also provides enhanced family benefits, travel standards and other health and wellness improvements.

“I call it historic,” WNBA Commissioner Cathy Engelbert said in a phone interview. “The CBA guarantees substantial (financial) increases. The way we are paying these players is different than the past. … The top couple players are tripling (in pay) where they were. Other players are making $200,000-300,000. The average will be over $130,000. Everyone gets an increase here.”

Principal deal points have been ratified by the players and the league’s Board of Governors, and lawyers are finalizing the language. The deal calls for 50-50 revenue sharing starting in 2021, based on the league achieving revenue growth targets from broadcast agreements, marketing partnerships and licensing deals.

“I was adamant on the 50-50 target,” Engelbert said. “The league and players work together to market this league so we can share revenue with the players. We have to hit some targets.”

“You can pay your stars. That’s how the league grows,” Engelbert said.

This will be the fifth CBA for the WNBA, which launched in 1997. Like the last one, there is a mutual opt-out provision after six years.

The CBA also proposes a minimum of $1.6 million in offseason league and team marketing agreements that would create up to $300,000 in additional annual cash for select players.

The rookie scale for the Nos. 1-4 picks will rise to $68,000 — an increase of about $15,000 from this year — plus the ability to qualify for league-guaranteed money under the marketing agreement.

“It was a collaborative effort,” WNBA players’ union president Nneka Ogwumike said. “I think that we really all had the same things in mind and had different way of getting there. We really put our heads together and came up with some ideas.”

Ogwumike said the labor pact provides more financial incentive for players to stay in the offseason instead of playing overseas. Former league MVP Breanna Stewart tore an Achilles tendon overseas last year and missed the entire WNBA season. Diana Taurasi sat out a season a few years ago because her Russian team was paying her more than $1 million and wanted her to rest.

Engelbert said the additional money needed to fund the CBA will come from a variety of sources.

“Teams and owners are stepping up. The league is stepping up,” said the commissioner, who started last July.

She also touted the new “Changemakers” program, with key sponsors supporting the WNBA in its transformation across marketing, branding and player and fan experiences. AT&T, Nike and Deloitte are the inaugural three business partners.

“We’re hoping to lift, not just women in sports and women in basketball, but women in society,” Engelbert said.

The league will also expand its schedule by a few games and add an in-season Commissioner’s Cup tournament this year.

The WNBA also will work with the NBA and its developmental league and college basketball to promote players for coaching opportunities. Engelbert said players can get paid at the market rate even if the NBA franchise is affiliated with a WNBA team. This was an issue last year when Washington Mystics guard Kristi Toliver could earn only $10,000 as an assistant for the Wizards because of pay restrictions in the previous CBA.

Other highlights of the CBA include:

— Travel improvements where players are given premium economy airline tickets as well as individual rooms on road trips. In the past, players flew coach and some shared rooms.

— A more liberal free agency system that allows players to become unrestricted free agents sooner beginning next year if they aren’t given the “core” designation by their team. It also drops the number of times a player can be so designated from four to three beginning this year and down to two beginning in 2022.

— Players receive their full salary while on maternity leave, are given two-bedroom apartments for players with children as well as workplace accommodations that provide privacy for nursing mothers.

— The league is also introducing family planning benefits of up to a $60,000 reimbursement for veteran players for costs directly related to adoption, surrogacy and fertility treatment. 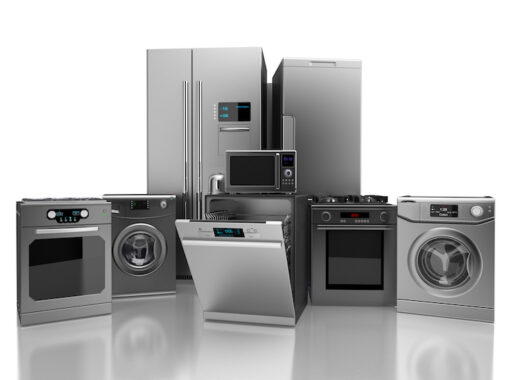 3 Things You Can Do When An Appliance Breaks At Home 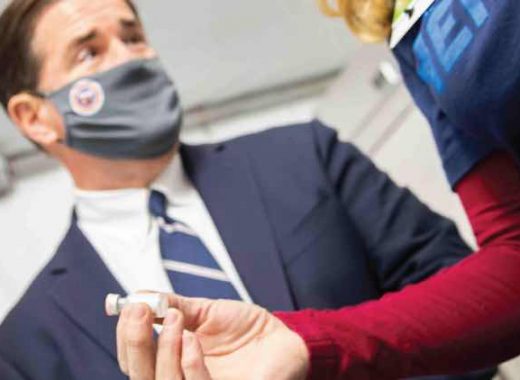 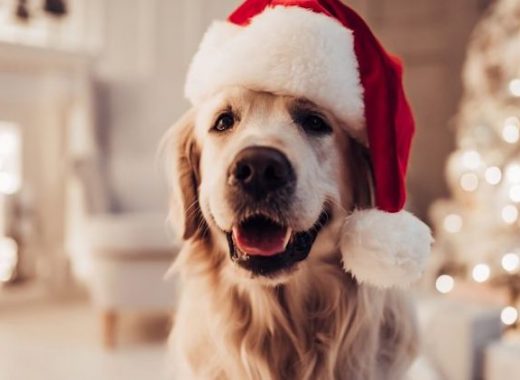 How To Keep Your Pets Safe During The Holiday Season