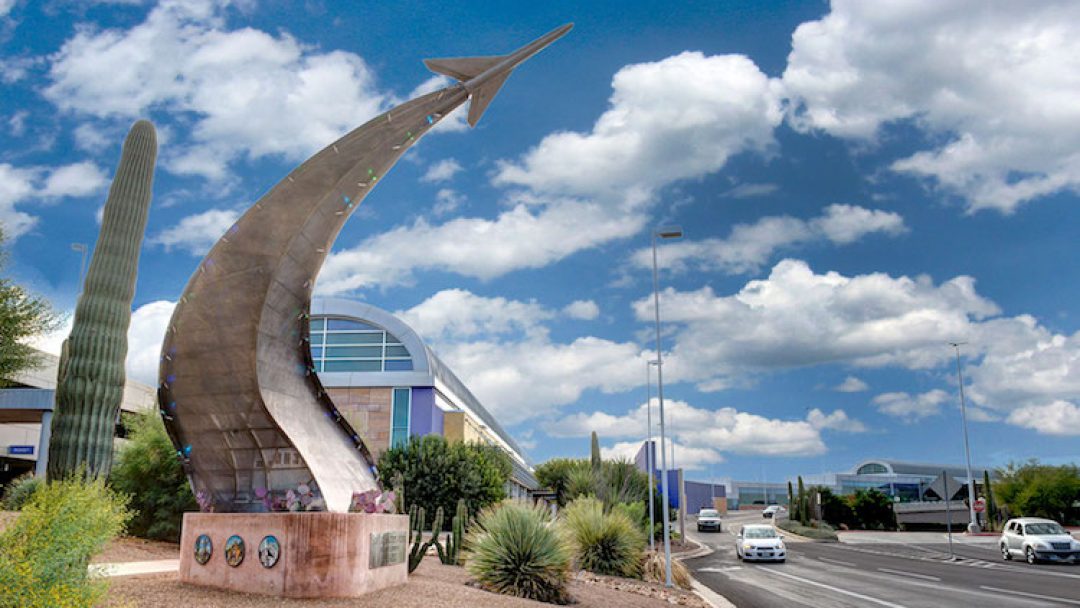 A $300 million project at Tucson International Airport is expected to usher in a “new era of safety” once completed, officials said.

The Tucson Airport Authority broke ground on the Airfield Safety Enhancement Project in mid-October, the largest construction project in the airport’s history.

The project is expected to take five years to complete and will provide another runway at the nearly 60-year-old airfield, according to a press release.

Construction will be split into four separate areas and will require coordination with the FAA, Air National Guard, commercial and cargo airlines, and general aviation users.

“Our airfield is safe, however, FAA standards have changed and we need to modernize the airfield,” Tucson Airport Authority President and CEO Danette Bewley said in the release.

“It has taken a long time to plan, conduct the necessary environmental study and design a project that brings the airfield up to the new FAA safety standards.” 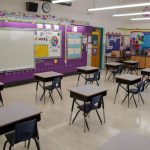 One Metric Keeping Arizona Businesses and Schools Open Amid COVID 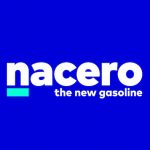 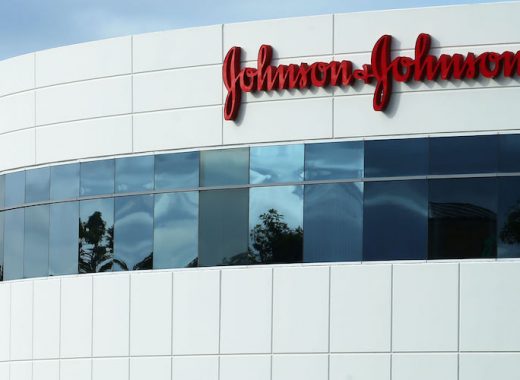 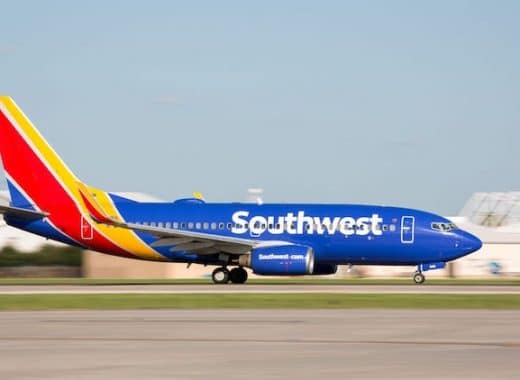 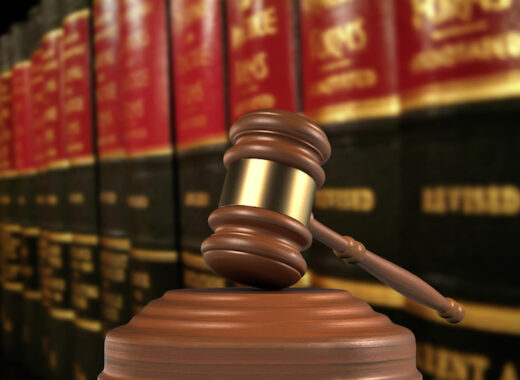