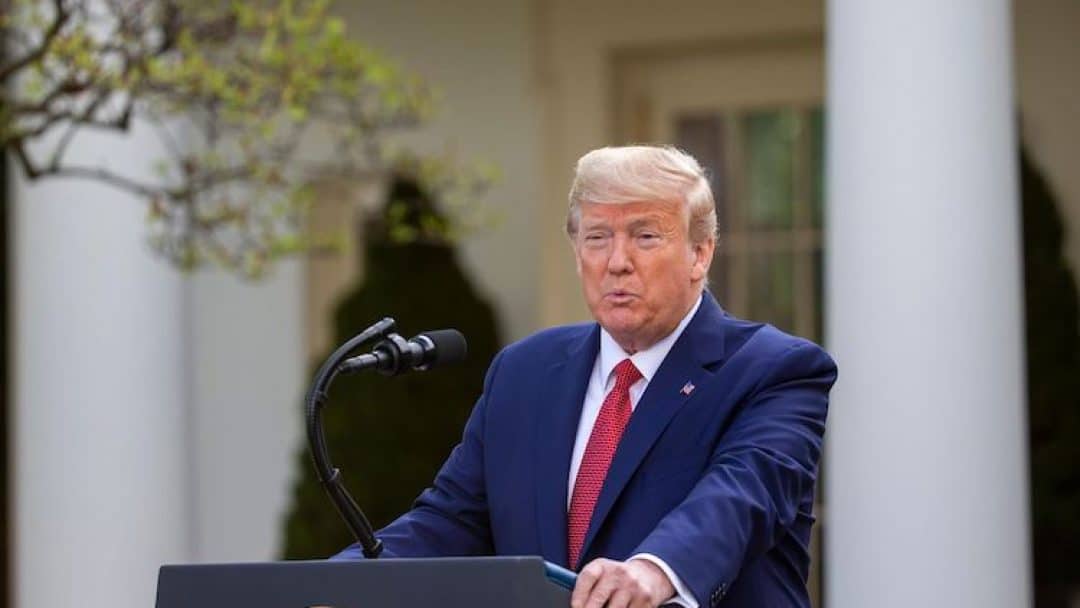 President Donald Trump announced on Sunday that he is extending the COVID-19 outbreak guidelines on social distancing until April 30.

Last week, Trump said he was hoping see most of the country return to normal by Easter. Top health experts warned that easing the guidelines too soon could cause more widespread deaths and economic damage.

Trump announced on Friday that he would consult with his administration’s top medical experts on whether to extend or change the Centers for Disease Control and Prevention guidelines to help with slowing the spread of the virus..

In Sunday’s announcement, Trump said the Easter target date was “just an aspiration” and said he expects “great things to be happening” by June 1. Trump now believes Easter will mark “the peak number, and it should start coming down, hopefully very substantially at that point.”

Coordinator of the White House coronavirus task force, Dr. Deborah Birx said the choice to extend the guidelines was not made lightly.

“We know it’s a huge sacrifice for everyone,” she said, adding that more detailed guidance will be released Tuesday.

On Sunday, Dr. Anthony Fauci told CNN he anticipates the coronavirus could kill between 100,000 and 200,000 Americans while infecting “millions,” though he said the outbreak is difficult to model as it is “such a moving target.”

Trump said the goals of his administration in extending the guidelines is in hopes of avoiding a catastrophic death toll.

According to a Johns Hopkins University tracker, as of Sunday morning, roughly 140,000 coronavirus cases have been confirmed in the U.S., which is the highest total of any nation, with more than 2,400 deaths. 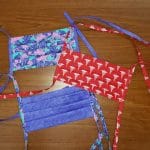 How To Make A Homemade Mask 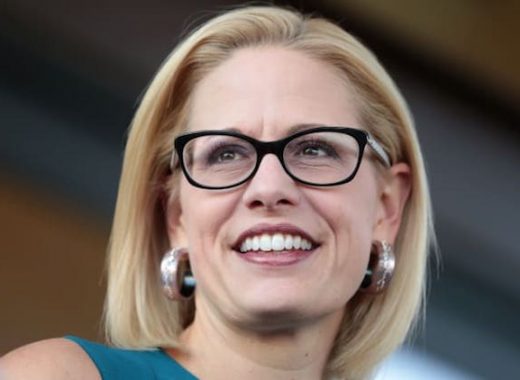 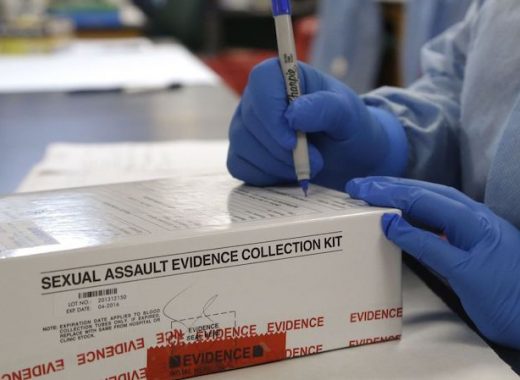