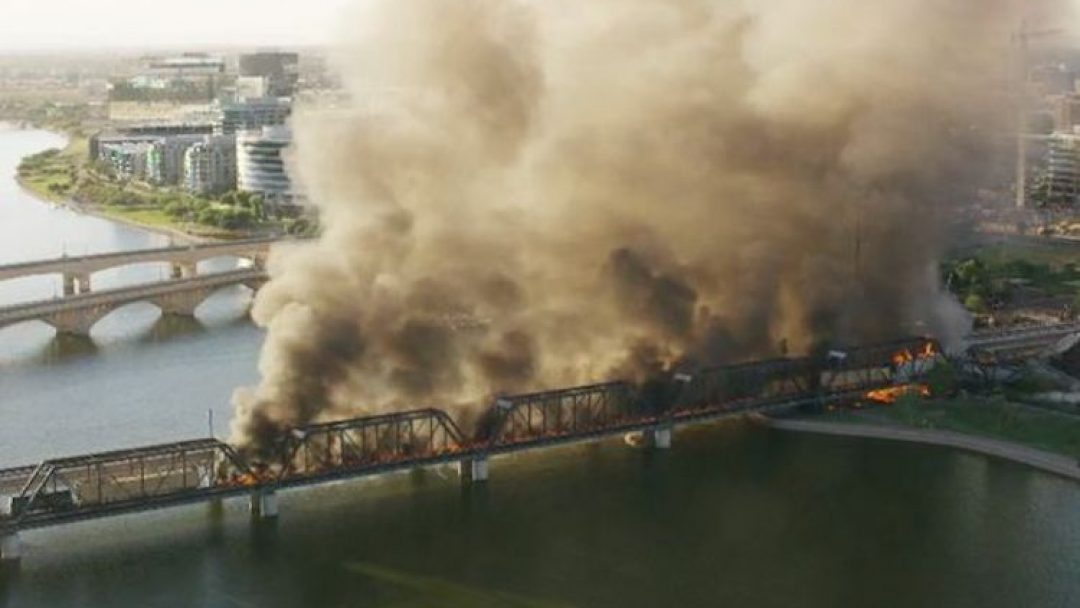 Breaking news this morning in Tempe. A train derailment near Farmer Avenue and First Street has resulted in a bridge collapse and a train on fire.

Part of the bridge has collapsed and the fire is covering almost the whole bridge in what has been described as a “catastrophe” at Tempe Town Lake. Tempe Police and Fire are at the scene.

Officials have released advisories. Traffic near in the area is being restricted near the lake and west of downtown Tempe, and Valley Metro light rail trains are being rerouted at Mill Avenue/3rd Street and 50th Street/Washington. 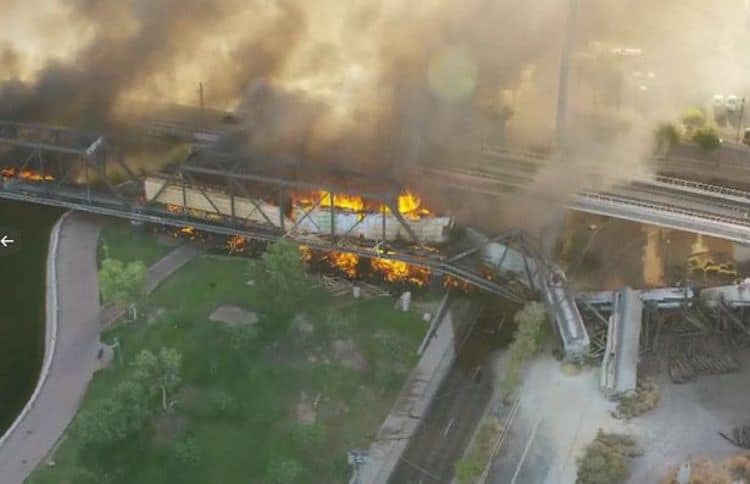 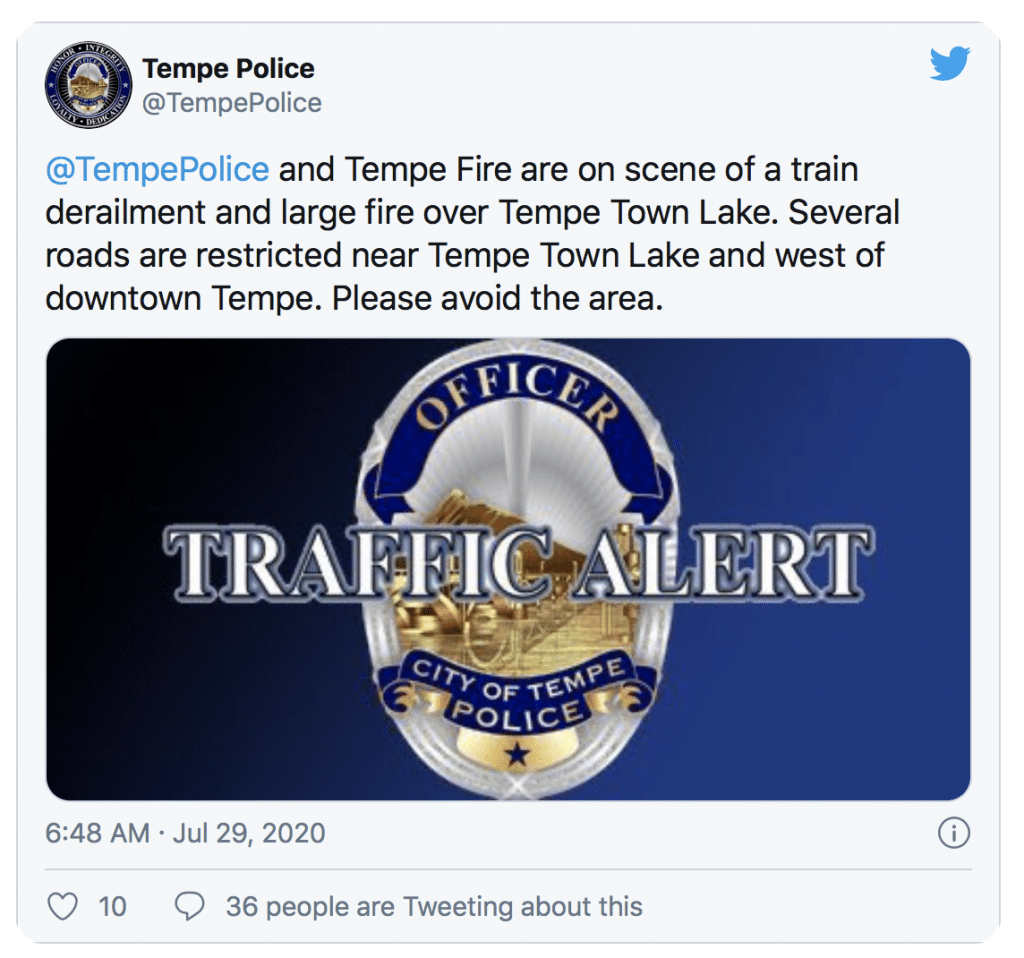 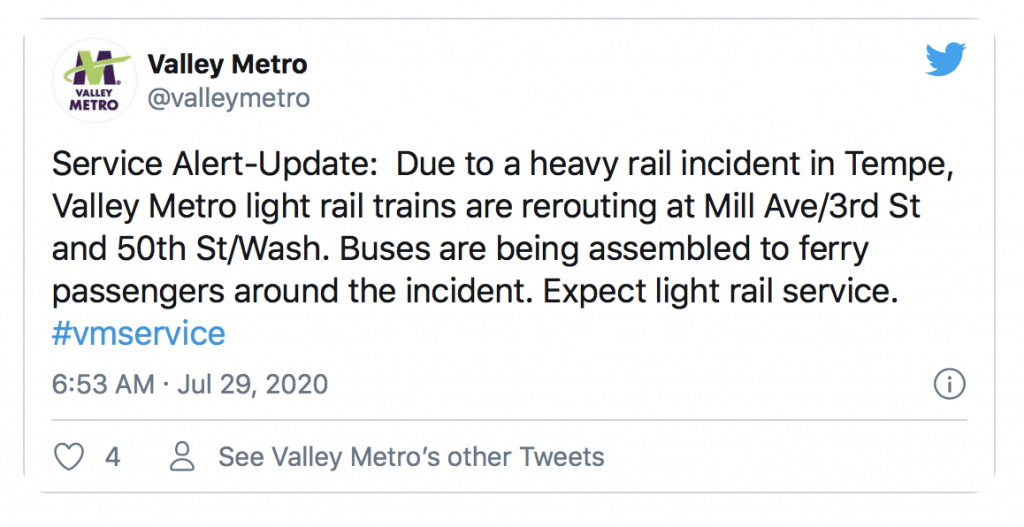 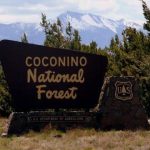 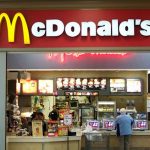 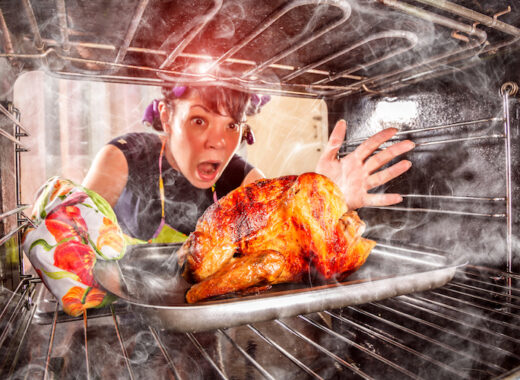 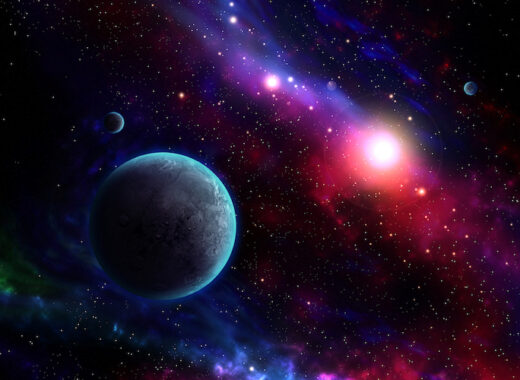 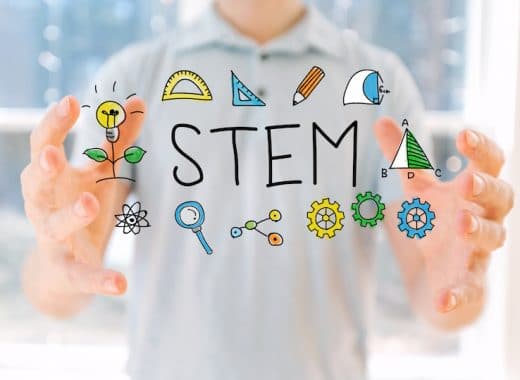