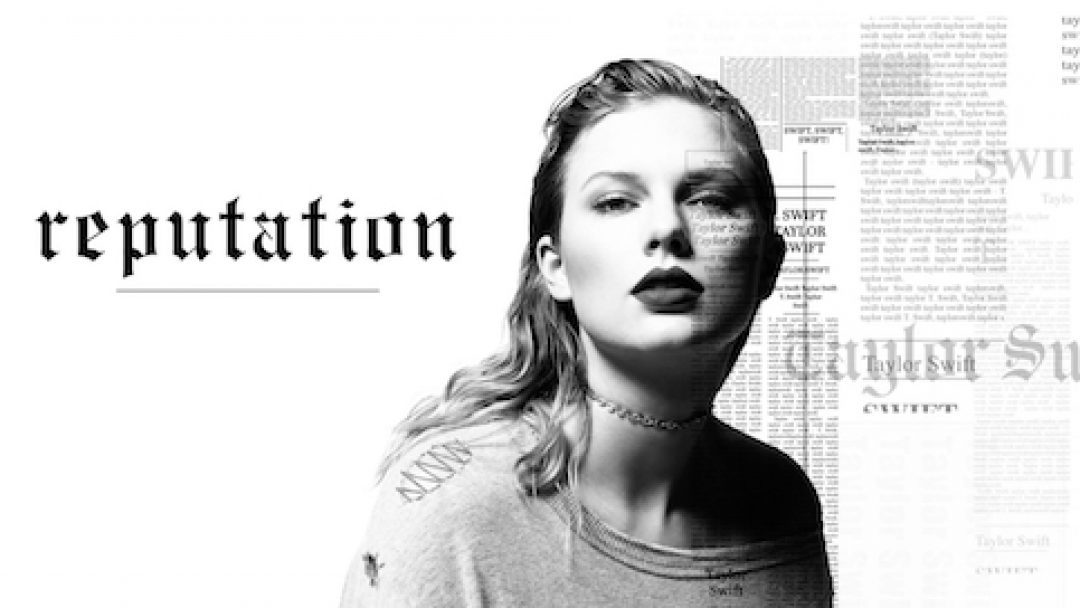 Taylor Swift to Start Next Tour in Arizona

Singer Taylor Swift will begin her latest tour, Reputation, in metro Phoenix this coming spring. The announcement was made on Monday, November 13th.

Swift’s concert will be on May 8, 2018 in Glendale at University of Phoenix Stadium.

Swift appears to have a special place in her heart for Arizona.

During her 1989 tour, on August 2015, she played two concerts in the Gila River Arena in Glendale.

At one of the concerts, Swift dedicated a song she had written to an Arizona toddler who had passed away from cancer.

On July 2015, there was a Valley girl who was too sick to attend Swift’s show in August and she donated $50,000 toward the girl’s cancer treatment.

On December 13th, tickets will go on sale to the general public for the North American part of the tour. Advance tickets will be available to some fans. More information concerning tickets can be found at either https://tickets.taylorswift.com/ or http://www.ticketmaster.com/taylorswift.

Other concerts during the Reputation tour on the West Coast are planned for May 12th in Santa Clara, California, May 19th in Pasadena, California and May 22nd in Seattle, Washington.

The final concert date scheduled in North America is on October 8th in Arlington, Texas.

The Reputation tour will eventually become a world tour as the songwriter plans to perform in Australia, New Zealand, Ireland and United Kingdom.

Swift just recently released “Reputation” which is her latest album. 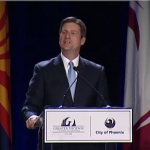 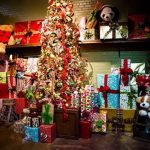 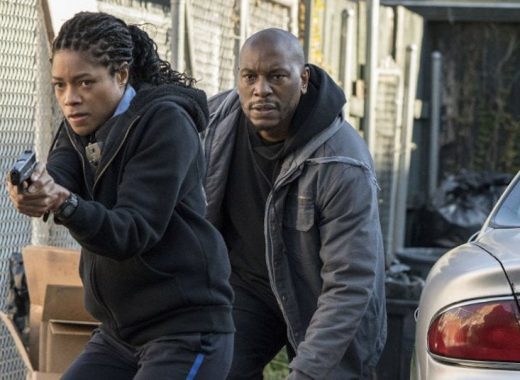 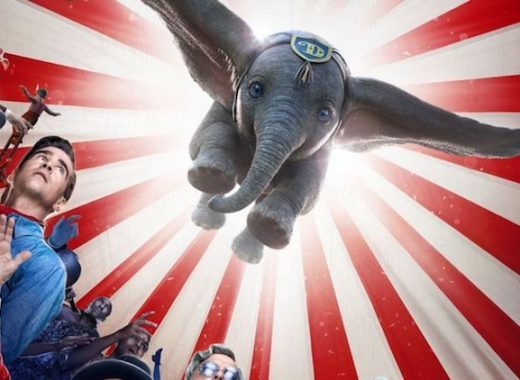 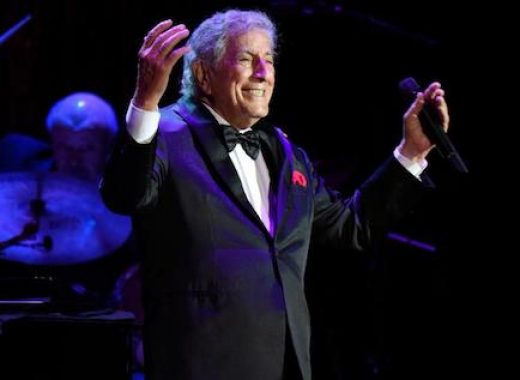