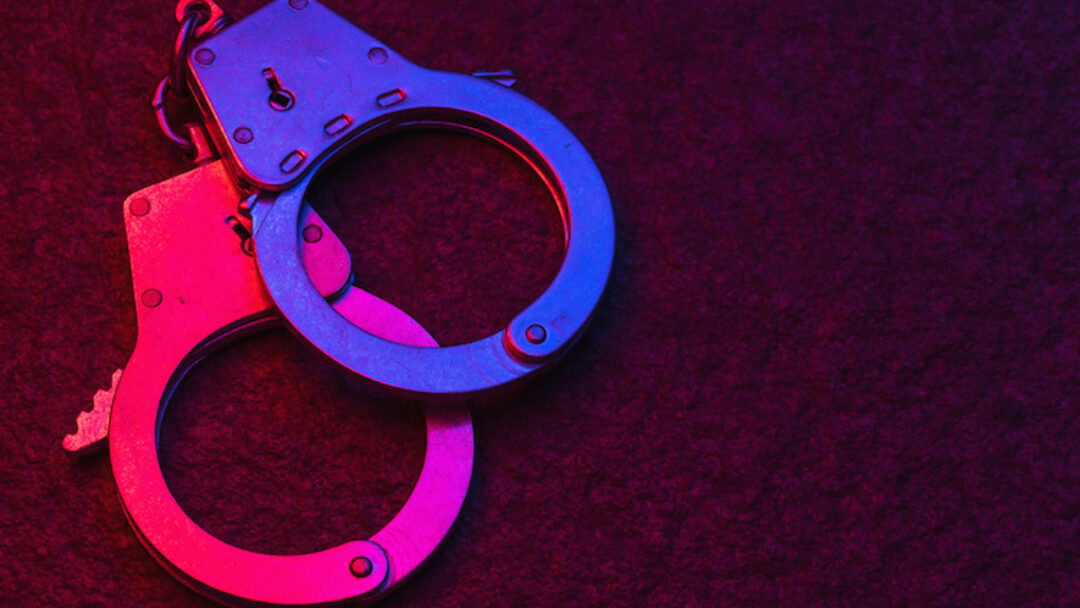 On Wednesday, in Flagstaff, U.S. Marshal Service arrested a fugitive wanted in connection with a double homicide last week in Georgia.

Fugitive Joshua Sanders was arrested Wednesday afternoon as he waited at a bus station in Flagstaff. He is 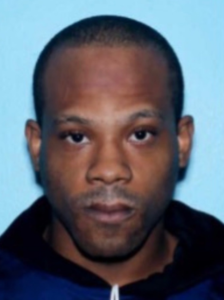 In a domestic dispute that led to murder, Sanders was wanted by the Georgia Bureau of Investigations for his alleged involvement in the deaths of a female friend and her mother in Vidalia, Georgia last Thursday. Sanders was recently released from prison.

After the shooting, authorities reported that Sanders allegedly stole the victims’ vehicle and drove to Birmingham, Alabama where the vehicle was abandoned.

Authorities said Sanders boarded a bus in Tulsa, Oklahoma on Tuesday evening which was headed to Los Angeles.

At the time of his arrest in Flagstaff, Sanders had three handguns in his possession, which were seized as evidence. 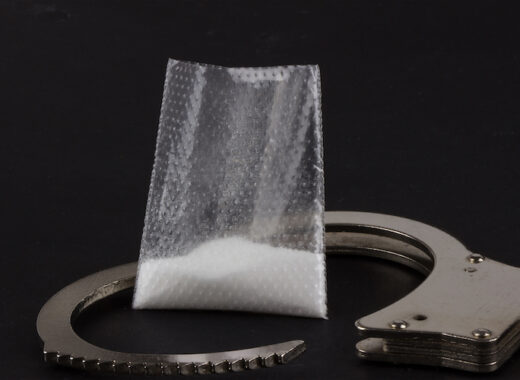 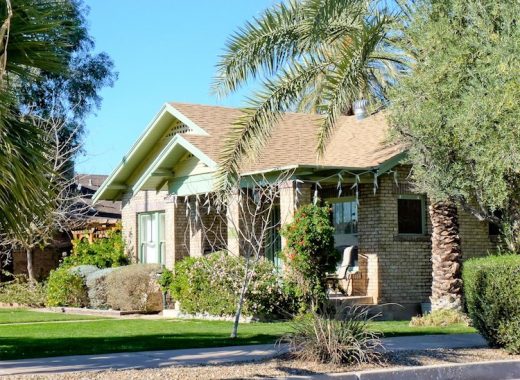