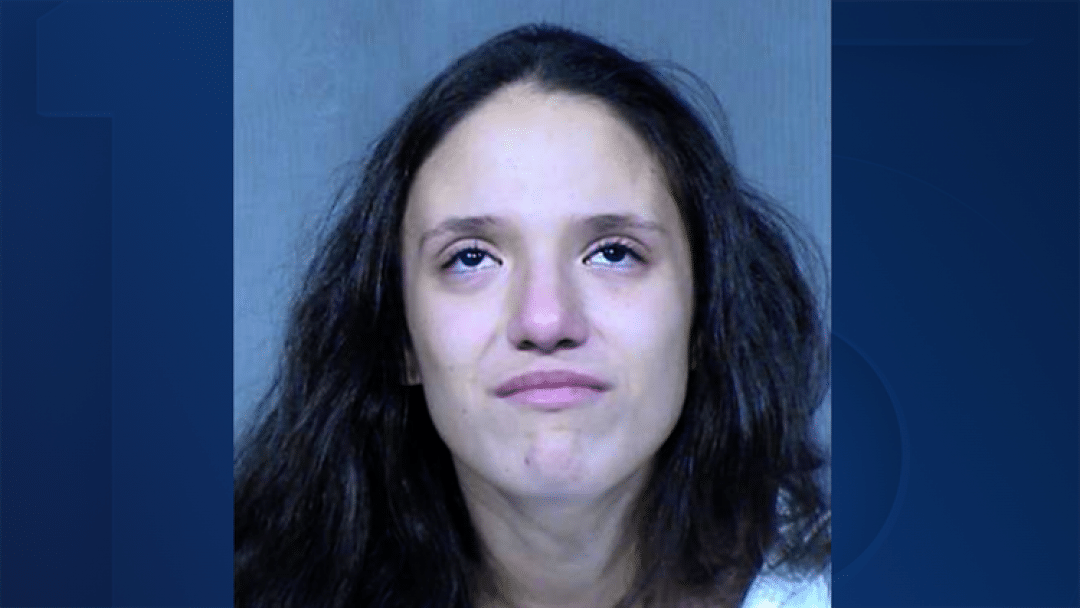 Authorities with the state of Arizona announced on Thursday that the state will seek the death penalty for an Arizona mother accused of killing her three young children in January.

Henry has pleaded not guilty on three first-degree murder charges.

Henry’s case is eligible for the death penalty since it has first-degree murder charges and includes the death of children.

Police reports detail Henry admitted to killing the children one by one at a home near Baseline Road and 24th Street where she lived with her husband, the children and her great-aunt.

Allegedly the mother then placed the children on the couch and staged them as if they were sleeping.

According to police documents, family members told police Henry had a methamphetamine addiction and had been acting strange.

Upcoming November Elections: Here’s What You Need to Know 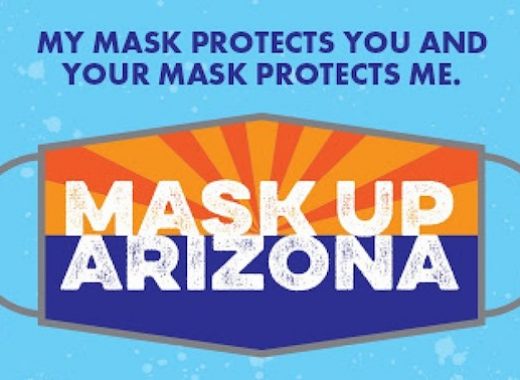 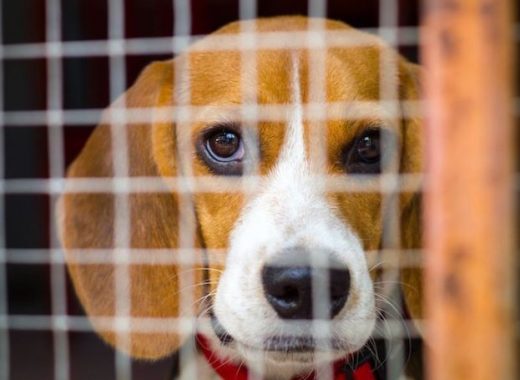