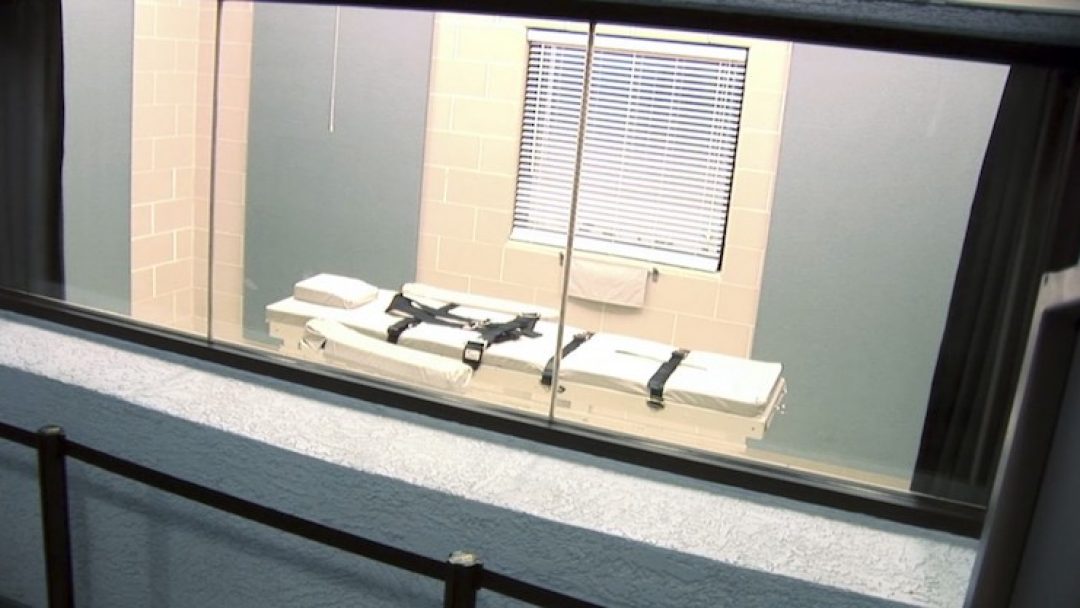 Attorney General Mark Brnovich announced that the Attorney General’s Office (AGO) has reached a settlement to conclude a lawsuit challenging the Arizona Department of Corrections, Rehabilitation and Reentry’s (ADCRR) lethal injection procedures. The settlement allows Arizona to move one step closer to ensuring justice is carried out for victims of the most heinous crimes.

“Anti-death penalty activists continue to file lawsuit after lawsuit, attacking the court system and seeking retaliation against companies lawfully supplying execution drugs,” said Attorney General Mark Brnovich. “Meanwhile, the victims’ families continue to suffer as justice is further delayed. Enough is enough. Justice demands that the law be enforced and that those convicted of the ultimate crimes be held accountable for their gruesome acts.”

The lawsuit, initiated by Arizona death row inmates and the First Amendment Coalition of Arizona in 2014, sought information about the identity of lethal injection drug suppliers, which is confidential under Arizona law. The lawsuit also sought to ensure that the public had a right to not only view but also hear the entirety of an execution.

The AGO achieved a major victory in the case at the Ninth Circuit Court of Appeals, where the AGO argued that the disclosure of the source of lethal injection drugs would make it impossible for ADCRR to obtain them because of concerted efforts by anti-death penalty advocates to harass and retaliate against suppliers. The ruling ensures that those who provide the supply of lethal injection drugs to the State of Arizona will remain confidential and protected from harassment or retaliation from anti-death penalty activists. The Ninth Circuit’s opinion alleviates any concern that a federal court will use the First Amendment as grounds to breach a supplier’s confidentiality. Additionally, as part of the settlement, ADCRR modified its execution protocol and will leave microphones turned on in the execution chamber during executions moving forward.

115 inmates are currently on death-row in Arizona and 20 of those inmates have fully exhausted their appeals. Some of the inmates committed their heinous crimes in the 1970s and early 1980s. Arizona has not conducted an execution since 2014. The AGO stands ready to request execution warrants for these inmates when ADCRR provides notice that it has obtained lethal injection drugs and is prepared to resume executions.

This week, General Brnovich sent a follow-up letter to Governor Doug Ducey, once again urging him to obtain pentobarbital to allow Arizona to resume executions by lethal-injection. General Brnovich sent his original letter in July 2019. The U.S. Supreme Court confirmed this week pentobarbital is widely conceded to be able to render a person fully insensate and does not carry the risks of pain that some have associated with other lethal injection protocols.  See Barr v. Lee, No. 20A8 (U.S. July 14, 2020).

A copy of the dismissal. 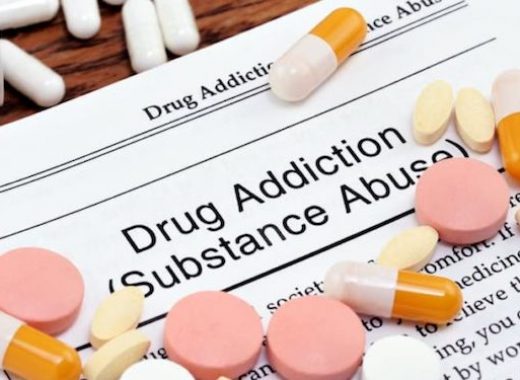 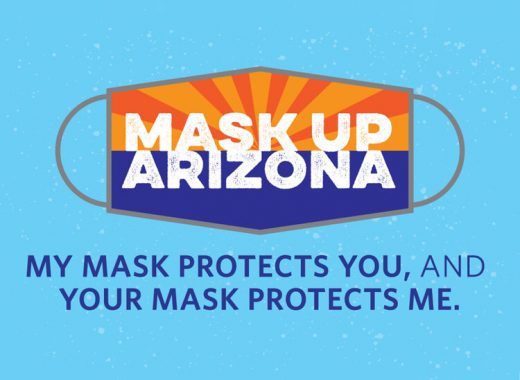