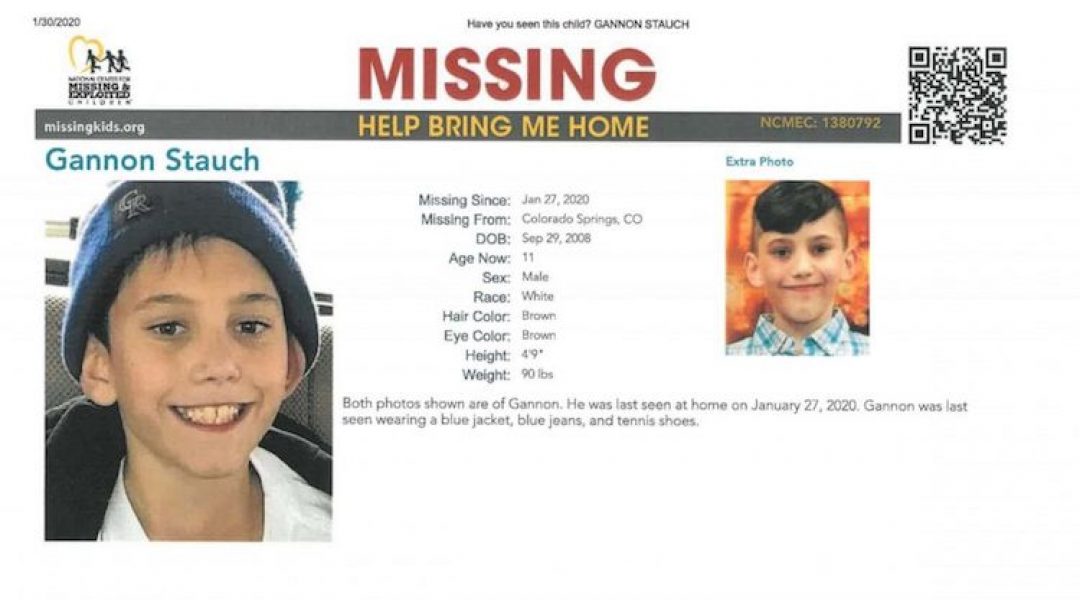 A new petition on the popular change.org site called Gannon’s Law is calling for a major change in the handling of reports of missing children. The petition is aiming to change the response to these kinds of reports nationwide.

The petition springs from a case in El Paso County in Colorado. On January 27, 2020, Gannon Stauch, age 11, was reported missing by his stepmother. She last saw him leaving to go to a friend’s house in the afternoon, between 3 PM and 4 PM. Due to the circumstances give, the person taking the report listed him as a potential runaway. He was not listed as missing and endangered for 72 hours. He is still missing today.

Gannon’s Law proposed that any report of a missing child under a certain age automatically be treated as a missing and endangered report. The first hours of a search are often the most vital in leading to a child being found safe and returned home. Since there was no sense of urgency in the Gannon Stauch search in those first three days, it is possible that vital evidence was destroyed or missed.

In the majority of states, including Colorado, it is considered unsafe to leave a child of age 11 alone for more than three hours. No matter the circumstances listed in the report, those behind the proposed Gannon’s Law state, it makes no sense that a child missing for any reason would not be listed as endangered for 69 hours over that 3-hour standard.

The creators of the petition want to make it clear that in no way do they want to condemn or chastise the law enforcement officials in El Paso County. They have been doing all they can to bring Gannon Stauch home. They started at a deficit due to the standard operating procedures that are considered best practice across most of the states, and that is what they want to be changed.

Taran Witt is the creator of the change.org Gannon’s Law Petition. She has been asked about the additional strain that could fall on law enforcement if all missing child cases are treated as missing and endangered right away. Witt stated that wasn’t the concern, and the law was for the potential victims “If it does, then that’s okay. This law is about bringing children home safely, so if that means that there’s a little bit more pressure on law enforcement, then so be it,” Witt said. 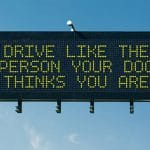 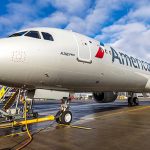 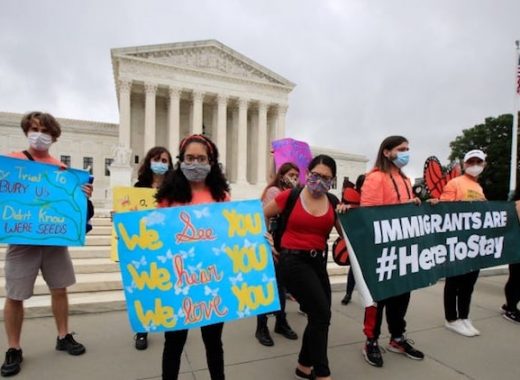 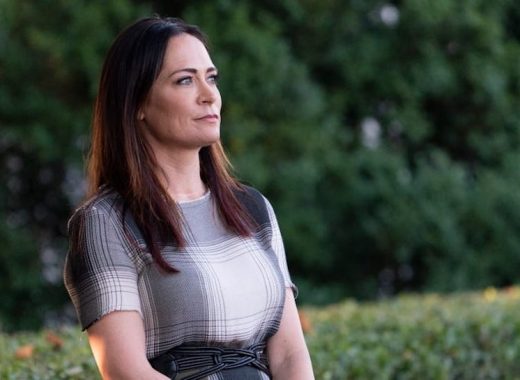 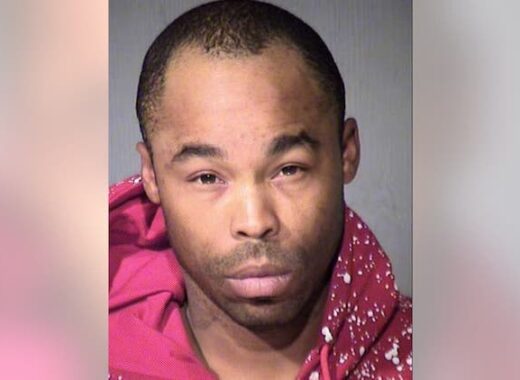