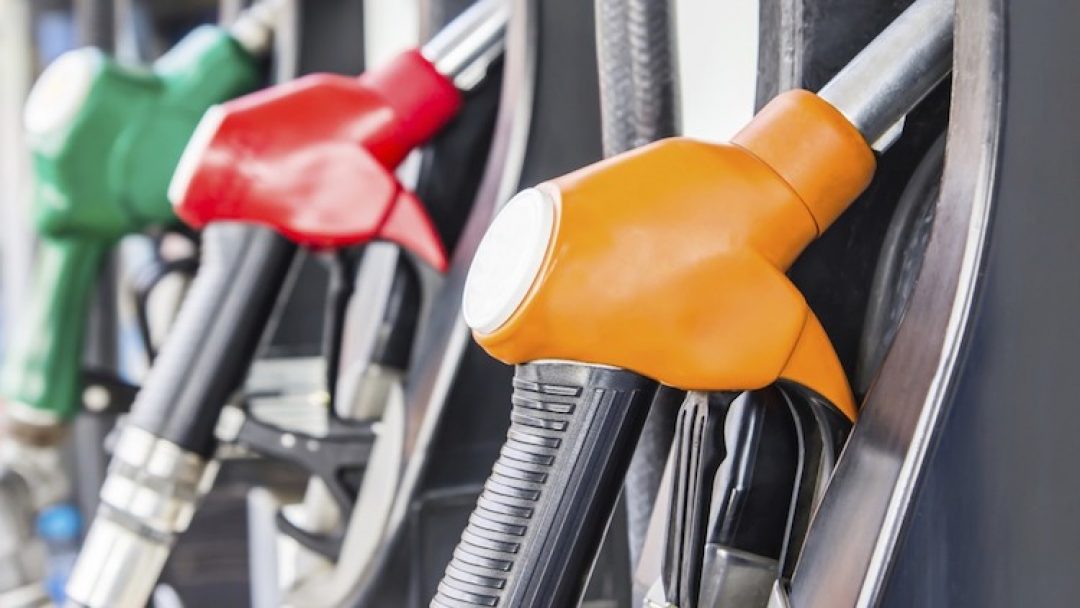 An effort to double Arizona’s 18-cent-per-gallon gas tax over the next three years to fund road work is causing division among Republicans at the Capitol.

The state last raised the gas tax in 1991 and as roads — particularly in rural areas — suffer from neglect, lawmakers face increasingly difficult choices. Some suggested passing the question to voters to decide. A few questioned whether roads really needed money for repairs. The arguments got personal at times.

Rep. Noel Campbell, R-Prescott, the sponsor of the measure, said he doesn’t have the required votes from the majority Republicans, at least not yet.

To become law, the increase as proposed would require the support of at least two-thirds of each chamber in the Legislature and the signature of Gov. Doug Ducey, who restated his opposition to raising any taxes during his tenure during his State of the State speech.

The measure would need a three-fourths vote of each chamber to overcome a Ducey veto.

Despite the division, Campbell isn’t giving up.

“Hope springs eternal,” Campbell said. “This problem is going to be with us. You are going to have to face it sometime.”

Several Republicans said they agreed with the need to fund road repair and construction, but they would prefer that such a consequential increase goes to the ballot for voters.

Some also said they would happily add registration fees to electric vehicles and hybrid cars, new costs that are included in the bill, but don’t want gas and diesel fuel costs to increase.

Others flatly said they disagree with the need for a tax increase.

Arizona gas taxes are 18 cents a gallon today and would increase 6 cents a year for the next three years, to 24 cents, 30 cents and 36 cents respectively under the proposal.

The diesel-fuel per-gallon tax also would increase, from 26 cents today to 32 cents, 38 cents and 44 cents over the next three years.

Democrats at the Capitol haven’t raised any major objections to the measure.

All of the taxes listed in the bill would increase with inflation each year after 2023, which is one point of contention for some Republicans.

Campbell addressed a meeting of Republicans in the House claiming that they were not acting in the best interest of the state by shying away from the issue.

His comments about Republicans’ lack of political will drew loud rebukes from fellow Republicans, and Rep. John Allen, R-Scottsdale, protested the criticism.

“Just because you don’t support something doesn’t mean you don’t have that (political will),” Finchem said.

Some of the Republicans indicated they were far from agreement on the issue.

“My constituents are coming to me asking, ‘Why would you even consider raising this tax when you have this surplus?’ ” said Rep. Kevin Payne, R-Peoria, referring to the approximately $1 billion surplus in state funds in the state budget this year.

“Instead of doing that $5 million or $10 million welfare program, you chip away at it (improving roads),” Peterson suggested.

Campbell did get some support.

Rep. Bob Thorpe, R-Flagstaff, said he agreed with Campbell. “If not now, when?” he asked the caucus.

Rep. David Cook, R-Globe, and other Republicans said they would support the measure if Campbell would delete the gas taxes but keep the alternative-vehicle fees.

“When you do that, you gut the bill for the revenue we need,” Campbell said.

The full 18-cent-per-gallon gas tax increase would add about $2.88 to a 16-gallon fill-up in the third year.

When fully implemented, the tax would generate from $550 million to $600 million a year, Campbell said.

Revenue from the new alternative-vehicle fees would be minimal, while the gas and diesel taxes would be the bulk of the revenue for the state, Campbell responded.

“I really would not entertain that because it would not do any good,” Campbell said. “It would be more like a facade than trying to solve the problem.”

The alternative-vehicle fees are the root of opposition to the bill from the Sierra Club, along with the use of transportation taxes exclusively for roads rather than alternative-transportation projects such as a rail between Phoenix and Tucson, said Sandy Bahr, the director of the local Sierra Club chapter.

Finchem and other House Republicans, including Rep. Ben Toma of Peoria, Rep. Regina Cobb of Kingman and Rep. Joanne Osborne of Goodyear said they would put it to a public vote.

“We’ve developed a monster here by not addressing this for 30 years,” Osborne said. “However, I’m in disagreement with this bill. … I think the people of Arizona need to take a look at this themselves.”

House Speaker Rusty Bowers, R-Mesa, who supports the bill, said that taking the issue to the ballot would require someone, likely to be the contractors that would get paid to build the roads, to pay for a campaign to support the measure. He said it risked defeat because voters can be fatigued by seeing too many ballot measures.

While the bill isn’t dead, if faces a difficult path forward that could include amendments to bring more Republicans on board.

With 29 Democrats in the House, the tax increase would need 11 Republicans on board to pass and 16 to clear a governor’s veto, not to mention the path it still faces in the Senate, where Republicans have a 17-13 advantage over Democrats.

No Democrats voted against the bill, and neither did any Republicans, although three Republicans were absent when it passed the transportation committee. Avoiding a vote can be a strategy for lawmakers to casually register their opposition without debating a member of their own party.

Campbell sponsored a similar bill last year with a larger increase that made it about this far but was blocked before it could get a vote from the full House.

This year, Bowers and Senate President Karen Fann, R-Prescott, are co-sponsoring the bill. The Arizona Chapter of the Associated General Contractors of America and several municipalities also signed in support.

Ducey has indicated he doesn’t support any tax increase, but he did OK what became a highly controversial $32 registration fee for vehicles, which his staff has adamantly argued is not a tax.

The vehicle-registration fee passed in 2018 and was intended to cover the highway patrol budget. When it was approved, state officials estimated the fee would cost $18.

Lawmakers last year approved a deal to repeal that fee over the next few years and now are acting more aggressively to repeal it outright.

Campbell initially supported that fee, but because of the unexpected increase and controversy it caused, he voted this week in favor of the repeal in House Bill 2442, which drew loud applause in the House chamber from fellow Republicans. They gave him another round of cheers on Thursday for that vote while discussing bills in the caucus meeting.

The bill to repeal that fee passed the full House on Wednesday and now faces the Senate. The 36-23 vote out of the House is not enough to overcome a veto from Ducey. 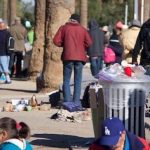 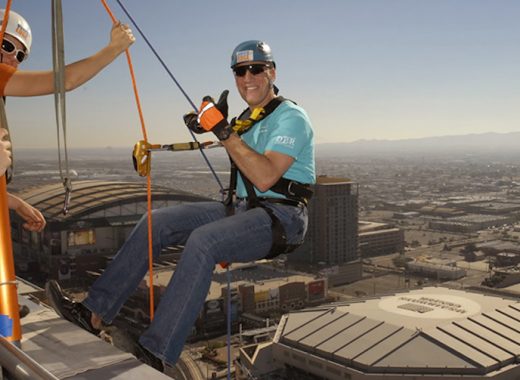 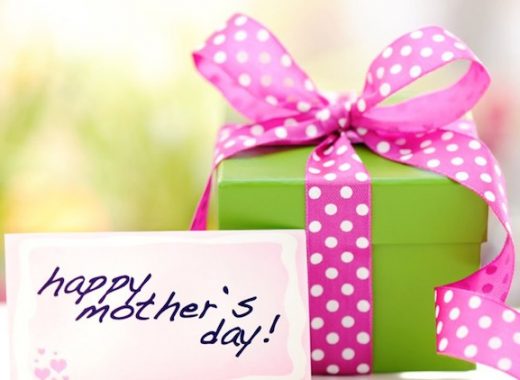